Recognizable for its iconic Hotel du Canada, a Victorian-style centerpiece fashioned after the Chateau Laurier in Ottawa, the Canada pavilion is one of the first landmarks guests see as they enter The World Showcase (or last if traveling clockwise). The attraction features three totem poles, including the 1998 addition of a wooden totem carved by David A. Boxley that depicts three stories of the raven and the sky chief. 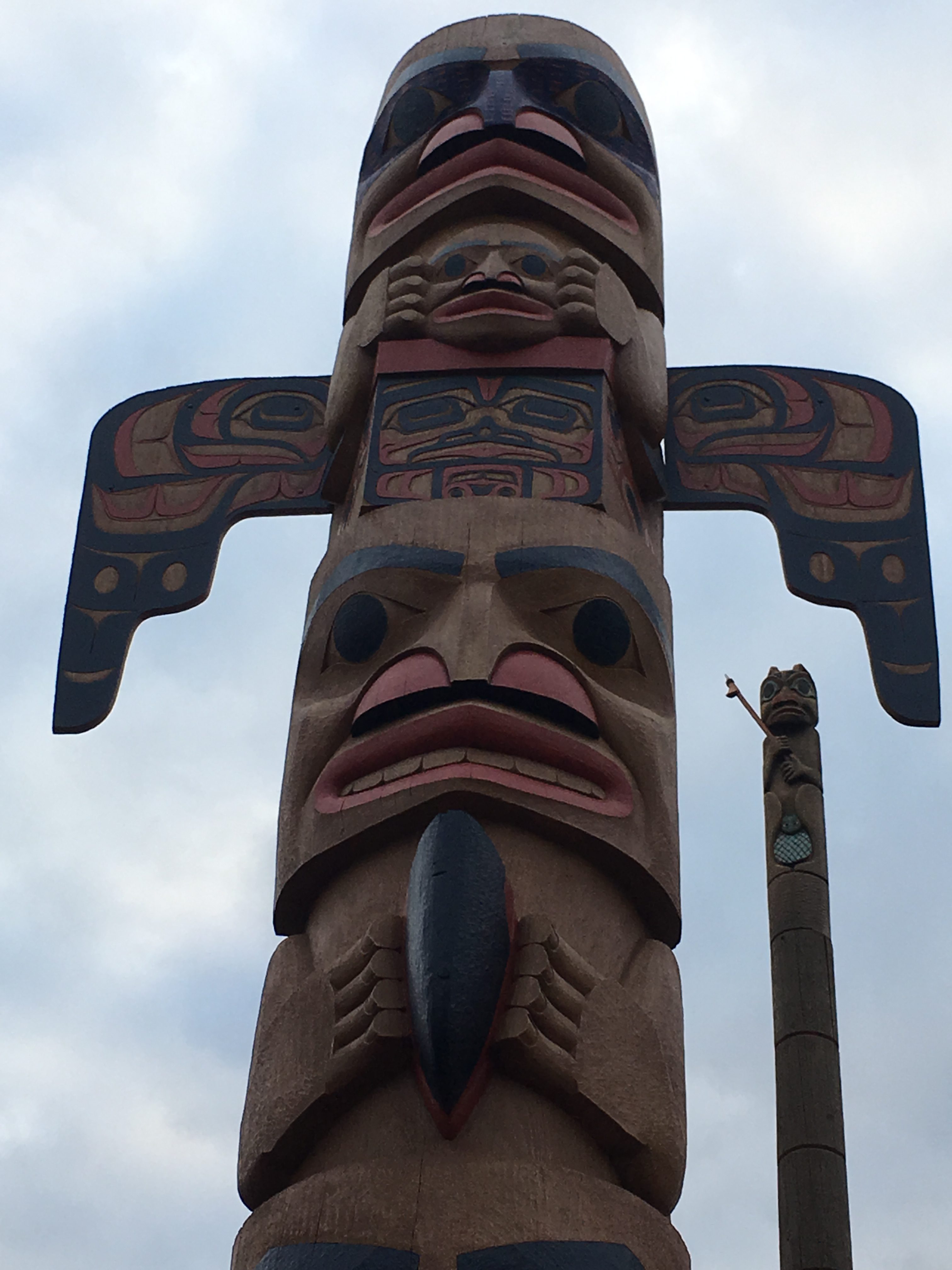 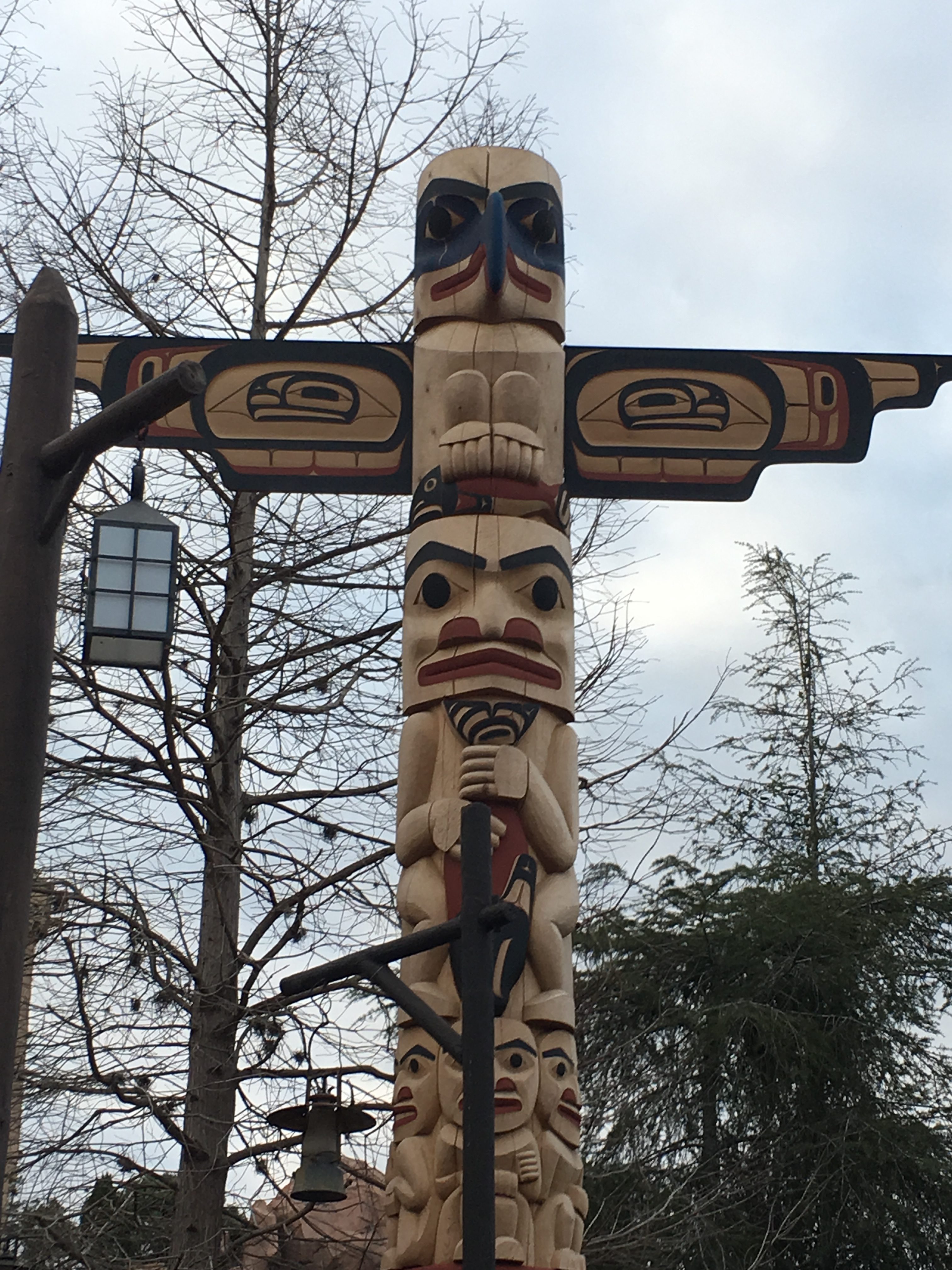 Other noticeable aspects of the pavilion are the Victoria Gardens, inspired by the Butchart Gardens and the Canadian mountain formation with “Horseshoe Falls” waterfall. 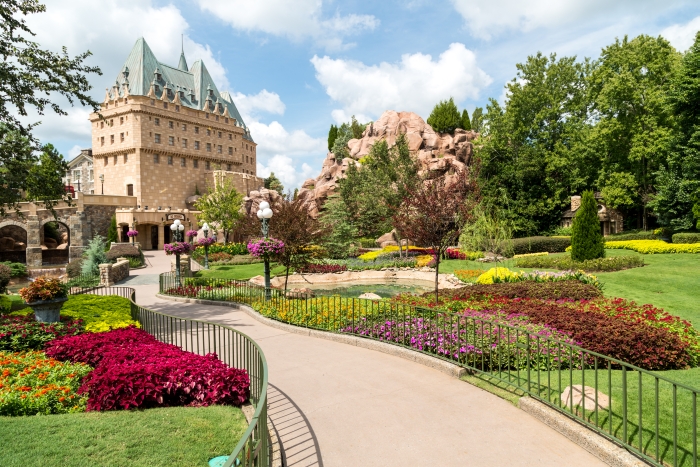 Located in the Maple Leaf Mine, O Canada! is a 360° circle-vision movie that presents scenes of Canadian landscapes and cities. Originally filmed in 1979, it was updated in 2007 to remove outdated material and add a new host, Canadian-born actor Martin Short. Canadian Idol winner Eva Avila also performs a remake of the film’s theme song, “Canada (You’re a Lifetime Journey).” New footage was filmed in Montreal, Toronto, Calgary, Niagara Falls, and Vancouver. 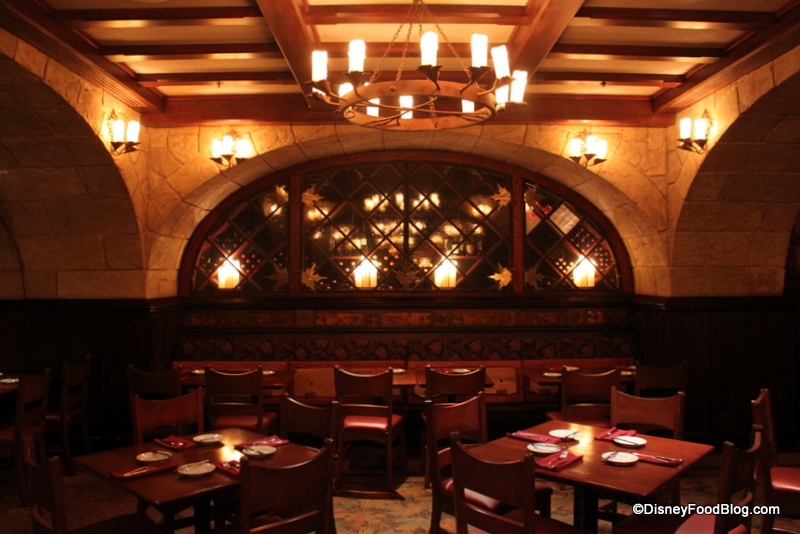 Located in the Hotel du Canada and fashioned after a wine cellar, Le Cellier Steakhouse –formerly Le Cellier Cafeteria –is a sit down restaurant that features steak, seafood, and popular Canadian wines and beer. For guests with more strict time restraints, the Canadian pavilion offers a popcorn cart that also sells soda and lagers. 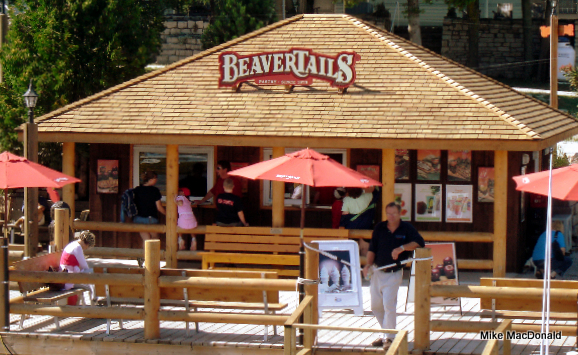 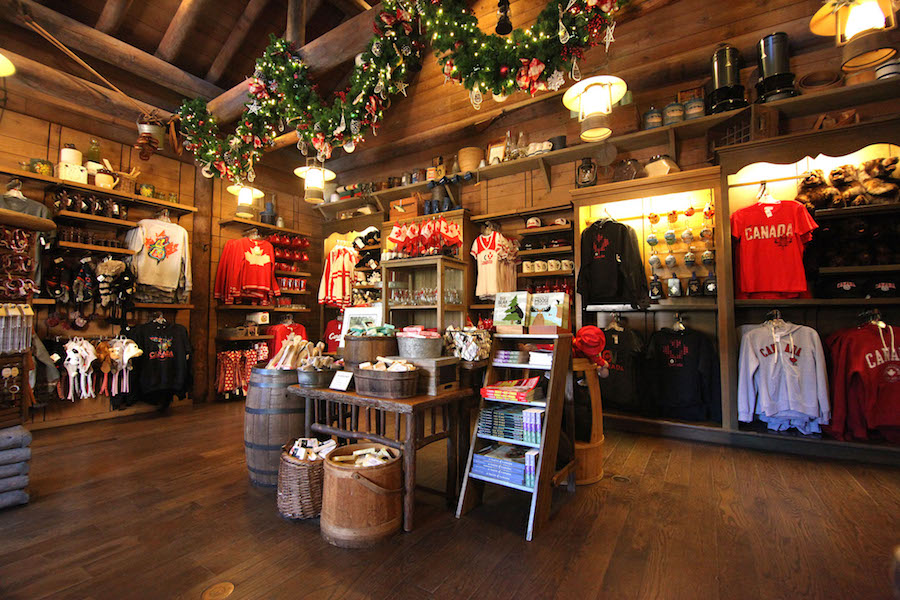 There are three Hidden Mickeys in the Canada Pavilion?!?

Have you visited the Canada Pavilion in the World Showcase?  What’s your favorite part?  Comment and let us know.