Twitter user @bioreconstruct has done it once again with aerial views of the constructions sites.

Here’s a view of the location for the new Riviera resort near Epcot.

And here you can see the site of a gondola stop in the foreground. 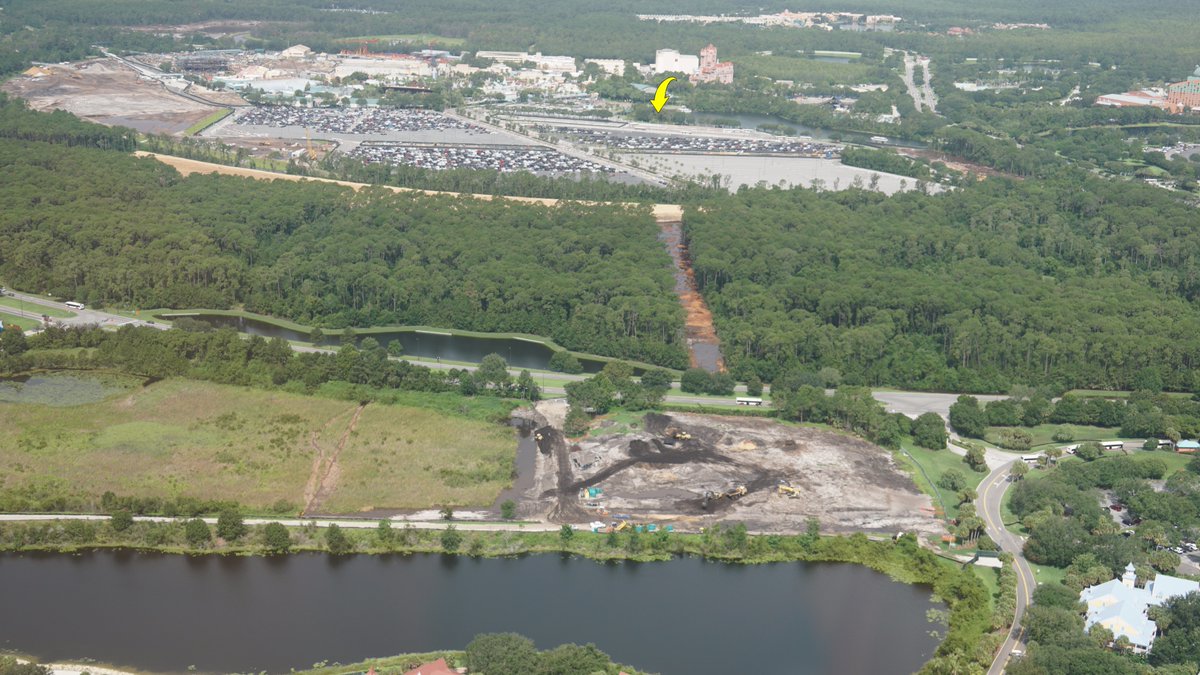 According to @bioreconstruct, the yellow line indicates where one of the gondola lines will be. You can see a clearing in the trees if you look hard enough. 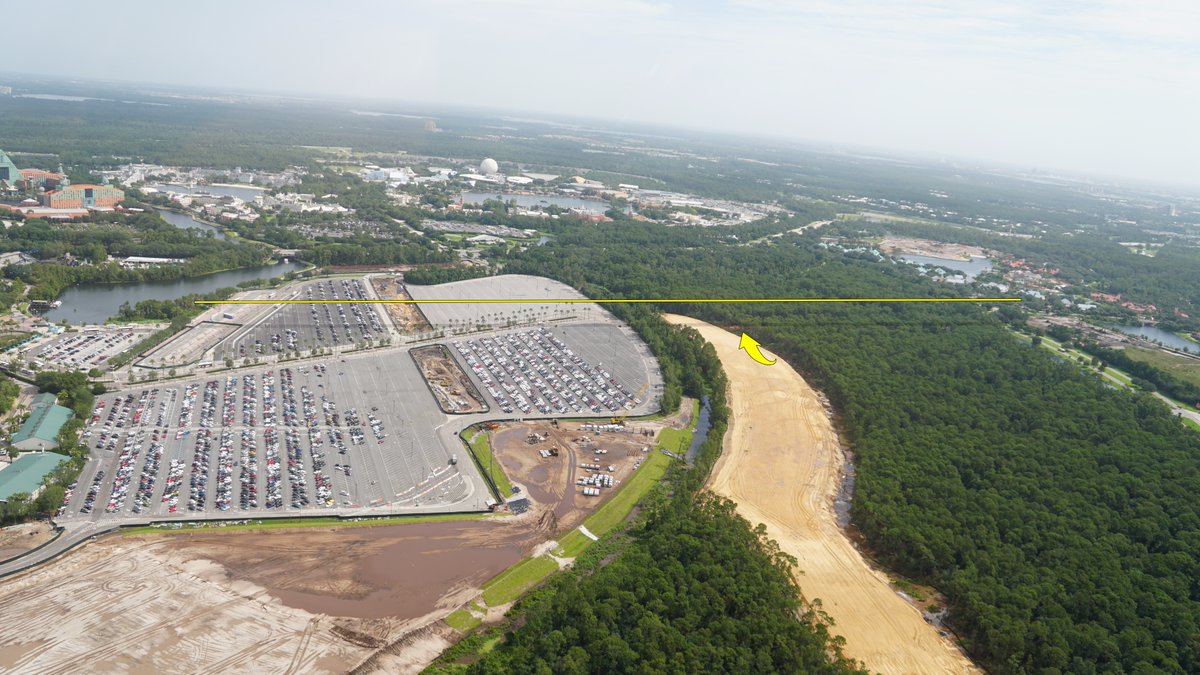 One of the worst kept secrets in the park’s history, the Disney Skyliner gondola system was officially announced during the D23 Expo earlier this month. The new transportation system will connect several Epcot area resorts to Epcot and Hollywood Studios.

Disney’s Riviera is a new Disney Vacation Club resort that will connect to the Skyliner system.

There’s been no official opening date for either project.