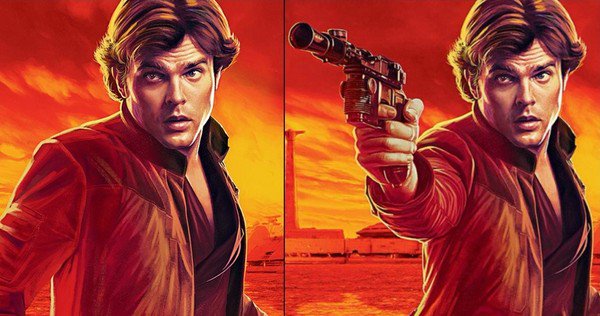 Han may yet shoot first, as Disney has made a clarification regarding the minor controversy surrounding the removal of guns from movie posters for Solo: A Star Wars Story.

According to Screen Rant, Disney states that the posters in question were for the Brazilian release of the film, and will not be used in the United States.

Brazil has had its own recent national debate over firearms, but that’s not even the reason their posters look different. Screen Rant has spoken with Disney about the posters in question and they’ve verified that the posters are specific to Brazil, and they are likely that way because Brazil is trying to push a more family-friendly image for Solo (or “Han Solo” as it’s marketed there) in that region. The posters aren’t distributed in the US, and the change has nothing to do with the gun issues in the US.

So there we have it. The changes to the Solo movie posters had nothing to do with the recent gun controversy, and those weaponless posters will likely never see the light of day outside of Brazil.

Well, hopefully the movie does really well, or the blogosphere may kick into hyperdrive once again. 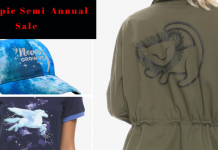 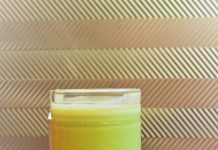 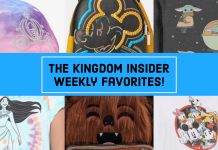