This holiday season at Disney’s Hollywood Studios, in the Walt Disney World Resort, there will be a new light show.  Replacing the Osbourne Family lights, is a new show called the Sunset Seasons Greetings.  It will be on Sunset Boulevard (leading toward the Tower of Terror) and will run November 9 through December 31, 2017.

When night falls, billboards will come to life and begin to move.  They will “tell” holiday stories with iconic Disney characters.  And the Hollywood Tower Hotel will magically transform “bringing to life the characters’ stories.”

This is the concept art of the finished show from Disney…

According to the Disney site the following character moments are included:

Recently, Disney has begun getting ready for the event and various Disney sites and guests have captured images of the new decor.

And @MousePlanet – the Fantasmic billboard looks like it’s being replaced too, probably also for Sunset Seasons Greetings #HollywoodStudios pic.twitter.com/Sj2fRhPA1G

Sunset Seasons Greetings screen near the Sunset Ranch Market.  The second screen is being to the right of the Hollywood Tower Hotel. 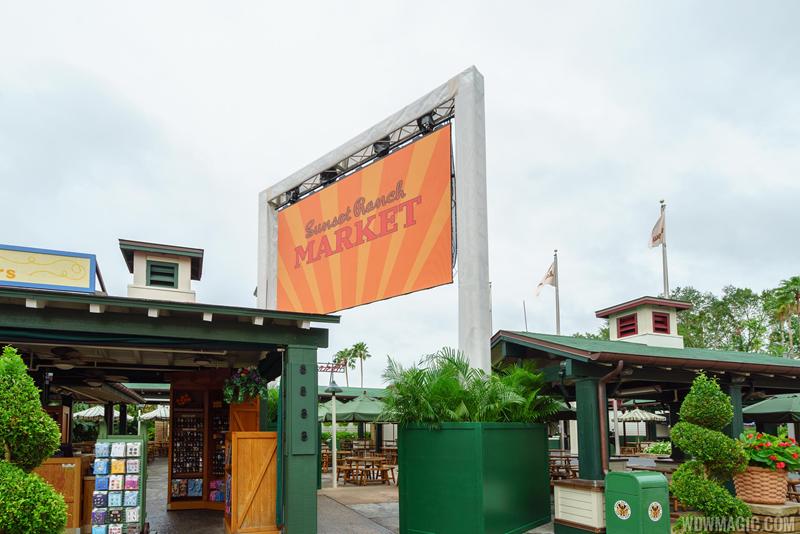 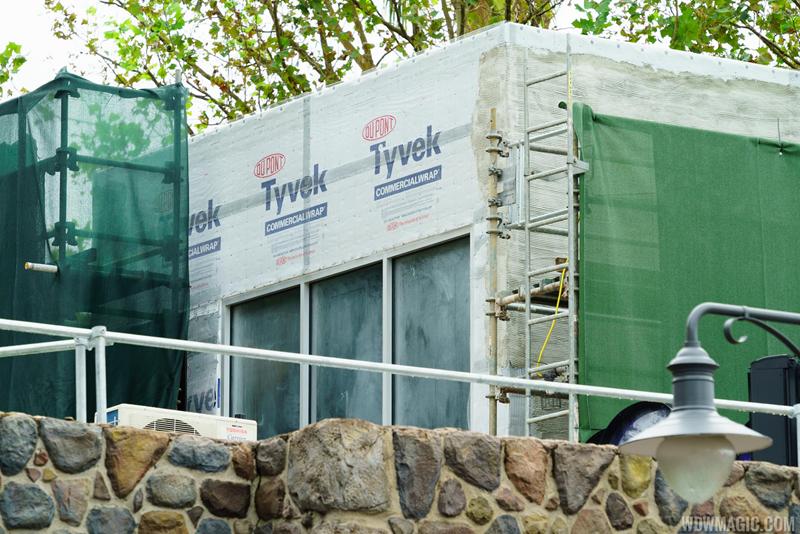 There is a projection platform being built near the Hollywood Tower Hotel.

If you want to take a trip to Walt Disney World this holiday season to see Sunset Seasons in person, there are some great deals to be had right now.

Kali River Rapids to Close for Refurbishment in January
Dogs at Disney World?! | Disney Newscast for 10.18.17