Would the Walt Disney Company ever pull the plug on Marvel’s comic publishing business?

It sounds far-fetched, but it could be a possibility if you read the tea leaves.

A Little Background on the American Comic Book Market…

Ever since Disney purchased Marvel in 2009, the internet has been abuzz with rampant speculation of how the Marvel movies might ultimately kill off the comic book industry for good. While I don’t think comics will ever truly die, I do see them being relegated to ancillary merchandise by the mighty corporate powers who basically control the comic book industry — Disney and Time Warner.

Known as “The Big Two” to comics fans, Marvel and DC Comics account for the vast majority of comic book sales in the United States. DC Comics is owned by Time Warner and Marvel Comics, of course is owned by Disney.

Long gone are the days when most people bought comics at the drug store or spinner rack at the neighborhood 7-11. Most monthly comic book sales in the United States are sold through the “Direct Market.” That is, they’re sold through independently owned comic book specialty shops who order their books from one distributor — Diamond.

And those shops haven’t been doing so hot these says. Besides, it’s hard for many potential buyers to even locate a comic book shop. Many people do not have access to them or the desire to seek out a specialty store to buy 24-32 page magazines  at $4.00 a pop in 2017. So the comic shop crowd is often made up of diehards — a social group which can be intimidating for newer, casual readers to crack.

The lack of convenience, high prices and insular culture has led to (in my opinion) the decline of the comic shop, and by extension the decline of the American comic book industry. It didn’t happen overnight, but it’s been a slow death that’s been hastened by the digital age.

The Comic Book Industry is being propped up by Corporate America.

What does this have to do with Marvel? Everything.

Marvel is currently the #1 comics publisher, but they haven’t been doing too hot this year. Marvel execs have been trying to explain away why sales have been down, even with explanations that included blaming diversity for Marvel’s shortcomings.

And sure, if you’ve been peddling comics to a predominantly straight white middle-aged male audience, they might not be interested in a book about a gay ethnic teenage girl. Props to Marvel for trying to expand its audience.

But despite an alleged increase in total dollars, I do not believe the comics industry is really finding the new audience it desires. Or at least, not in the number of new readers to make the industry truly viable on its own. Sales continue to slip. Too little, too late?

As it stands now, it would appear that Time Warner and, yes, Disney continues to publish comics not because they’re actually profitable, but because they can mine the IP for movies, TV and video games.

Without Disney and Time Warner propping up “The Big Two,” we’d probably have seen the implosion of the direct market by now.

Disney has a different definition of “success” than the rest of us.

Sounds pretty good, right? Well, keep in mind that’s total revenue — not profit — and those numbers reflect sales across the board for every publisher… not just Marvel. While Marvel undoubtedly makes up a good chunk of that number, we might be looking at a few hundred million dollars for Disney vs. $1 billion.

And again — that’s not profit. And I’m unsure of total units being sold. The cover price for most monthly comics now is $3.99, so an increase in revenue might not necessarily correlate to an increase in units.

So, great, Disney made a few hundred million off of hundreds of published comic books?

Seriously. These films tend to rake in $500 million to $1 billion a pop, and that doesn’t include merchandising or home video sales. Comic book sales look absolutely pathetic compared to an MCU release.

Disney has no qualms pruning profitable companies if they aren’t profitable enough.

Disney really doesn’t need to publish comic books at all. And they know this.

The brand awareness that the comics brought to the films certainly helped almost a decade ago. But Disney has grown the Marvel brand considerably since then, with shows and movies that sometimes share very little with the source material that inspired them.

In short, the MCU has completely eclipsed the comic books in the mind of the public, and can exist independently from them.

Kids today love the Avengers, but that doesn’t mean they’re picking up the comic books. Sure, you might get some movie fans who were introduced to the characters wander into a comic book shop and start reading, but those fans might just buy a T-shirt instead.

And from what I’ve heard, the comic books have about as much value to Disney right now as a T-shirt.

Maybe even less, because T-shirts have a higher profit margin.

And you’re not having to do constant damage control on social media with T-shirt artists. Just saying.

“But doesn’t Disney still need the comics to strip mine for ideas?!” you cry.

Not really. The MCU has taken characters and concepts in a totally different direction than the comic books, and Disney could easily hire away the best “idea guys” to work directly for Marvel Studios.

Marvel is just a brand to Disney. They can job out comics publishing to smaller companies.

It has been argued that Marvel is just a brand to Disney, and they could easily job out publishing comics with Marvel characters to other comic book publishers, while divesting themselves of the hassle of running a troubled publishing operation.

In fact, it may have already begun, as it was announced that IDW Publishing will start producing Star Wars Comics, and Archie will publish digest comics based on Marvel superheroes.

This arrangement is very similar to how Disney handles its other brands in comics. Disney stopped publishing comics themselves, and currently licenses out their characters to a variety of licensees all over the world.

So I expect us to have Marvel comics for years to come… but they might not be coming from Marvel Comics itself.

Here’s what I expect to happen…

This is just a theory, but I expect Disney to move more and more of its comics properties to outside publishers, while pruning its in-house staff. I think “Marvel Comics” will always remain in some form, but it might just be an office full of brand managers overseeing licensed deals and not “The House of Ideas” that it is today.

And what will happen to the Direct Market?

Oh, it’ll die without Marvel. But I really don’t know if there’s any stopping that now.

Comics, as a medium, won’t ever truly die. And neither will the Marvel Comics brand. Both will just transform into something else. 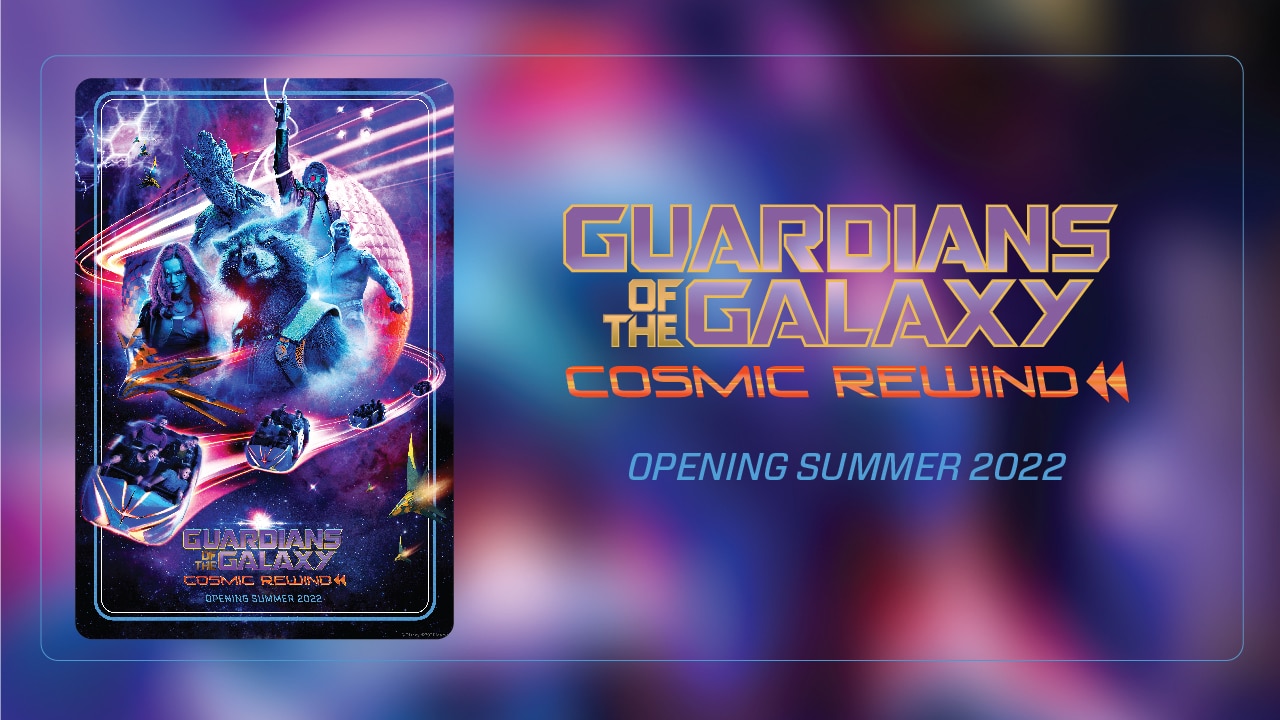 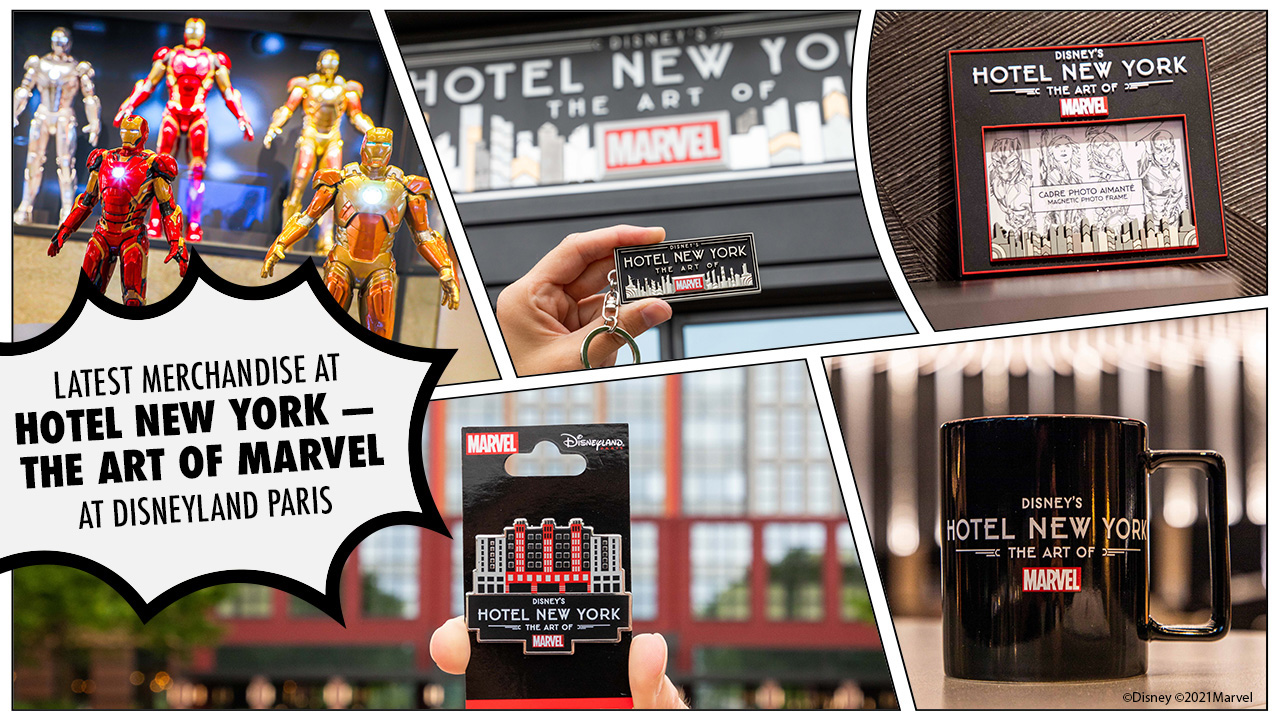 Gear Up for a ‘Super’ Shopping Spree at New York Boutique at Disney’s Hotel New York— The Art of Marvel at Disneyland Paris!