In honor of our favorite duck’s birthday today, June 9th, we wanted to share a few fun facts about Donald you may not know!

We love to learn something new about our favorite Disney characters, and we hope you did too! If you see him around the parks today, make sure you wish him a Happy 88th Birthday!

Exploring the China Pavilion at EPCOT
7 Things You’ll Love About the Brand New 2023 Adventures by Disney Itinerary for Sicily! 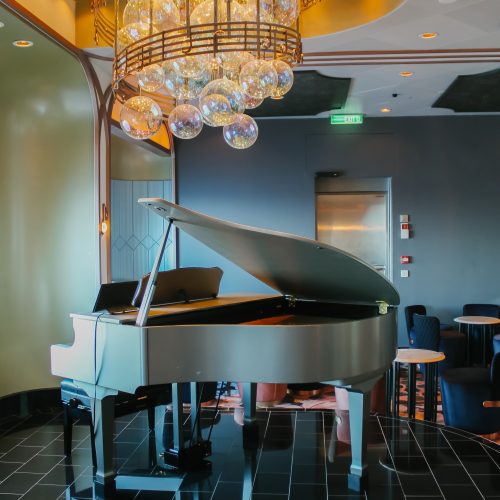 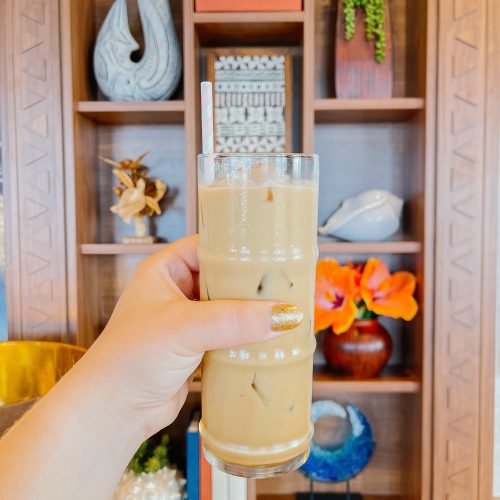