The 15th annual Tour de Turtles is shaping up to be an epic journey for our two female sea turtles, Neytiri and Ronal.

The turtles, sponsored by the Disney Conservation Fund and Disney Cruise Line, began their “migration marathon” from their nesting beaches at Disney’s Vero Beach Resort to feeding grounds in The Bahamas, Caribbean and beyond. Through satellite telemetry, researchers from the Sea Turtle Conservancy (STC) and Disney Conservation Team Wildlife will track the two female turtles to determine how far they swim during the migration season.

Neytiri and Ronal, named after characters in the highly anticipated upcoming film “Avatar: The Way of Water,” are “racing” alongside other sea turtles, each highlighting a threat to turtle survival. The turtle to swim the furthest distance wins Tour de Turtles!

Did you know that sea turtles have been living on planet Earth since before the time of the dinosaurs? After decades of traveling the open ocean, female sea turtles return to the nesting grounds where they were hatched to lay their own eggs. Southeast Florida, where Vero Beach is located, is one of the most important turtle nesting habitats in the world.

But life is filled with danger for a sea turtle, especially a hatchling. That’s why Team Wildlife conducts daily surveys along the nearly five miles of sea turtle nesting beaches surrounding Disney’s Vero Beach Resort to identify, mark and monitor sea turtle nests, as well as determine the number of sea turtle hatchlings produced from these nests. This helps us ensure this Disney Vacation Club resort continues to be a special place for nesting sea turtles.

As part of the celebration, a larger-than-life sand sculpture was crafted by sand artisans to commemorate the weekend.

Tour de Turtles is a research and education program of the Sea Turtle Conservancy and is an example of Disney Planet Possible at work. To learn more and follow the turtles’ migration, visit the Tour de Turtles website at tourdeturtles.org. And be sure to watch “Avatar: The Way of Water,” in theaters Dec. 16.

Review of New Menu Items at Cafe Orleans
Catch the The Nighttime Lights at Hogwarts Castle at Universal Studios Hollywood Now Through August 24! 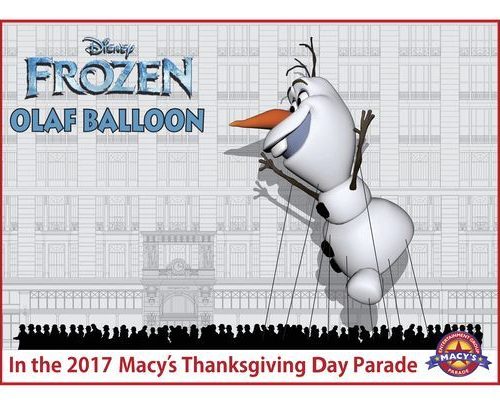 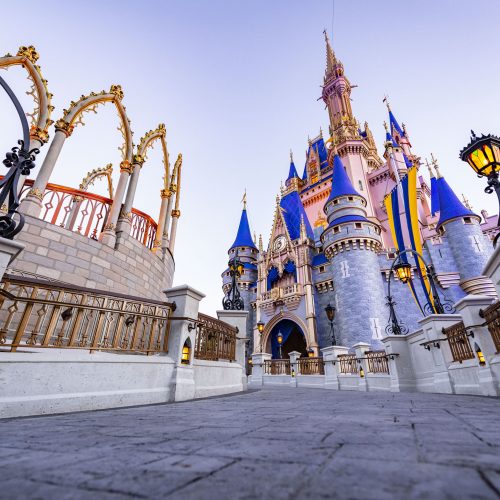