Microsoft has shared details of the upcoming remastered games they are doing for the holiday season.  There are 3 titles, and 2 of them are Disney games.  Disneyland Adventures and Rush: A Disney Pixar Adventure, along with Zoo Tycoon: Ultimate Animal Collection, will be remastered and released as Xbox Play Anywhere titles for $29.99

Play Anywhere titles will work on Xbox consoles and Windows 10 PCs, and will support 4K and HDR AND will have Kinect support.  Personally we played the original Disneyland Adventures when the Kinect first came out in 2011 and our kids really enjoyed it.

Microsoft is currently in Cologne, Germany for Gamescom and posted about the remasters earlier.

Here are some 4K shots of the upcoming remasters. 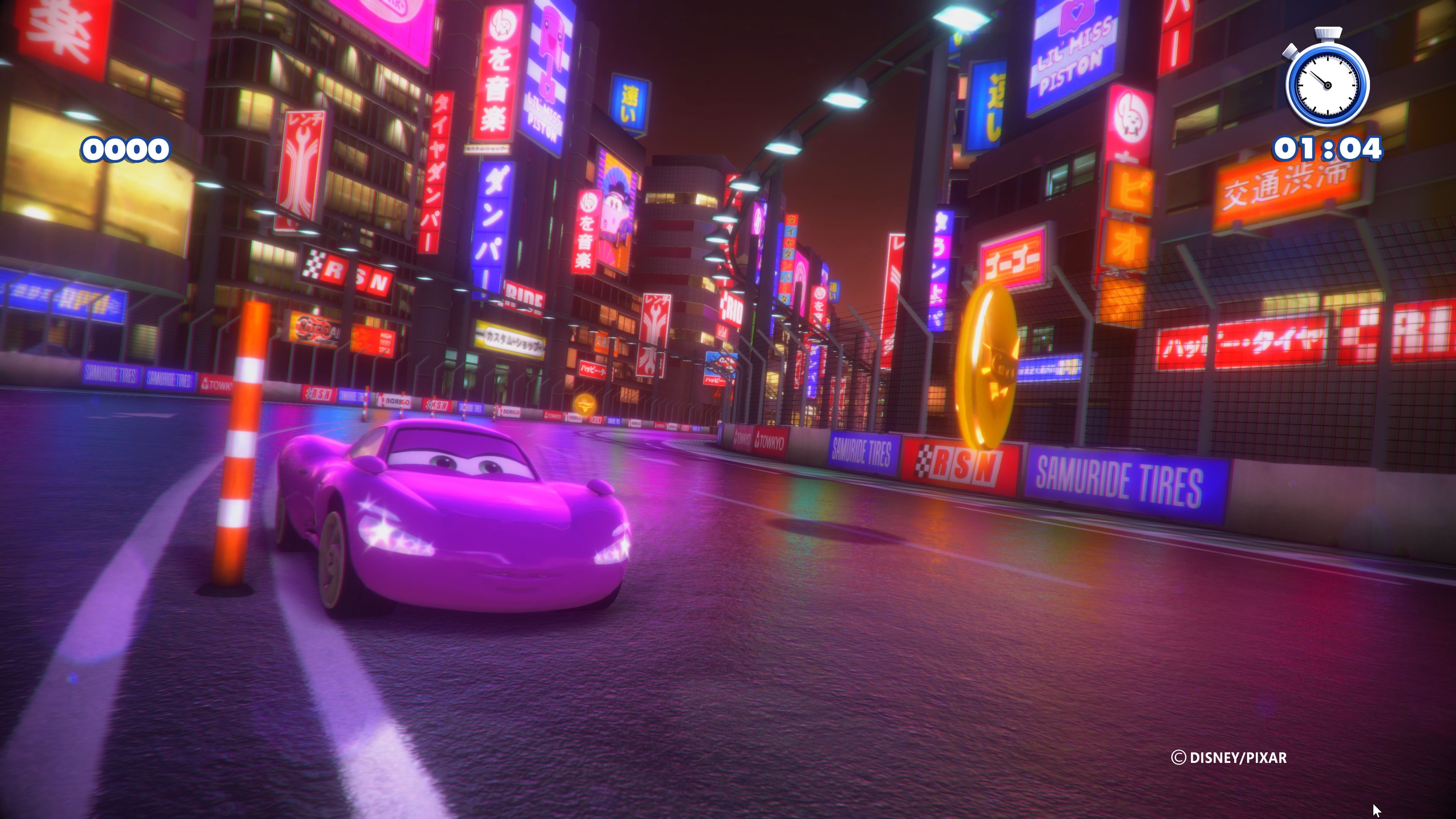 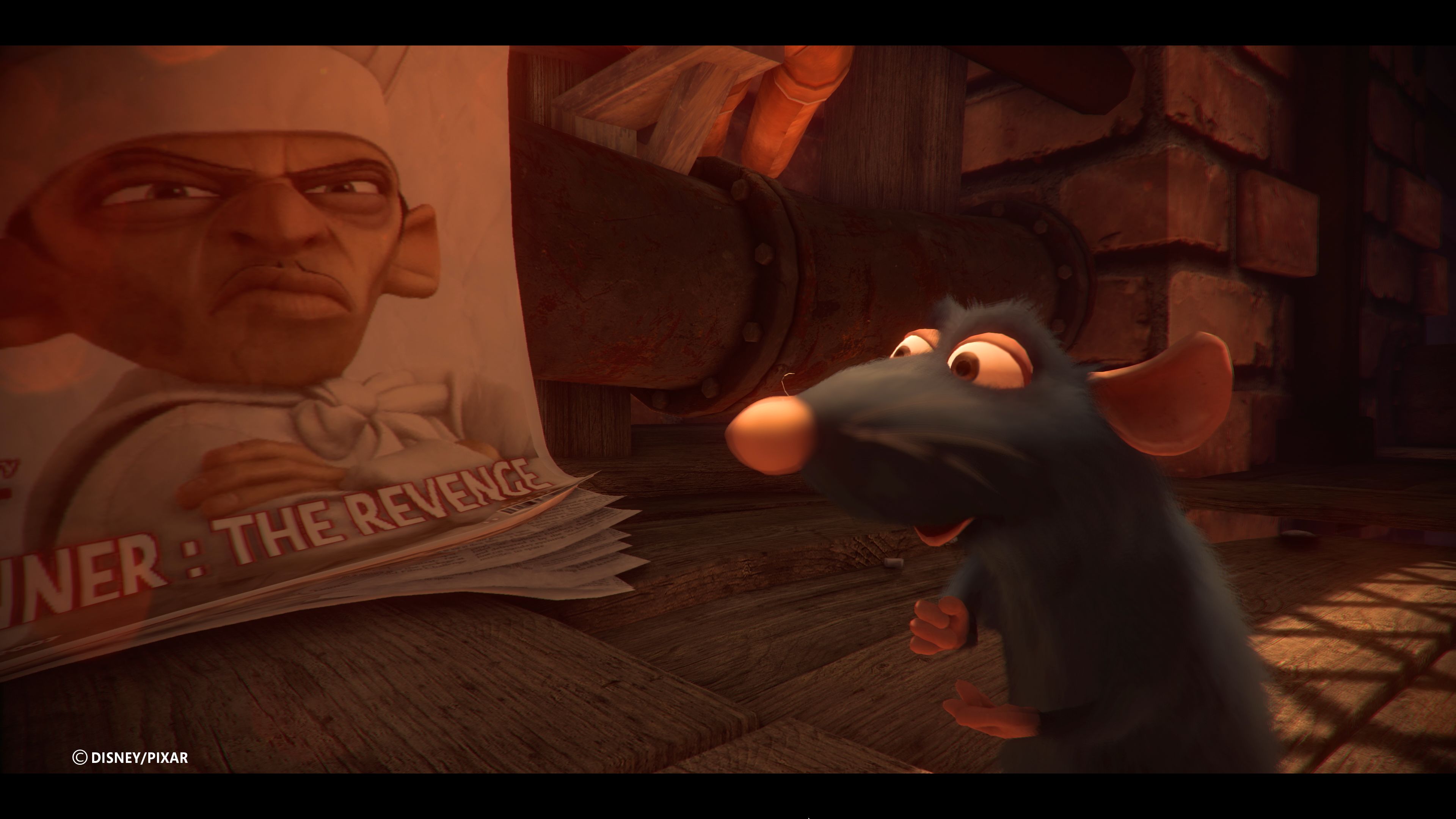 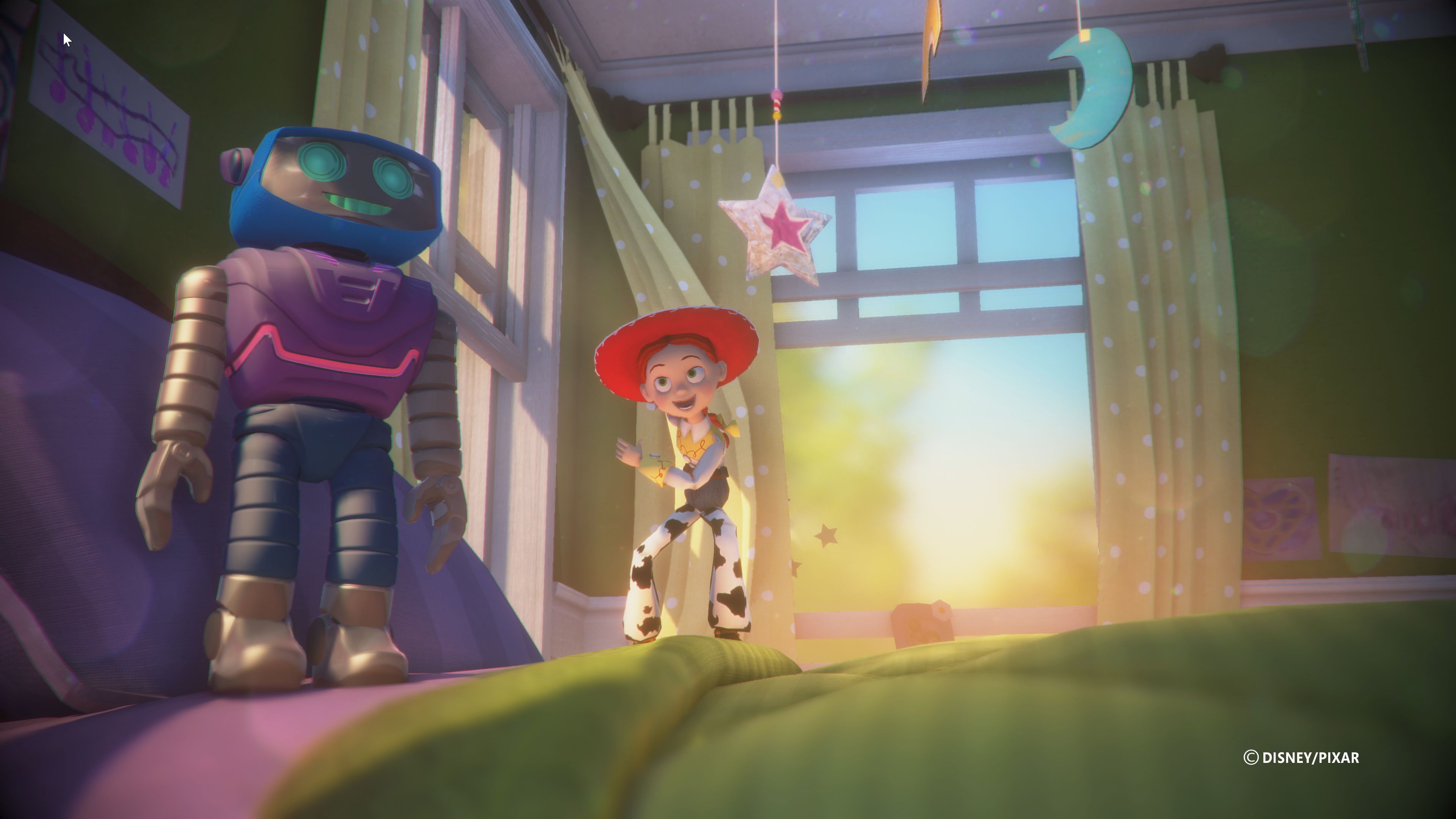 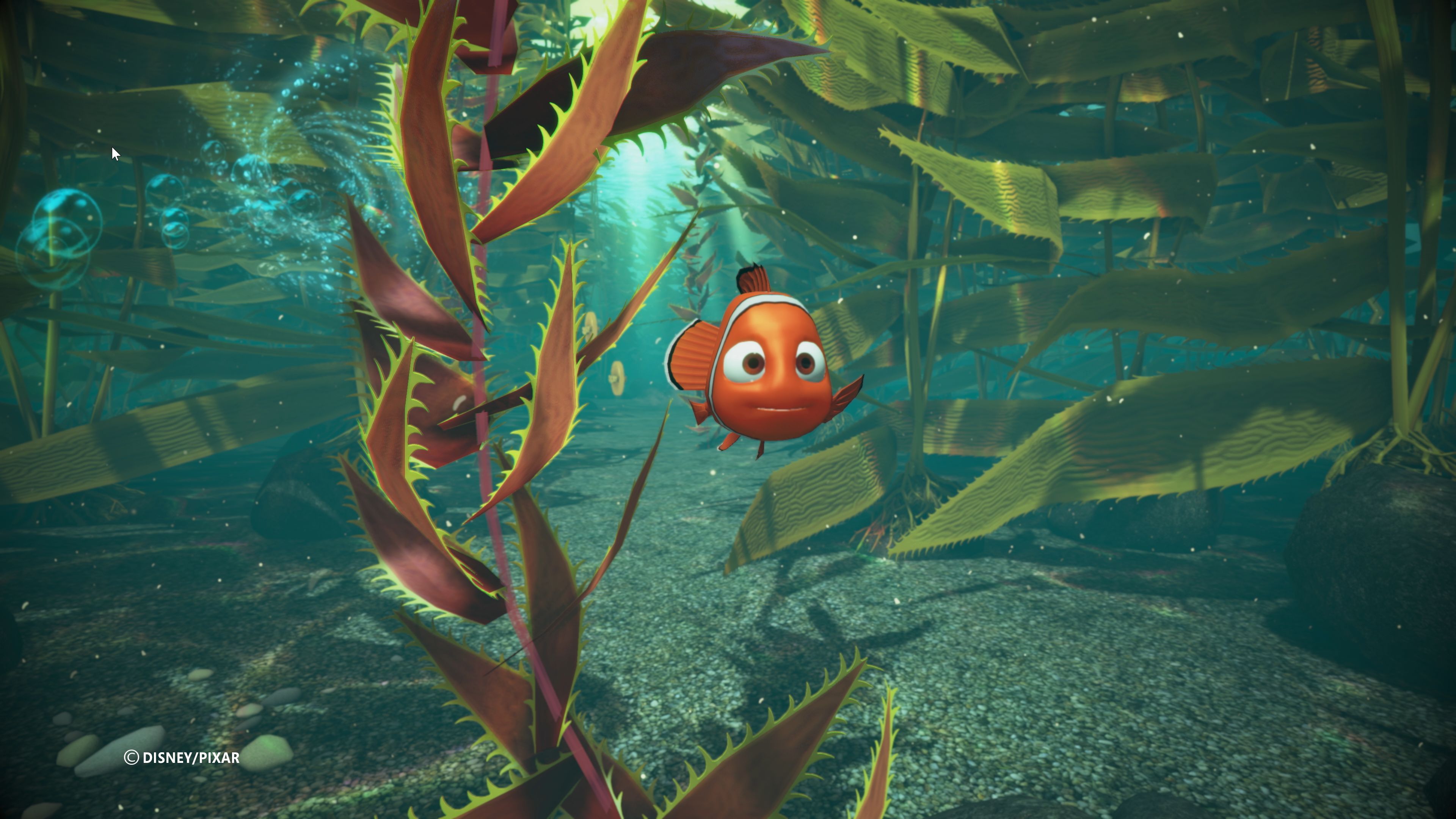 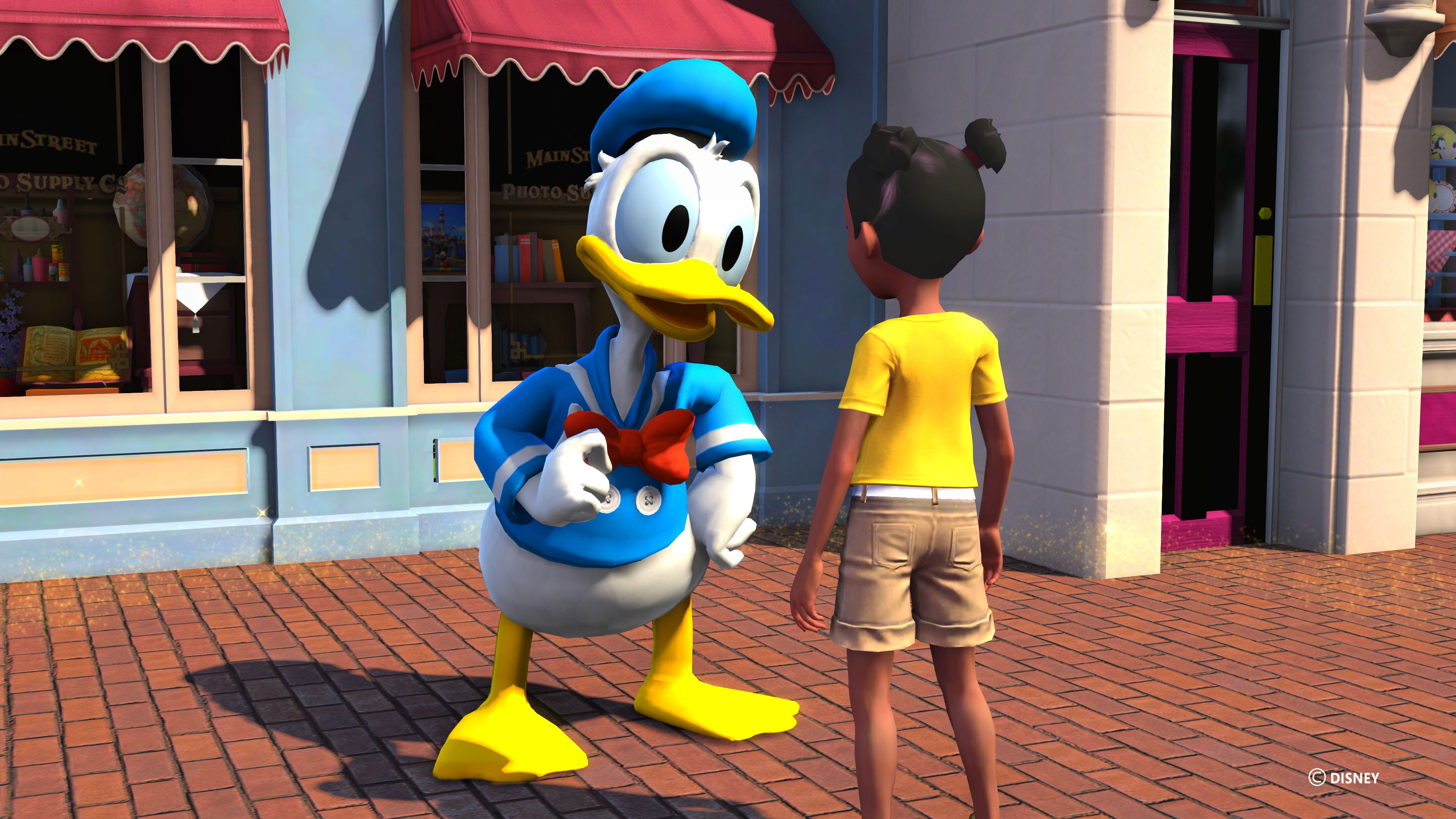 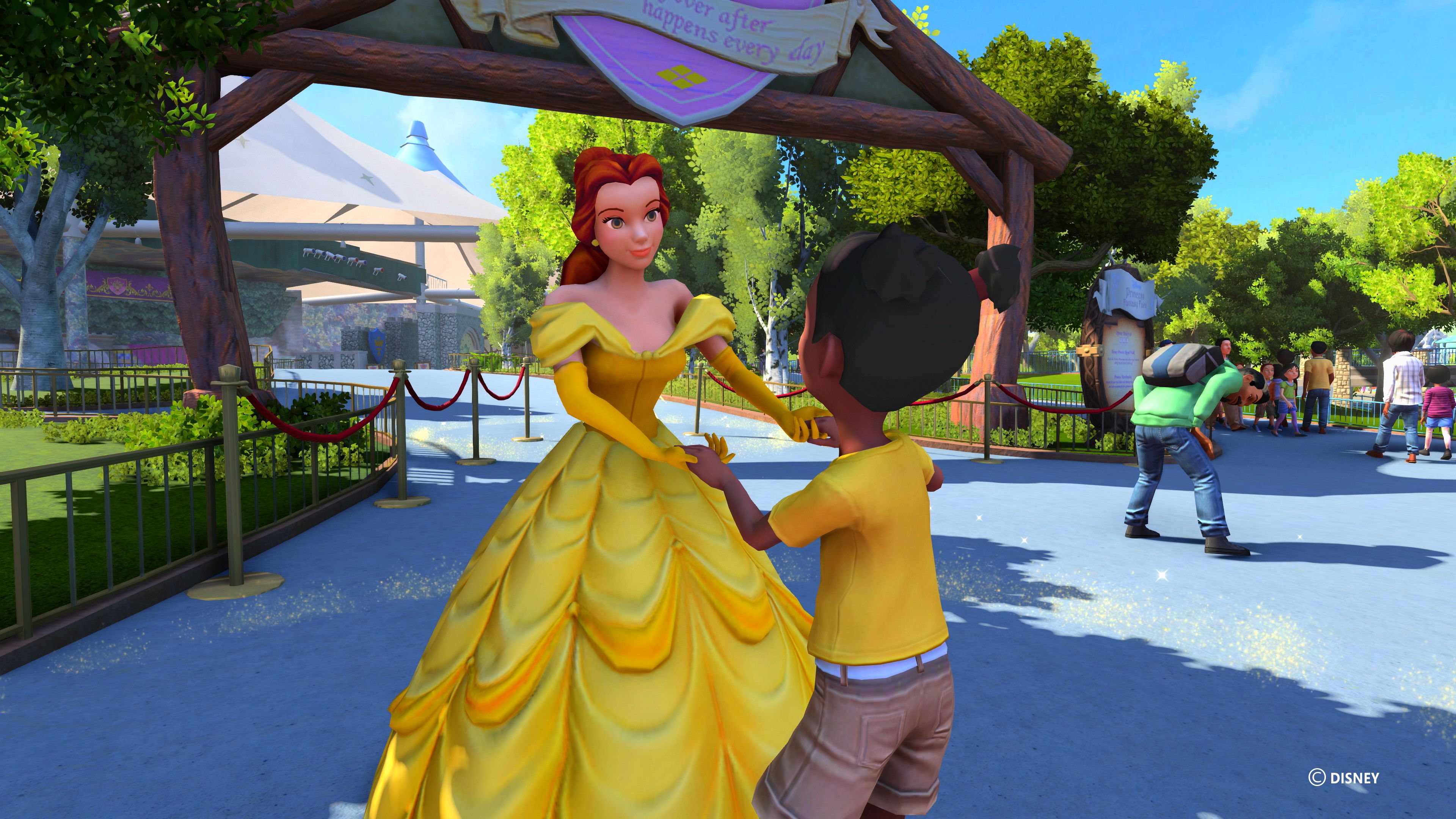 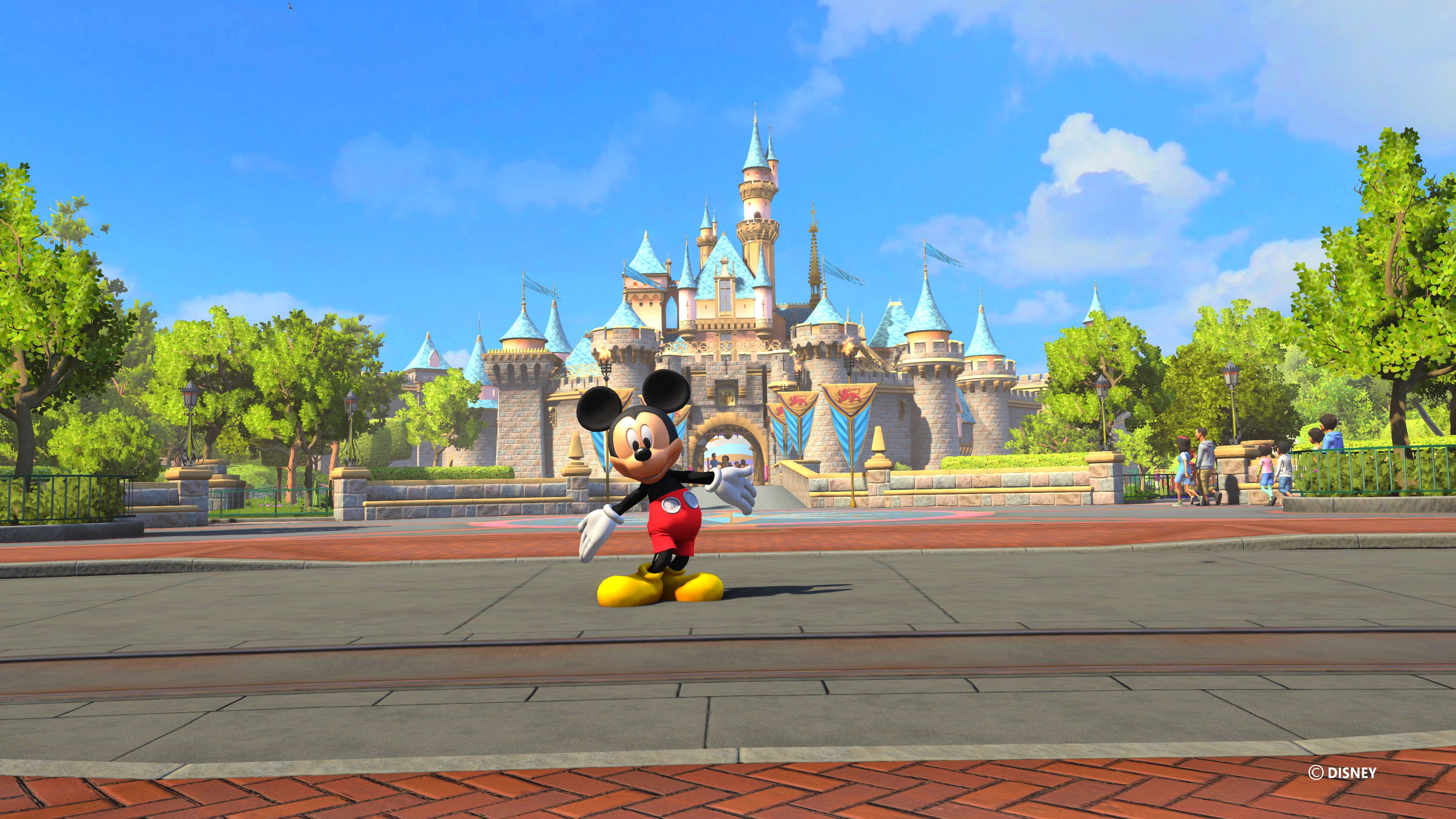 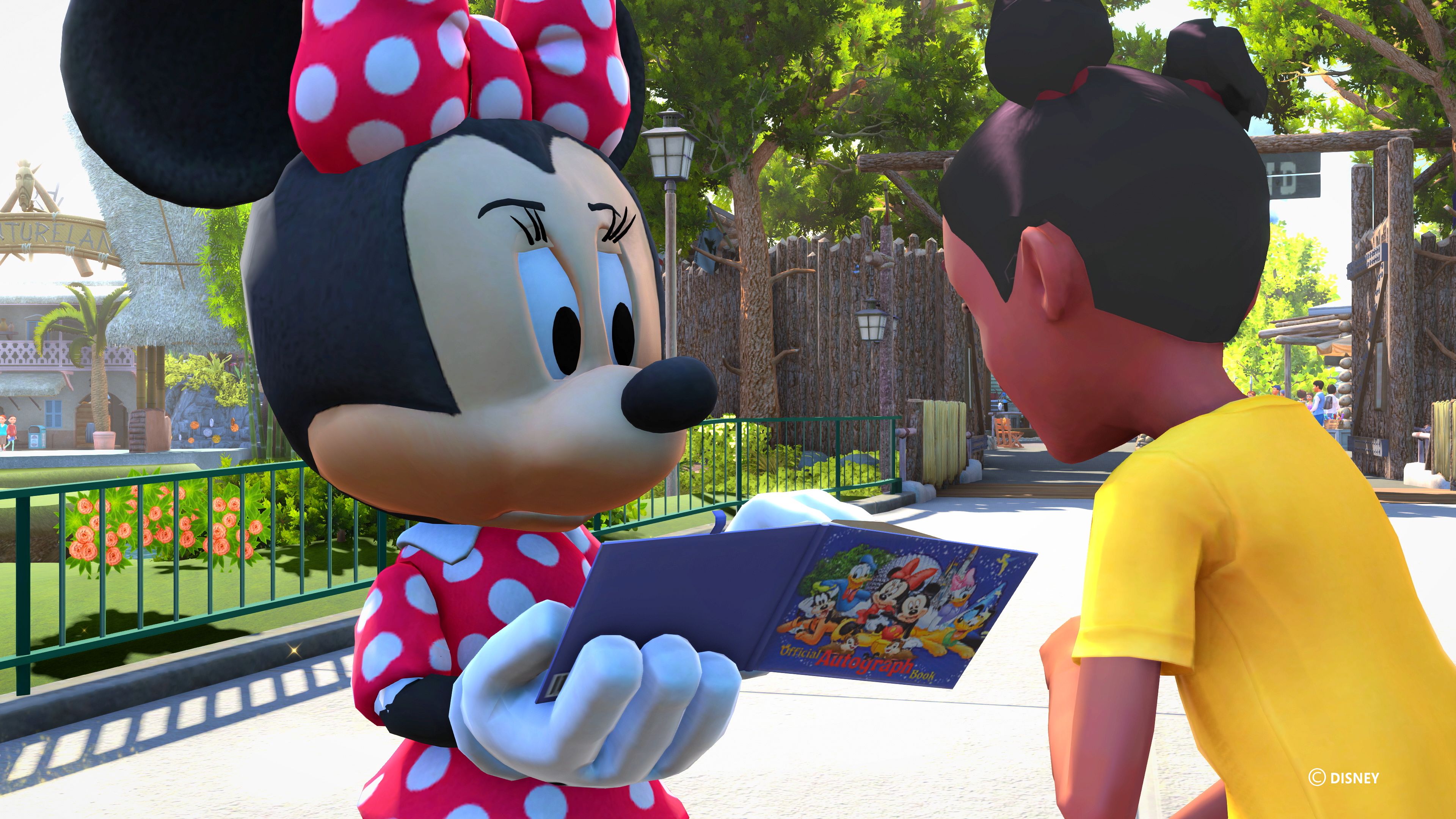 Did you play these games before?  Which was your favorite?

For more information and images of the upcoming games check out the source below. 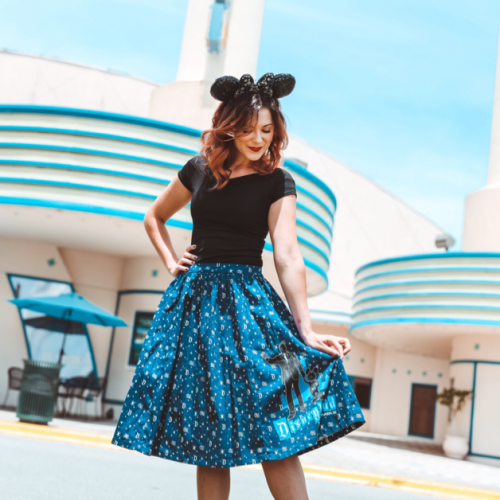 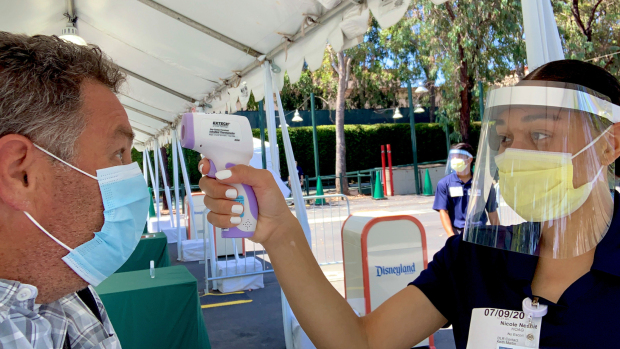 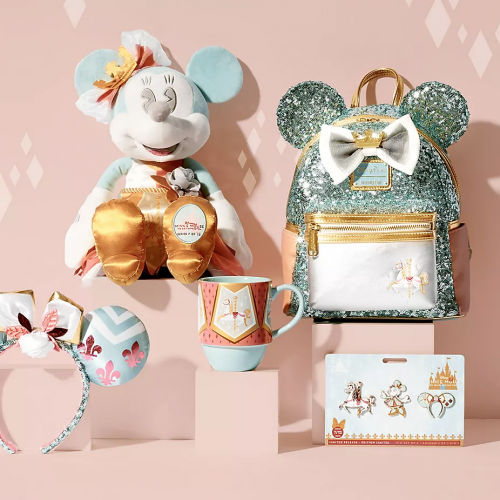 Merch Pass for Minnie Mouse: The Main Attraction All the King’s Horses