Epcot International Festival of the Arts at Walt Disney World Resort will kick-off its annual global celebration of visual, culinary and performing arts Jan. 17- Feb. 24, 2020. The new Wonderful Walk of Colorful Cuisine debuts at this year’s festival, showcasing food creations that make you look twice and delight all your senses. New stellar Broadway talent is slated for the Disney on Broadway Concert Series, and more special performances are scheduled. The festival fun is designed for all ages, so plan for an outing complete with something for everyone in the family, including three brand-new film experiences that debut at Epcot on festival opening day!

As Walt Disney once said, “Color does brighten things up, doesn’t it?” We say, “yes!” This year’s Food Studios’ menus are bursting with bright hues and flavors, and you’ll have a chance to sample the spectrum of delicious dishes with the reward of a colorful culinary prize. As you stroll the World Showcase Promenade, you’ll be tempted by the creative bites and sips created by talented Disney chefs. Collect a stamp for each menu item you taste along the Wonderful Walk of Colorful Cuisine, fill your Festival Passport “palette,” then collect your colorful culinary prize.

Plan ahead by viewing festival menus at Food Studios. You can savor abstract fare at Deconstructed Dish and satisfy your sweet tooth at Decadent Delights. The edible options are endless at 12 Food Studios and other festival food and beverage stops.

In November, we shared some of the show-stopping talent lineup for the festival’s popular Disney on Broadway Concert Series, running three times daily at America Gardens Theatre.  Now, here’s the rest of the story:

All shows are included with theme park admission. The best way to experience a performance is by reserving a Disney on Broadway Dining Package, which guarantees seating for one show on the day of the dining experience. Packages at participating Epcot restaurants are now booking; guests can visit ArtfulEpcot.com or call (407) WDW-FEST to make a reservation.

And remember: age doesn’t matter – art is for everyone! There’s fun for kids of every generation at the Green Landing Family Play Zone. You can pose for some memorable family pictures at several Artful Photo Ops, then paint a piece of our Expression Section: Paint by Number Mural at World Showcase Plaza.

When you join us for festival fun, you won’t want to miss the new films debuting at Epcot Jan. 17, 2020. You’ll see art meet science in “Awesome Planet” at The Land pavilion, which employs spectacular imagery, in-theater effects, and an original musical score. You’ll get to perform as part of the audience at the “Beauty and the Beast Sing-Along” in the France pavilion. And you’ll be surrounded by the visual beauty of northern climes when viewing “Canada Far and Wide in Circle-Vision 360” in the Canada pavilion – it’s a breathtaking update to the original “O Canada!” film with new scenes, a new musical score and narration by award-winning actors Catherine O’Hara and Eugene Levy.

While visiting World Showcase, be sure to check out a brand new to Epcot performing in the Germany pavilion, Lebendig (“Alive”), Jan. 17 – Feb. 25. This four-piece pop/rock outfit will delight audiences with its contemporary interpretation of the beloved German Schlager style, including covers and originals.

Save the dates to come celebrate the visual, performing and culinary arts with us during the 2020 Epcot International Festival of the Arts.

This content was originally published on December 11, 2019 4:00 pm on the Disney Parks Blog. The Kingdom Insider takes no responsibility for errors in syndicated content. 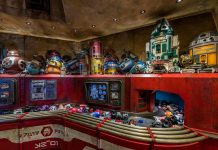 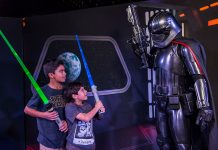 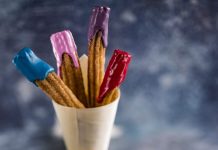 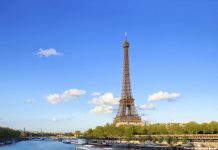 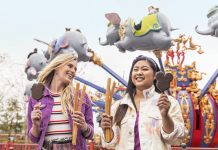 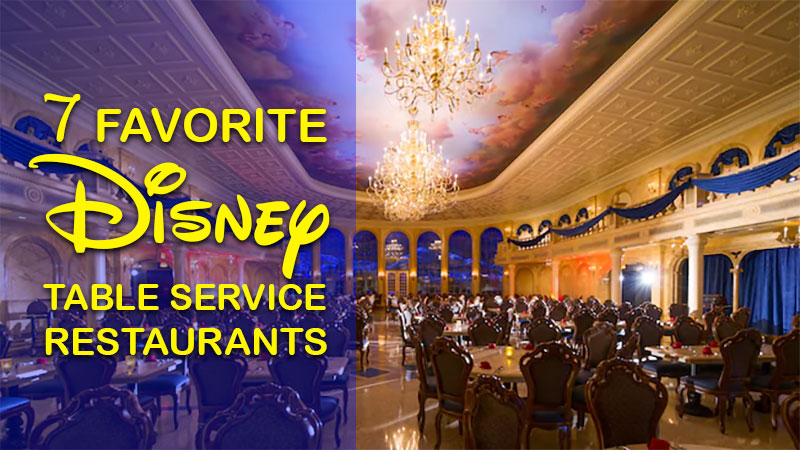