Children can typically be seen watching YouTube, playing games etc. on their parents phones. This time, 9-Year Old Susan, rather than a $1.99 charge for a game, she took it too the next level. Susan’s father Ian Wilson, didn’t have a password on his phone, but you can expect him to have one from now on.

His daughter Susan having access to his phone, after a few tries guessed at her father’s PayPal password. She ended up booking quite the trip for herself with it. In total she managed to book a trip to Disneyland Paris totaling $1,300. Unknowingly, Ian called PayPal and was told “the payments had been made from a device they deemed normal for me and did not consider it to be fraud,” Wilson told Daily Mail.

When he asked Susan if she knew anything about it, she immediately said it was her. Susan’s trip consisted of $524.44 on flights and hotel gift cards, $280.68 on a VIP trip to the Eiffel Tower, and $513.74 on the Disneyland Express train and tickets for the Disney park.

According to reports from the Daily Mail, the entire trip had been booked through a German-based travel website. Susan said she had no idea how she’d managed to spend so much money. Additional she claimed she didn’t even know what the Eiffel Tower was.

No Harm, No Foul

All and all, Ian was able to get a full refund from PayPal. PayPal ended up declaring the transaction “Family Fraud.” Susan was never punished by her parent, but they made it clear it never happens again. They are also working on getting a device just for her. 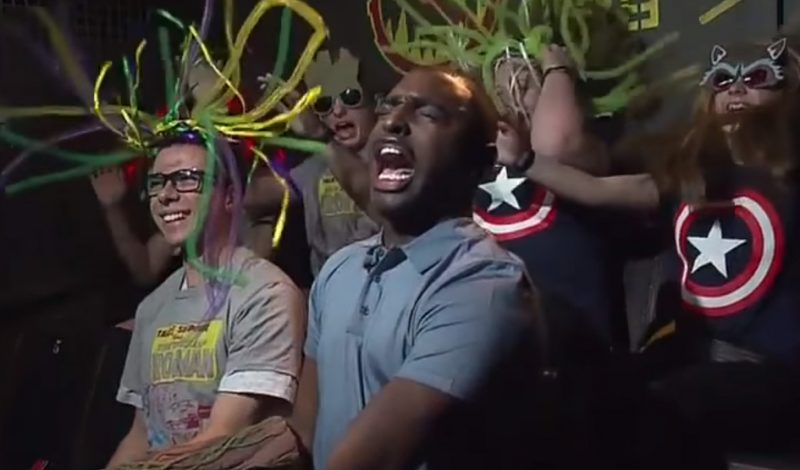 Disneyland’s ‘Guardians of the Galaxy – Mission: Breakout!’ Catches Reporters Off... 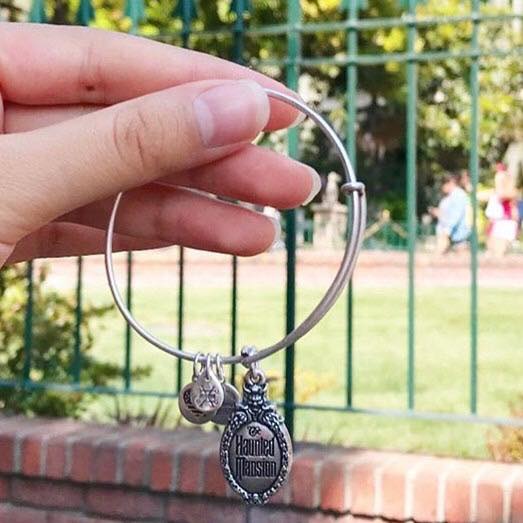