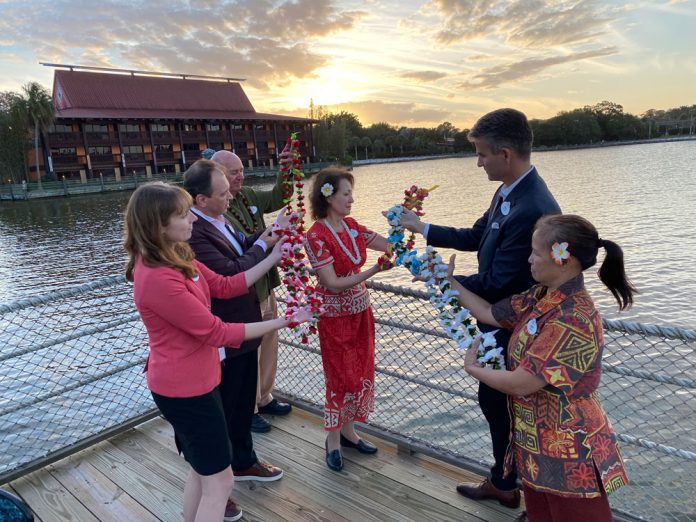 The spirit of aloha ran deep at Walt Disney World last week, as we received the news that, surrounded by her loving ‘ohana, Kau’ihealani Mahikoa Brandt—known to our cast and guests alike as “‘Anake Kau’i” (“Aunty Kau’i”)—had peacefully passed away.

Aunty Kau’i was a kumu hula (hula master) performing in Hawai’i when Disney talent scouts recruited her to come to California and dance the hula three times a day in Adventureland.

In 1971, she traveled to Florida as an Opening Day cast member to launch the first dinner-show luau at Disney’s Polynesian Village Resort. It was supposed to be a three-month assignment, but Florida agreed with her and—punctuated by occasional returns to Hawai’i to participate in hula festivals—Aunty Kau’i stayed on.

In time, she became a Cultural Ambassador at Disney’s Polynesian Village, greeting guests with her handmade leis and grass skirts and teaching guests and cast alike to dance the hula as she happily swayed in her brightly colored muʻumuʻu and strummed her ‘ukulele. A photograph with a smiling Aunty Kau’i became a coveted treasure for hundreds of thousands of guests, and children sought her out when their families returned for vacations.

The day after she passed, Walt Disney World Resort President Josh D’Amaro visited her home resort with Thomas Mazloum, senior vice president of Resorts and Transportation. Together with cast members of the Disney’s Polynesian Village Resort, they gathered at sunset to remember their longtime friend in Hawaiian and English and song.

Afterward, in longstanding Hawaiian tradition, they cast their funeral leis upon the water—an illustration of the cycle of life.

A peaceful woman who lived a life of balance and harmony, Aunty Kau’i encouraged everyone she met to embrace the joy in life.

This content was originally published on January 13, 2020 5:30 pm on the Disney Parks Blog. The Kingdom Insider takes no responsibility for errors in syndicated content. 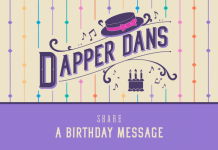 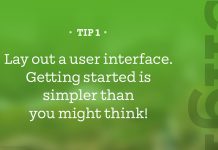