Deadline has announced that West Side Story’s Rachel Zeglar has already found her next leading role as Snow White! Marc Webb, who is directing the new film, has stated:

“Rachel’s extraordinary vocal abilities are just the beginning of her gifts,” Webb said. “Her strength, intelligence and optimism will become an integral part of rediscovering the joy in this classic Disney fairytale.”

The original Snow White animated film was Walt Disney’s first full animated film and it holds a special place in Disney fan’s hearts all over the world. Deadline states:

Insiders say the live-action film will expand upon the story and music from the original. Benj Pasek and Justin Paul, the Oscar- and Tony-winning duo behind La La Land, The Greatest Showman and Dear Evan Hansen, will write new songs for the movie. A big reason the studio has taken its time on this adaptation is making sure it get the music right, and insiders add that higher-ups are excited with what Pasek and Paul have come up with following early returns.

Other casting decisions have not been announced yet, however Zeglar being cast as Snow White marks another step in the right direction of Disney diversifying its Disney Princess characters. Halle Bailey as Ariel from The Little Mermaid is another recent example of Disney taking a step in their casting decisions with diversifying a Disney Princess.

Aside from West Side Story (set to premier in December), Zegler also played a role in  D.C.’s Shazam! Fury of the Gods.

Production on Snow White is expected to start next year in 2022. We can hardly wait until Disney gives us more details on this new live-action film!

How excited are you for the Snow White live-action remake?!

Disneyland’s Annual Pass Program Will Be Replaced with a New Pass for “Super-Fans”!
Set Sail with Captain Jack Sparrow in the Ultimate Pirate Crossover, ‘Sea of Thieves: A Pirate’s Life’ 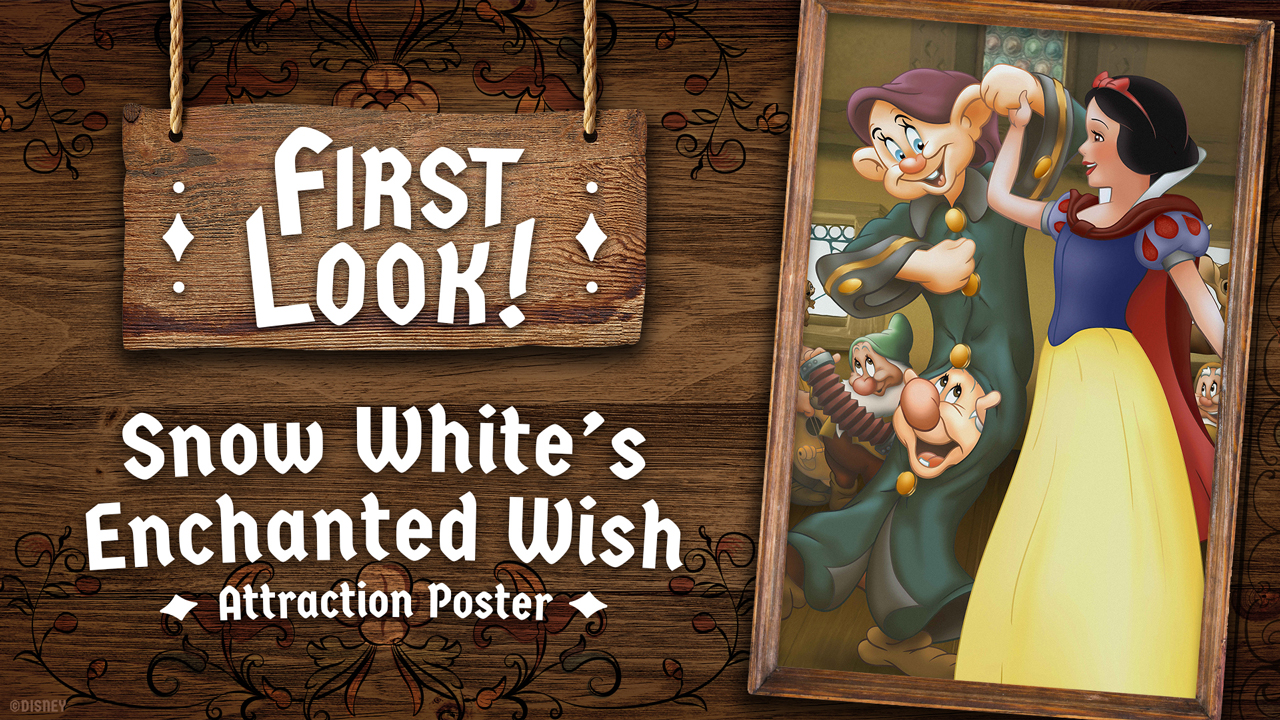 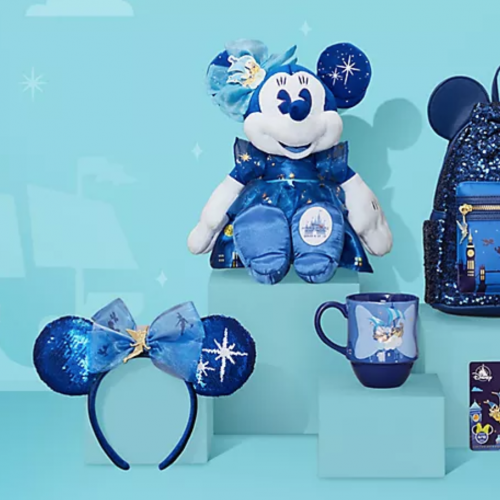 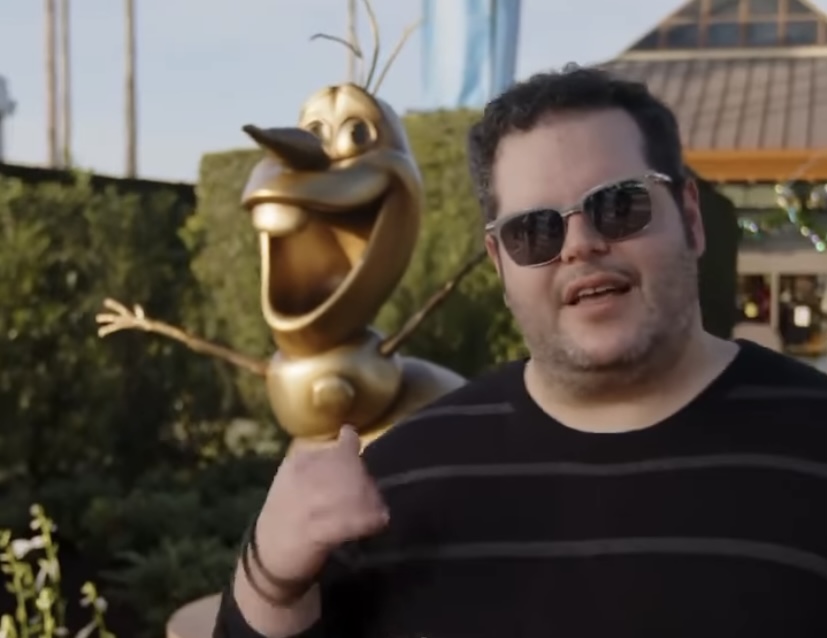