The chase is on! In Spring 2020, The Bourne Stuntacular, an all-new live-action stunt show, will debut at Universal Studios Florida. Based on Universal Pictures’ blockbuster Bourne film franchise, this cutting-edge, edge-of-your-seat live show will blur the lines between stage and cinema in a hybrid form of entertainment that has never been seen before.

The Bourne Stuntacular will follow Jason Bourne around the globe as sinister characters pursue him. This action-packed show will feature thrilling chase scenes, punishing fistfights, death-defying leaps and danger at every turn.

And it will all happen right in front of you with live performers, interactive props and an immense LED screen – making it impossible to determine where the live-action ends and the screen begins.

You won’t just watch it – you’ll feel it.

Stay tuned to our blog and social channels as more details about the exhilarating new live show will be revealed in the coming months. Sign up for emails to be notified when new details are revealed. 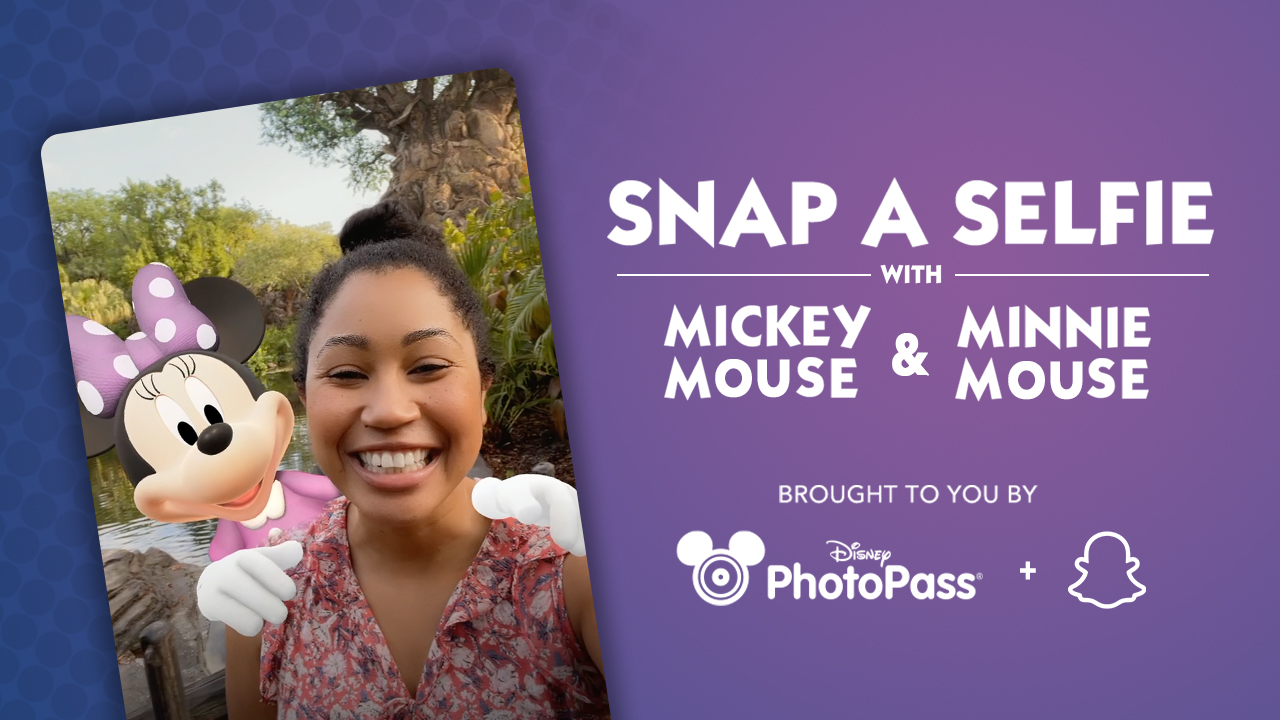 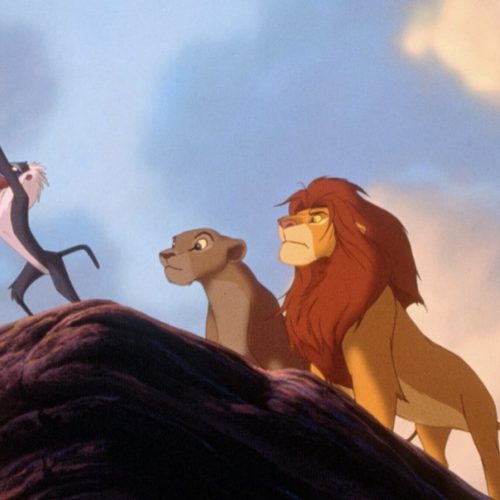