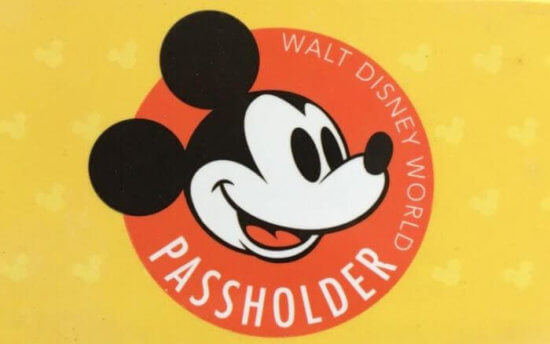 On Friday, July 3, Disney’s Annual Passholders were victims of a major glitch. As Disney’s system was updating, its passholders were charged several months worth of payments, all at once. Disney has worked diligently to reverse the transactions, and everyone should have their money back soon.

Disney then released the following statement;

We regret that some of our Passholders on the monthly payment program had authorization holds incorrectly applied to their accounts on July 3rd. We realize that this error caused confusion and frustration and we apologize to you for the inconvenience this caused. These holds have been reversed and you should begin to see this reflected in your bank or credit card account over the next couple of days.

Needless to say, Passholders were not happy. Some even choosing to take matters into their own hands.

According to the Orlando Sentinel, Passholders Sarah Heinman and Liza Bertran, both from Miami-Dade County, filed an Orange Circuit Court lawsuit that day, seeking more than $30,000, accusing Disney of breach of contract.

The Orlando Sentinel said that no one from Disney was available for a comment.