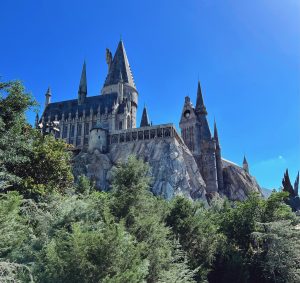 No visit to Universal Orlando could be complete without spending time at The Wizarding World of Harry Potter.  With super headline attractions “Hagrid’s Magical Creatures Motorbike Adventure” and “Harry Potter and the Forbidden Journey” at Islands of Adventure’s Hogsmeade, and “Harry Potter and Escape from Gringotts” at Universal Studios’ Diagon Alley, these magical lands remain hugely popular years after Universal, with thoughtful input from JK Rowling herself, created them.  Of course, with popularity comes long wait times.  And while I’d argue that each of these attractions is worthy of a Troll-sized wait, especially if it’s your first time, sometimes you’re just not having it.  Sometimes you haven’t purchased Universal’s Express Pass or didn’t get to the park early enough.  It happens.

But you’re here now.  You have strolled into the snowy-roofed village of Hogsmeade or through the hole in the wall near King’s Cross Station that transports you to Diagon Alley and, ugh, you’re just not doing those wait times.  Don’t despair.  Don’t turn around.  Don’t curse your bad luck.  This is your opportunity to delight in the surprises that lurk around every corner, appear in every window, and even hide in plain sight.

If you’re a fan of the Harry Potter books (or movies), you won’t need much direction.  You’ll instantly believe you have stepped into the pages of Prisoner of Azkaban (Hogsmeade) or Sorcerer’s Stone (Diagon Alley).  No joke, I have seen grown adults with tears in their eyes.

If Harry Potter is newer to you than a chocolate frog, have no fear.  Allow yourself to be bewitched.  At first you might think it bizarre to see people of all ages, oblivious to the Florida heat, decked out in robes and scarfs, and carrying wands.  Soon, though, you’ll be wondering where they found them.   Immersing yourself in these fantastical lands is not hard, just let it be.  Some tips:

After you’ve done all this, and found some curiosities of your own, secure a shady spot, sip on some pumpkin juice, and take it all in.  Marvel at the astonished guests and the incredible recreation of a fictional world that has turned even the most mundane muggles into wonderful wizards and witches. 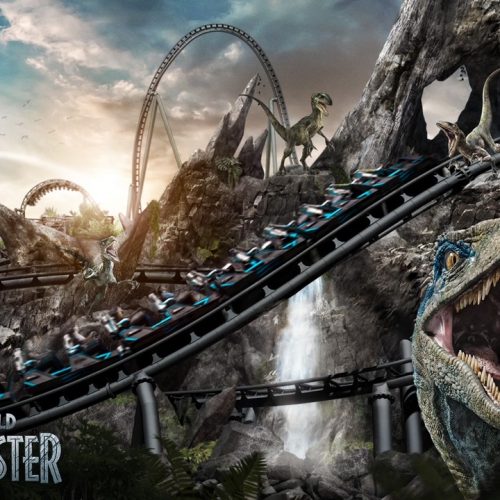 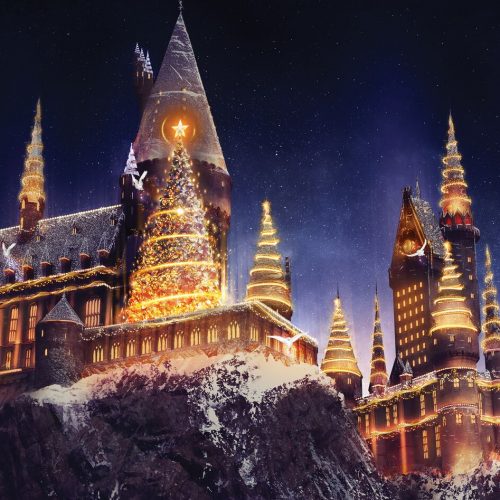 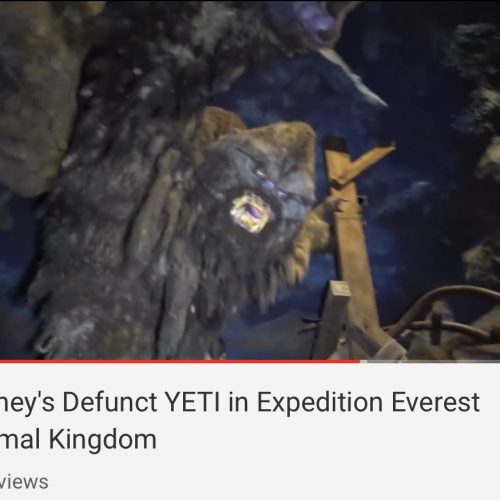