There are some days and specific dates you always remember. Your wedding anniversary, your child’s birthdate, the first time you went to Walt Disney World after they implemented the FastPass+ system. That’s right, we all remember when the System was set in place and through the years we’ve learned to adapt to it. 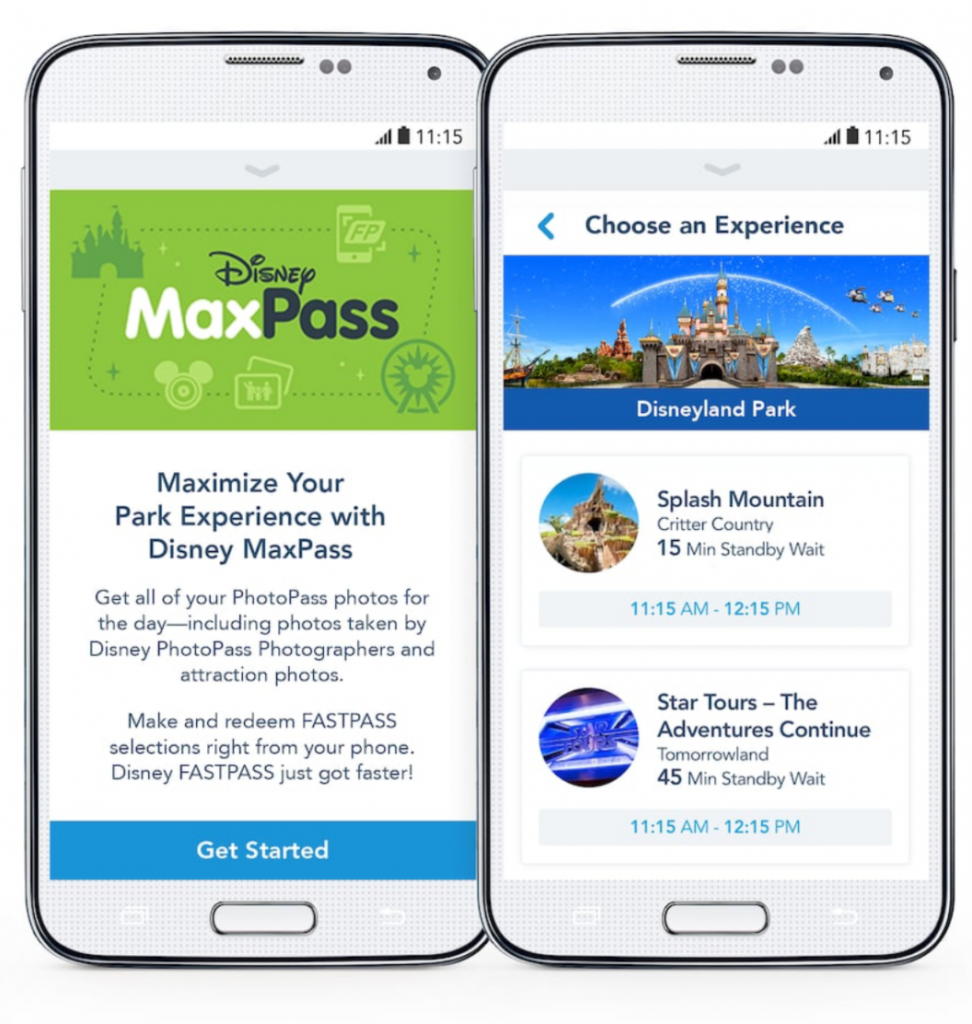 Unlike Disneyland and surrounding Orlando theme parks, Disney World’s Fastpass+ is free. Go figure, something for free at Disney. For guests who have purchased Disneyland’s MaxPass (an extra $15/day per ticket), they rave about it and question why Walt Disney World hasn’t followed in Disneyland’s footsteps. For those of us wondering, we may have an answer soon. Along with that answer is a potential change to our Florida’s Fastpass+ system.

Rumors have been running rampant since Disneyland in California and Shanghai introduced their guests to the upcharge system. The only change Florida has seen was in 2018 when it was announced that club level guests of Walt Disney World, staying 3 nights or more, would be able to purchase 3 more Fastpasses per day. For a price of $50/per person/per day, each member of your party would now have access to 3 additional Fastpasses. For those club level guests who purchased the extra Fastpasses, your window of booking time also opened up a full 30 days earlier before the usual 90 days. During the same time this change came to club level guests, Disney World fans also noticed that Disney was adding several different types of tours. These tours allow guests special access to and within the parks, they can skip the lines (in most cases, not all), and most tours offered special seating for parades and fireworks.

In March of 2019, waves were made in the rumor pool that Disney will soon offer multiple packages (on top of the pre-existing ones) sometime in 2020. Some ideas being kicked around the internet are:

Here we are, the first day of 2020 and still no changes to the Florida Fastpass+ system, but a new rumor has recently emerged from someone claiming to have insider information from those at Disney World, and it has ties to something that was announced this past August at D23.

Remember when Disney announced their new app, set to launch sometime in 2020, Disney Genie? The new app is said to be a virtual planner. One that will assist guest plan their day in the parks in real time and on demand. Sounds like a great idea. However, I’m over here still hoping they just fix the My Disney Experience app, before we worry about an additional app. But that’s neither here nor there.  The person claiming to have insider information is saying that the new Disney World upcharge system will be integrated into the Disney Genie app.

At the end of the day, these are all just rumors. And as of right now Disney has yet to announce a launch date for the Disney Genie app. There’s been little to no talk about a new upcharge Fastpass+ system from Disney Executives. If I were to guess, the new app and a new Fastpass+ system (if there is one) will roll out and be working sometime by the end of 2020, and just in time for Walt Disney World’s 50th Anniversary Celebration which starts in 2021.

Would you pay extra, like guests do in California, or are you one of those who think Disney should leave well enough alone?