Earlier this month in her scathing letter, Senator Elizabeth Warren slammed Disney for its layoffs and other decisions. Senator Warren’s major claim was that Disney had prioritized shareholders over employees.

Disney hadn’t responded to Warren’s letter. But that all changed when Disney CEO, Bob Chapek, responded in his own letter on Tuesday.

Chapek said the Senator’s claims were “indictment that our past actions somehow weakened our financial cushion and our ability to retain and pay workers amid the pandemic is ill-considered and misleading.”

Chapek also cited COVID-19 for its devastating impact on companies nationwide, and that businesses large and small have had to take the difficult steps required to weather the impact.

Chapek’s letter didn’t sit well with Senator Warren, and she responded in a statement on Wednesday: “Disney won’t answer my questions because it has no good answers. The company said it was simply unfeasible to keep paying workers yet had no explanation for how it was feasible to restore senior executive pay.”

Chapek agreed earlier this year to take a 50% pay cut, and executive chairman Bob Iger agreed to forgo the remainder of his salary. Thousands of Disney vice presidents and above also took temporary pay cuts of lower percentages earlier this year, but in August, all of their salaries had been reinstated.

In her response to Chapek, Senator Warren also added; “Disney spent its emergency fund by handing out billions of dollars to its top wealthy executives and shareholders in stock buybacks and dividends, but once the pandemic hit its business, it left thousands of workers holding the bag.”

“As the pandemic persisted, we had to make the difficult decision to furlough employees while continuing to pay the full cost of their health coverage,” Chapek continued. “More than six months after closing our domestic parks, with the outcome of the pandemic still very uncertain, we had no choice to lay off a number of non-working employees.”

Chapek added that Disney’s financial decisions over the past few years are “wholly unrelated to the need to lay off workers.”

“As we have stated, given the ongoing uncertainties of this pandemic, including limits on capacity to promote social distancing, and the State of California’s refusal to permit a safe reopening any time soon, it, unfortunately, is not feasible to pay non-working employees indefinitely.”

Disney has not responded to Senator Elizabeth’s recent letter.

Universal Theme Parks takes a $1.6 Billion Loss in Revenue
BREAKING: Disney is Piloting a NEW Approach to the Rise of the Resistance Virtual Queue! 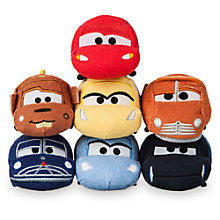 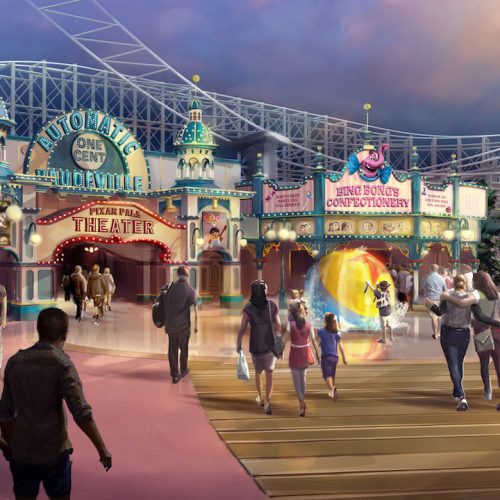 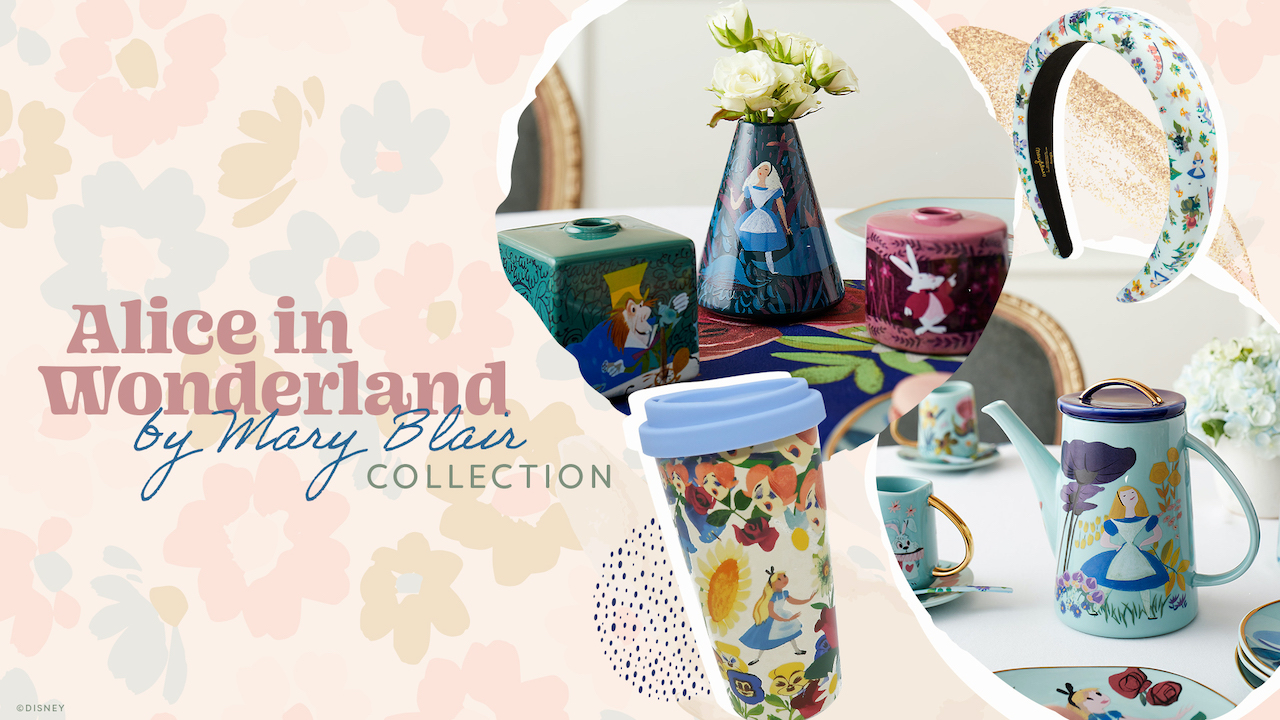