Disney’s CEO, Bob Iger, announces that he will be stepping down at the end of his contract in 2021. 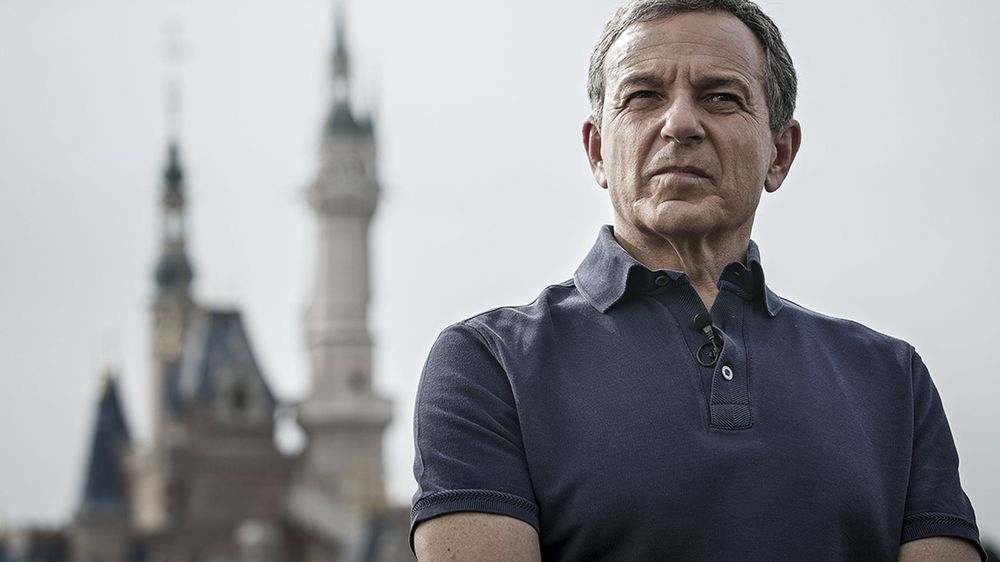 “I’m expecting my contract to expire at the end of 2021,” Iger said Thursday during Disney’s investor day presentations. “And I was going to say ‘and this time I mean it,’ but I’ve said it before. I’ve been CEO since October of 2005 and as I’ve said many times, there’s a time for everything and 2021 will be the time for me to finally step down.”

Iger has extended his contract with Disney twice during his tenure. Once in 2018 and then through 2021, but it was contingent on the Fox deal closing. Since that merger has wrapped up, Iger will remain with the company as the head executive for the next two years.

“I’ve been engaged with the board for quite some time and there’s discussion about a succession and they’ve been engaged in a succession process,” Iger said. “And we continue to feel that they will be able to identify my successor on a timely enough basis so this company has smooth transition.”

Iger has been instrumental in many of Disney’s acquisitions, including Pixar in 2006, Marvel in 2009 and Lucasfilm in 2012. He has also pushed for the launch of Disney+