Just when you thought a former Cast Member stealing from the Haunted Mansion was the craziest thing you ever heard, think again. This one takes the cake!

Deputies said they were called to 4301 N. World Drive Thursday after Richard McGuire, 42, was spotted on the Disney-owned property. Orange County deputies searched for McGuire on foot, by helicopter, and by boat before finally making contact with him, according to an arrest report.

Deputies had been using a loudspeaker to get his attention when McGuire told them that he didn’t hear them because he was sleeping inside one of the buildings. He also referred to the island as his “tropical paradise.”

According to an arrest report, McGuire told deputies he was not aware that the property was off-limits and that he had been camping there since Monday or Tuesday and planned to stay for about a week.

According to reports, McGuire was arrested and charged with trespassing on the property and was also ordered not to return to any additional Walt Disney World properties.

Ok, I have SO MANY questions! How did he get to the island? Did he swim out there? Does he have a car parked somewhere or did he just walk onto Disney property from somewhere, then swim out to the island? We’ll continue to follow the story and bring you all the details.

Disney Cancels Villains After Hours Party Through July- Refunds Going To All Paid Guests
#DisneyMagicMoments: Runners Who Inspire Us- Part 2 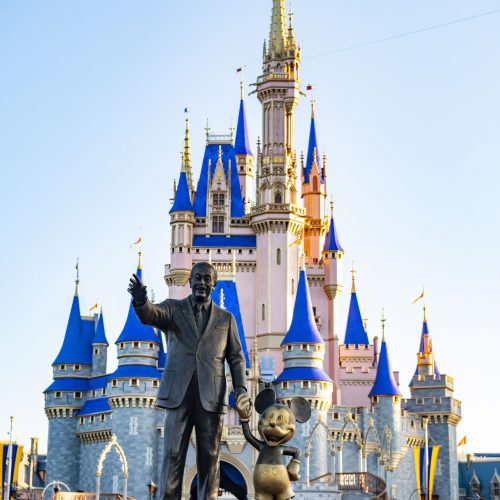 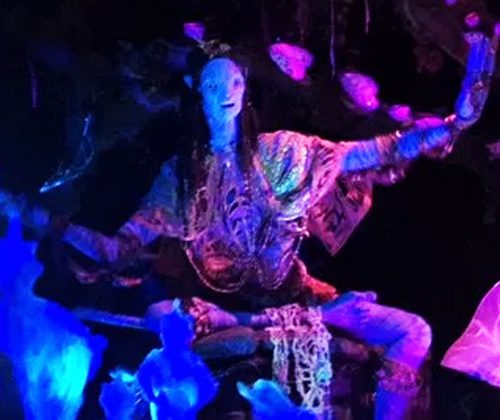 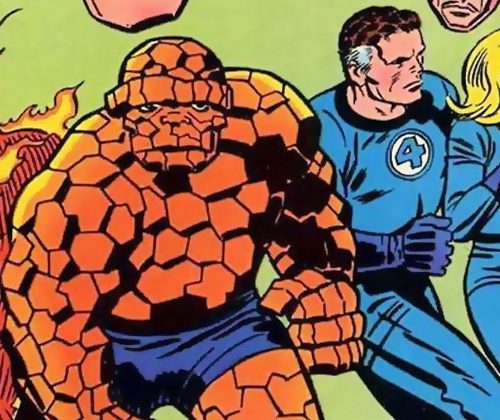