According to The Hollywood Reporter, there’s about to be a new Haunted Mansion movie!

Katie Dippold, perhaps best known for writing the recent Ghostbusters reboot and hit comedy The Heat, is writing a feature based on the popular ride for Burbank-based studio. Dippold was a writer on Parks and Recreation before seguing into movies, scoring a hit with The Heat, the 2013 action comedy that starred Sandra Bullock and Melissa McCarthy.  She worked on the all-female reboot of 2016’s Ghostbusters, combining laughs and scares, and also wrote Snatched, the action comedy that starred Amy Schumer and Goldie Hawn.

Rideback, the banner run by Dan Lin and Jonathan Eirich and was behind Disney’s billion dollar-grossing Aladdin remake, is producing what is intended to be a live-action movie.

The plan is for the film to be live-action. Stay tuned to the Kingdom Insider as we bring you all the latest Disney news, and anything regarding the new Haunted Mansion movie!

Fall Fun at Walt Disney World: These are the Changes I’m EXCITED About for This Year’s Fall Festivities
Newsom Says California Is ‘Actively’ Working with Disneyland on Reopening Plans! 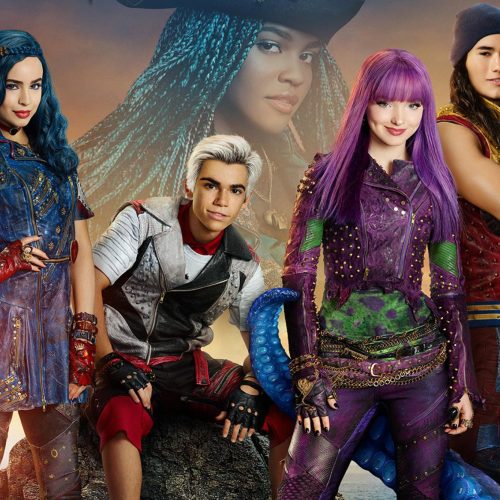 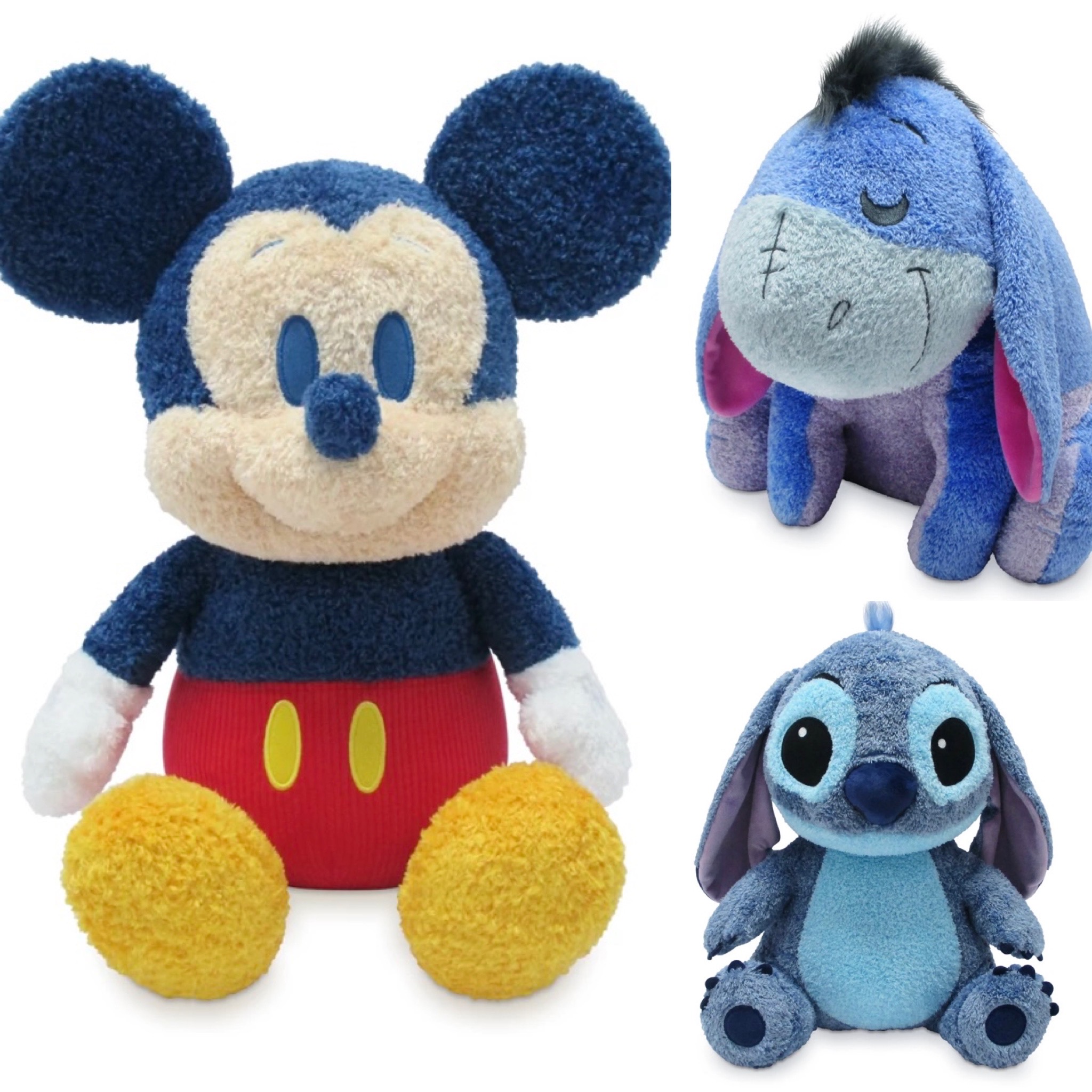