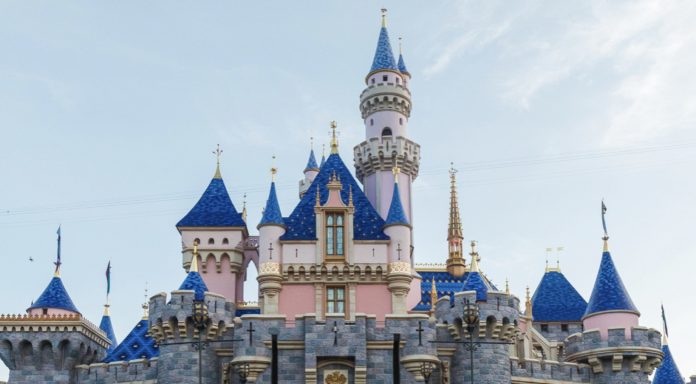 The Governor of California has just stayed that Disneyland and other entertainment venues are exempt from a new policy that bans gatherings of 250 people or more due to novel coronavirus concerns.

Governor Newsome has some help in making the decision. After meeting and speaking with Bob Iger, the Governor announced that the Disneyland Resort will be exempt. He cites the “complexity of their unique circumstance,” as one of the main reasons they’re exempt.

Just like the Walt Disney World Resort on Florida, Disneyland has provided guests with more hand sanitizers in the parks and resorts.

As of right now, Disneyland and Disney World remain open with no plans of closing. 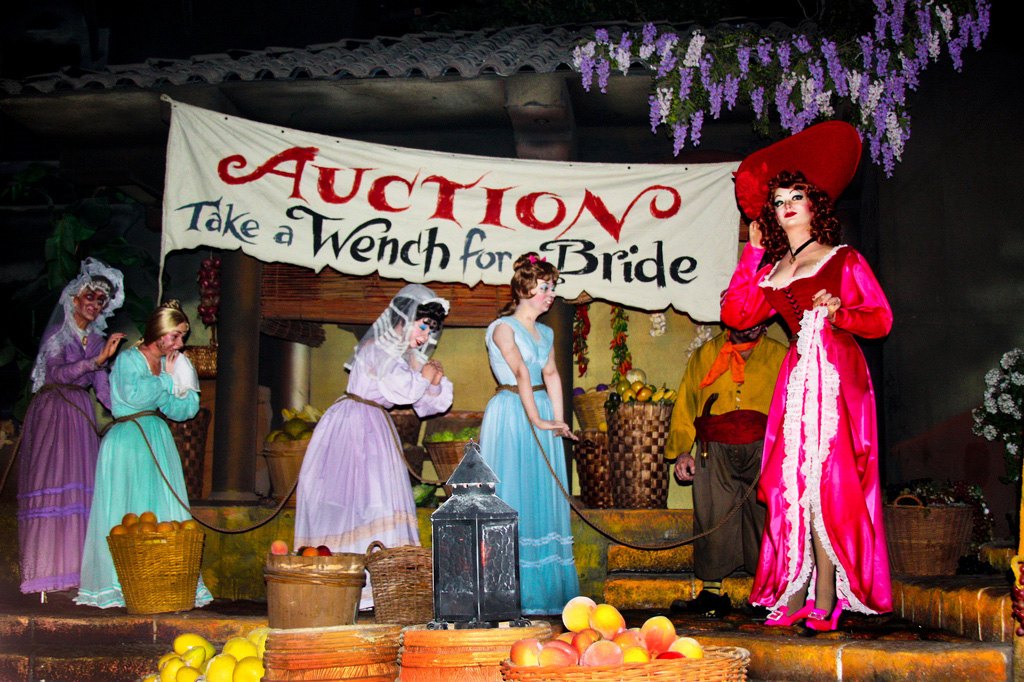 Disney Fans Angered by Changes Coming to ‘Pirates of the Caribbean’...

Disneyland Will Continue To Their Pay Cast Members During This Time-...