When Cars 3 premieres this June, there will be a whole parking lot full of new characters joining favorites Lightning McQueen and Mater. Some of those new characters are inspired by NASCAR legends, according to ESPN.

Cars 3 seems to be the most “race heavy” of the Cars movies, which should delight NASCAR fans. The first film saw Lightning McQueen parked in Radiator Springs for most of the movie, and the second was essentially a send-up of spy movies. The plot of the third Cars movie centers on Lightning McQueen trying to stay competitive against younger, faster opponents.

Disney is going all out to promote Cars 3, including taking McQueen and friends on a nationwide tour called “Road to the Races.”

Are you looking forward to the next Cars movie, or has the franchise run out of gas? Comment below or in the forums! 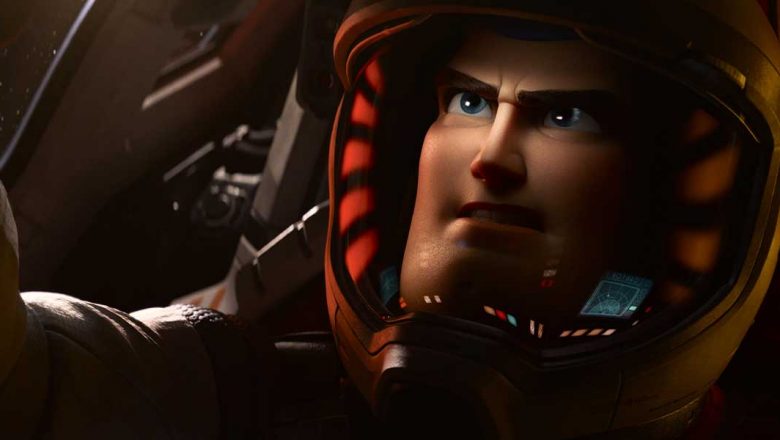 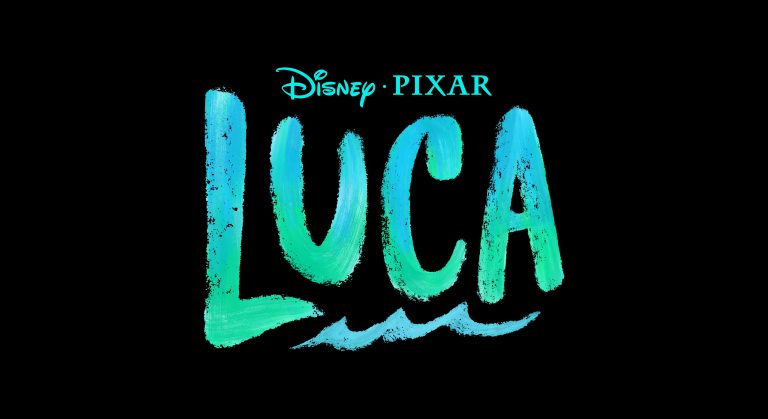