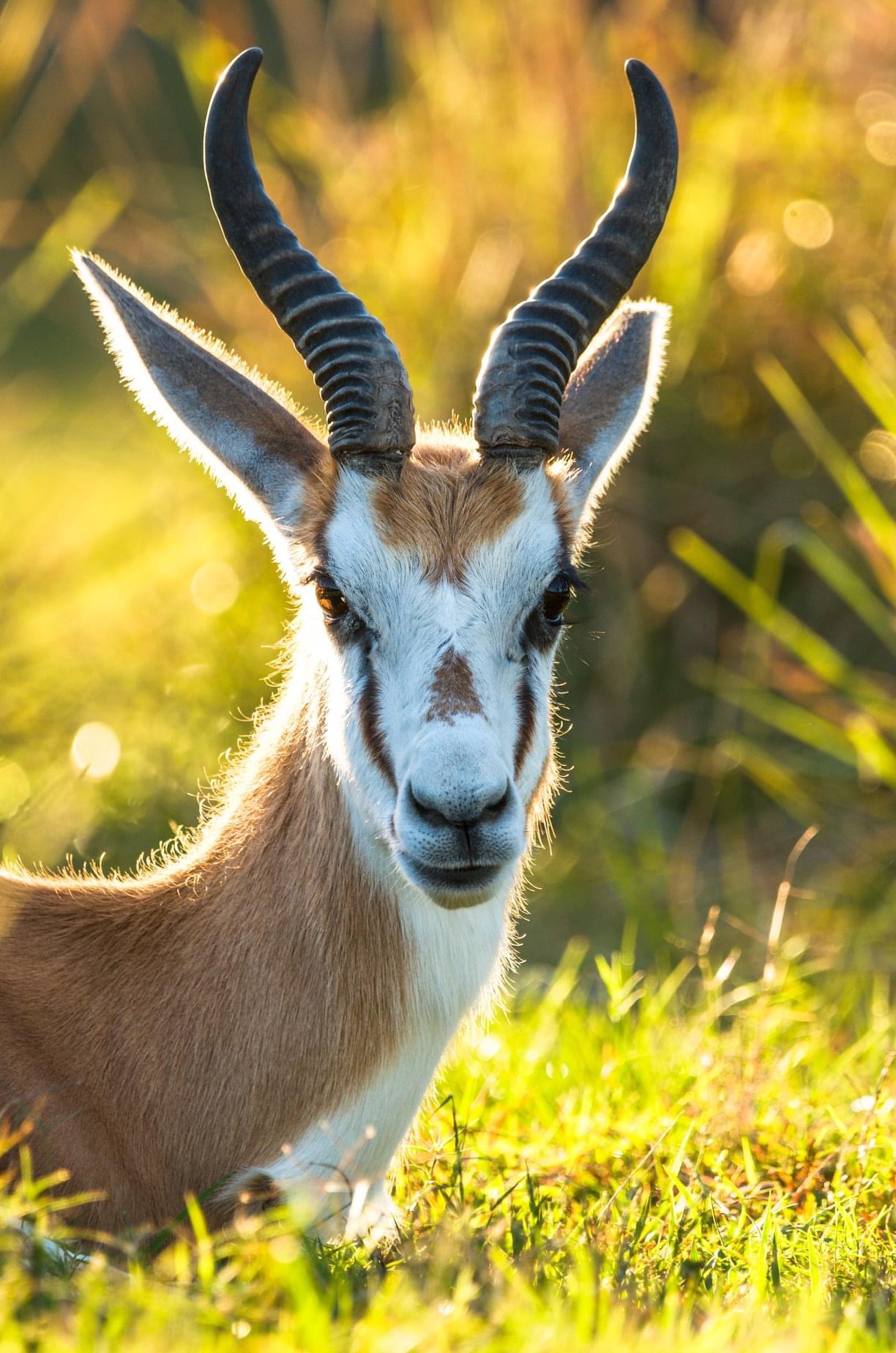 The Association of Zoos and Aquariums recognized 3 Cast Members in their “Connect Magazine.” The animals in their care are perfect examples of the wonder of nature!

The Facebook Page of  “Disney’s Animals, Science and Environment” Team recently recognized the three talented Cast Members in a post about the AZA Photo Contest that took place last year. All three were featured in the December issue!

Jennifer stated: “I had been wanting to get a nice photo of Trovan for a while. On this particular day everything lined up. . .the lighting was perfect!”

Julie said: “The light created a silhouette on him (Spike) and made the valley look so cool.”

Sugein explained: “The laughing thrushes are always very curious. I was doing bird inventory and they came over to me, probably checking to see if I had any bugs to give them.”

Disney’s Animal Kingdom received accreditation from The Association of Zoos and Aquariums, during the closure, April of last year. The AZA is a non-profit organization. They represent over 240 facilities in the United States as well as overseas. AZA-accredited zoos and aquariums meet the highest of standards in animal care and welfare. They dedicate millions of dollars every year for scientific research, conservation, and educational programs.

A big Congrats to the three beautiful photographers! 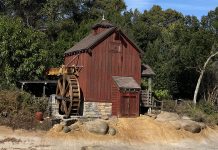 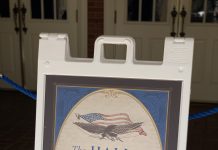 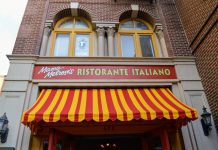 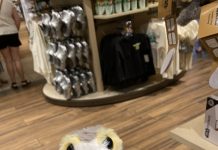 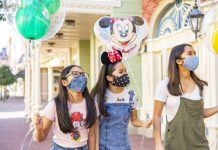 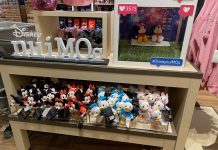 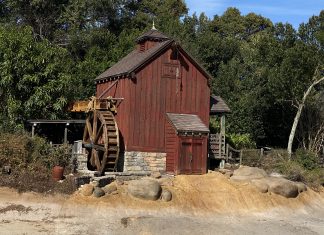