It’s time to celebrate Shanghai Disney Resort’s 5th anniversary with an exclusive virtual event! D23 members are invited to celebrate by taking part in a virtual event that will feature a grand gathering of Imagineers who will take us on a journey spanning everything from the park origins and history, to beautiful artwork and storytelling, to plenty of behind-the-scenes stories that will let us meet some of the fascinating people who bring our favorite places to life!

Here is the official description of the event from D23:

This seems like such a great way to celebrate Shanghai Disney Resort and it will be so neat to see how the resort has transformed over the last 5 years (from Disney·Pixar Toy Story Land, to incredible entertainment that includes the new Mickey’s Storybook Adventure and nighttime spectacular Illuminate!), plus getting to see what future plans are in store for the park. D23 members will even get a sneak peak at the new highly anticipated Zootopia-themed land coming soon!

D23 also states that Disney Parks fans are in for quite a treat as they get to hear directly from an all-star roster of creative talent from around the world, including:

This special panel will premiere Wednesday, June 16, at 4pm PT and will be available until Friday, July 9, at 11:45pm PT.

If you are a D23 member and would like to take part in this event, you can buy tickets here!

The Food and Wine Classic is Returning to Walt Disney World’s Swan and Dolphin!
Another Universal Hotel is opening! 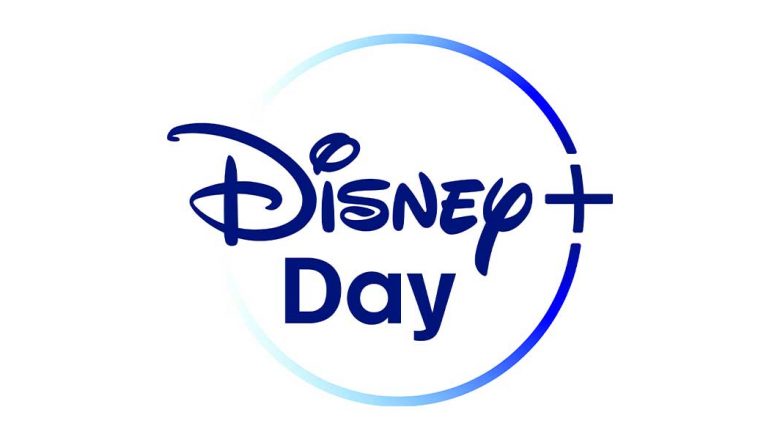 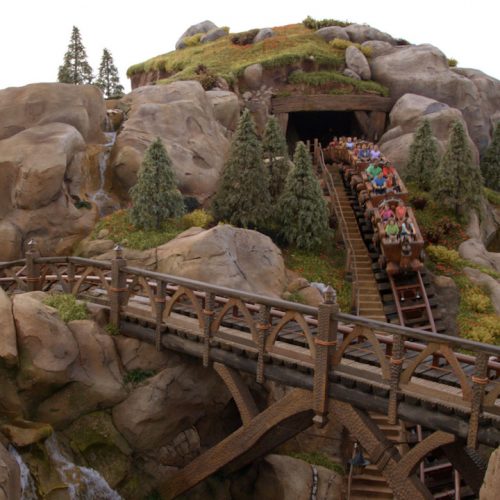 #DisneyMagicMoments: Whistle While You Ride on Seven Dwarfs Mine Train at Walt Disney World Resort