Today marks the 40th anniversary of “TRON,” the 1982 film that first introduced us to the digital gaming world known as the Grid. This sci-fi classic is special to us at Walt Disney Imagineering, because the film and its sequel, 2010’s “TRON: Legacy,” are the inspiration for one of our most-anticipated new attractions at Walt Disney World Resort.

Imagineers are hard at work creating TRON Lightcycle / Run, which is beginning to light up the skyline in Tomorrowland at Magic Kingdom Park, as you can see in this new photo. We’re in the testing phase for what will be one of the fastest coasters in any Disney park, and I know you’re going to love it. When this attraction is complete, you’ll climb aboard your very own Lightcycle and launch into the Grid for a race through a dark, computerized world.

Our story picks up following the events of “TRON: Legacy,” whose main character, Sam Flynn, is now opening new gateways into this digital realm at specific locations around the world. The first portal he created is at Shanghai Disneyland with the original TRON Lightcycle Power Run, and now Magic Kingdom guests will get their turn through this second gateway.

When you enter the attraction’s queue, you’ll feel as if you’re digitized and entering the Grid for a special Lightcycle race alongside your family and friends. You’ll all join Team Blue (hence the color of the wheels in the photo above) for a high-speed launch into a competition against Team Orange. As you swoop and swerve your way around the course, your goal is to be the first to race through eight Energy Gates and secure your victory. Will your team have what it takes?

If you want to learn more about this fascinating digital world that’s inspired Imagineers and sparked the imaginations of countless others for four decades, both “TRON” and “TRON: Legacy” are available now on Disney+. Watching both films would be a fun way to prep for your first race on TRON Lightcycle / Run, but I assure you the experience will stand on its own for any Users who are new to the Grid! 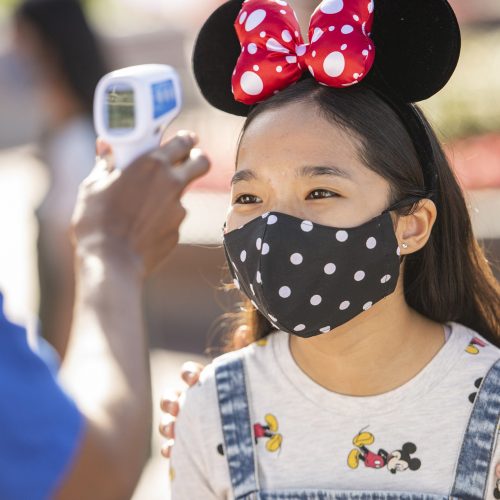 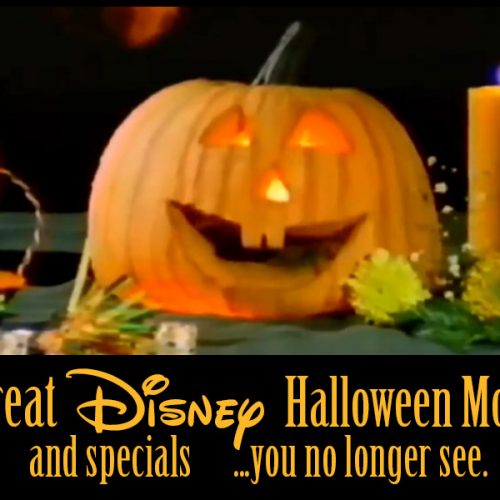 6 Great Disney Halloween Movies and Specials You No Longer See 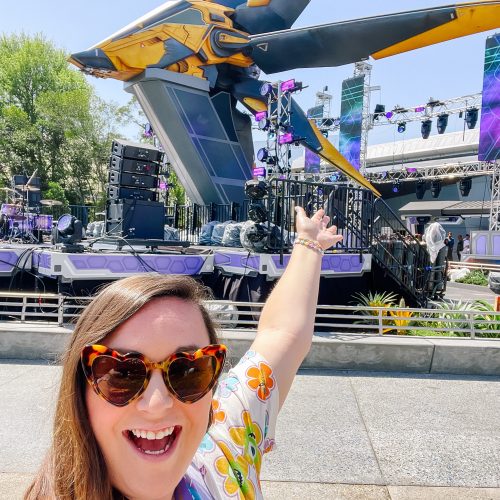 How to Ride the New Guardians of the Galaxy: Cosmic Rewind Attraction at Epcot