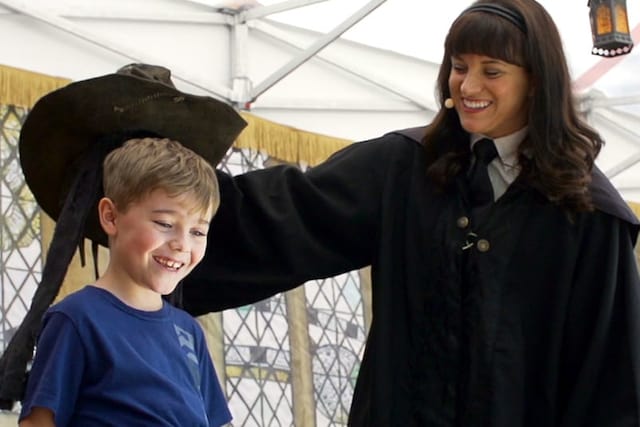 In just one week from today, A Celebration of Harry Potter will be returning to Universal Orlando. Since our last post on the Harry Potter event there has been several announcements in regards to the event. Film Talent

In addition to previously announced talent, Natalia Tena and Bonnie Wright will be joining the lineup. Natalia Tena plays Nymphadora Tonks in Order of the Phoenix, Half Blood Prince and Deathly Hallows 1 & 2. Bonnie Wright played Ginny Weasley, who appeared in all 8 films.

What’s happening during A Celebration of Harry Potter

The last major announcement is The Nighttime Lights at Hogwarts Castle. 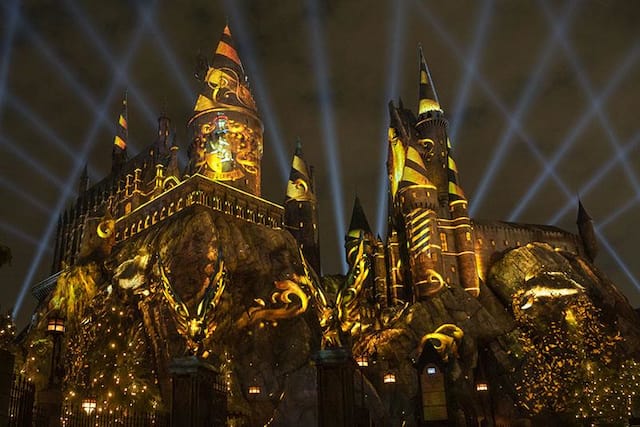 For the first time ever at Universal Orlando Resort™, celebrate your house pride with a spectacular new evening light projection dancing across Hogwarts™ castle. Watch as a stunning projection wraps Hogwarts™ castle in spectacular house colors and spirit. This experience is open to all Universal Orlando Resort guests on the evenings of Saturday, January 27 and Sunday, January 28 during A Celebration of Harry Potter™. An exclusive preview will be offered to package holders on Friday, January 26. Guests are encouraged to book packages to get the most of the three day weekend! This new Nighttime

Show come on the heals of “The Magic of Christmas At Hogwarts” projection show on Hogwarts Castle, of which the full show courtesy of Inside The Magic can be seen below

More For Guests to Experience

Multiple panels and demonstrations will be happening throughout the weekend. Most recently announced, “The Magic of Costumes in Harry Potter” and “Special Effects Secrets with John Richardson” will take guests through a unique behind the scenes look at the Harry Potter films.

Will you be attending A Celebration of Harry Potter? What are you most excited about? Let us know in the comments below. 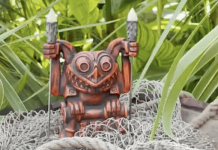