ABC is gearing up for their upcoming Mickey’s 90th Spectacular show on November 4.

There is also a star-studded musical line up including performances by” Josh Groban and K-Pop NCT 127, singing original pieces.

Leslie Odom Jr., will perform When You Wish Upon a Star from Pinocchio. Meghan Trainor will be performing You’ve Got a Friend in Me from Toy Story. The Zac Brown Band will perform a version of Bare Necessities from The Jungle Book.

We will post more details as they become available. 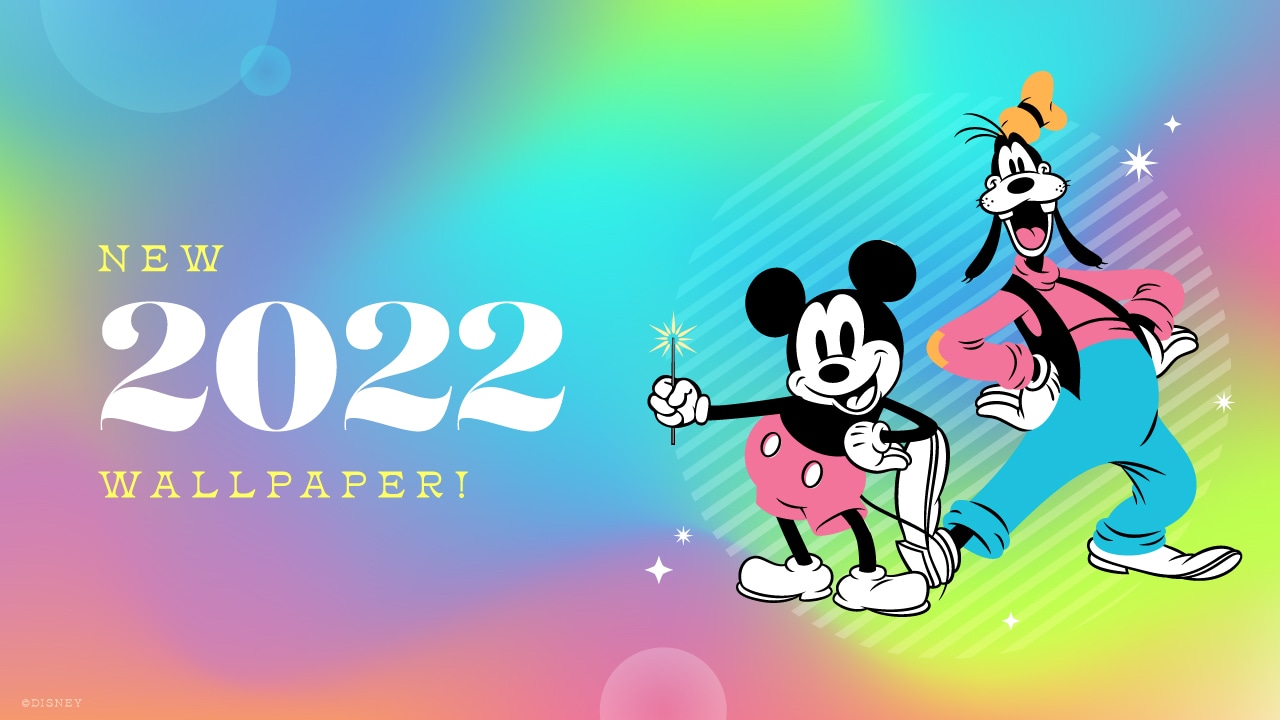 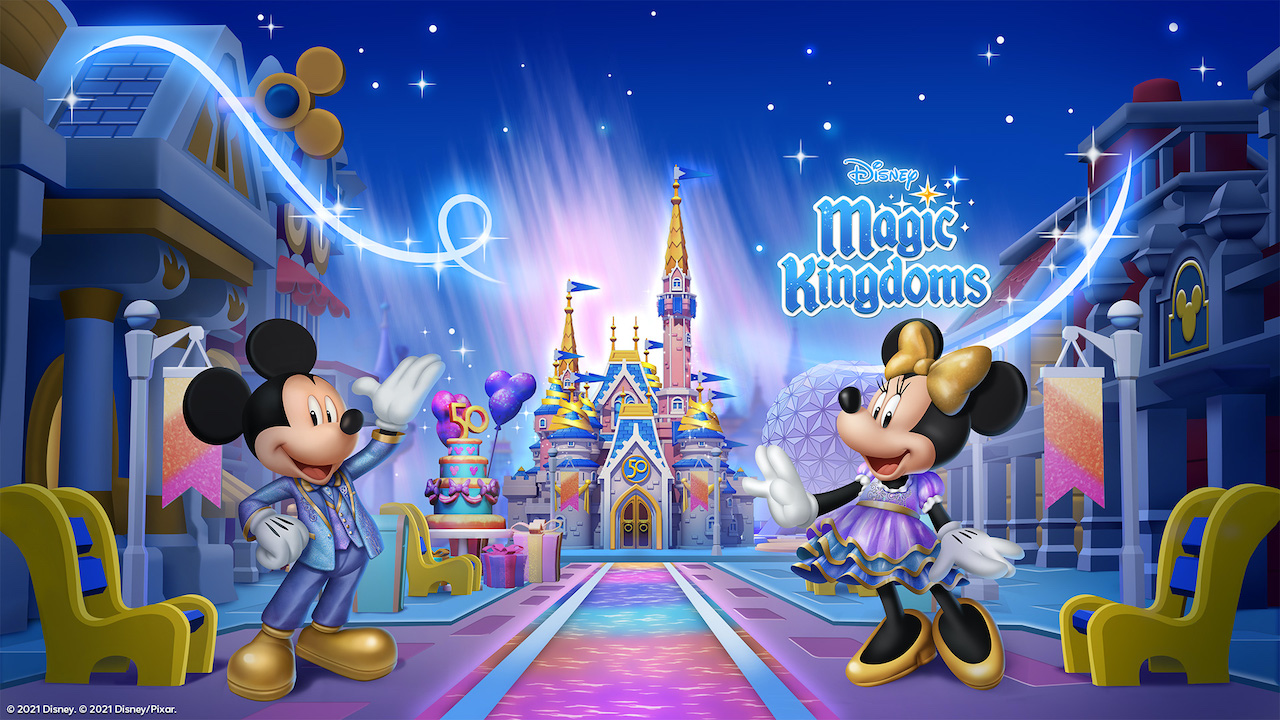 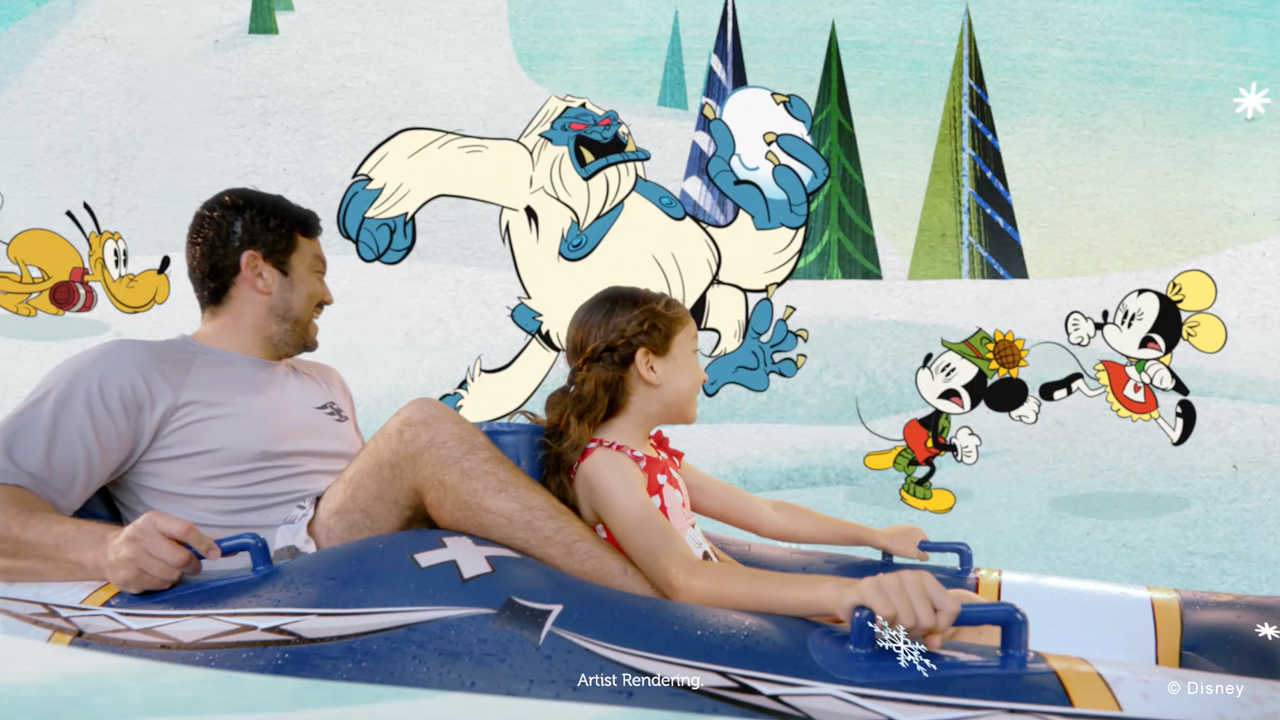