Universal Studios in Japan has expanded with Super Nintendo World and we’ve heard nothing but good things about it. It officially opened this past March and the opening ceremony for the new park looked like nothing short of an epic Super Nintendo party!

Nothing will make you wish you could drop in a warp pipe straight to Universal Studios Japan more than this grand-opening moment of #SuperNintendoWorld. 🤯 pic.twitter.com/pJUwpgO2PJ

After seeing the pictures and videos of this epic park I am totally fan-girling and itching to grab my Nintendo Switch to get my fix of all the adventures with Mario and his friends in the world of Super Mario. My favorite character happens to be Yoshi because he is just so gosh dang cute and I just can’t over his little noises as he runs through a game. That’s why I was so excited to see this ride vehicle for the Yoshi’s Adventure!

Riders would normally board a Yoshi to enjoy the attraction, however it seems that the wheelchair-accessible vehicle is a Yoshi Egg instead of a Yoshi!

For non-disabled guests, a Yoshi vehicle will take you through this imaginative ride:

Yoshi’s Adventure is described on the Universal Studios Japan website:

Hang on to Yoshi as you search for Captain Toad on a treasure hunt!
Use the Captain’s map to find 3 mysterious eggs!
Get a spectacular view of the Mushroom Kingdom from Mount Beanpole while having fun on this ride that’s perfect for the whole family.

We are seriously hoping that the Yoshi’s Adventurer attraction will make its way to both Orlando and Hollwood! 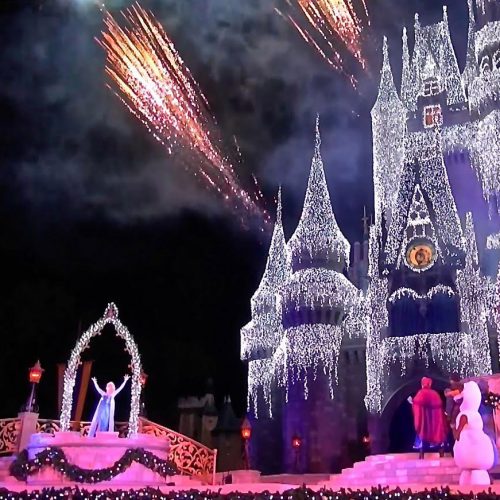 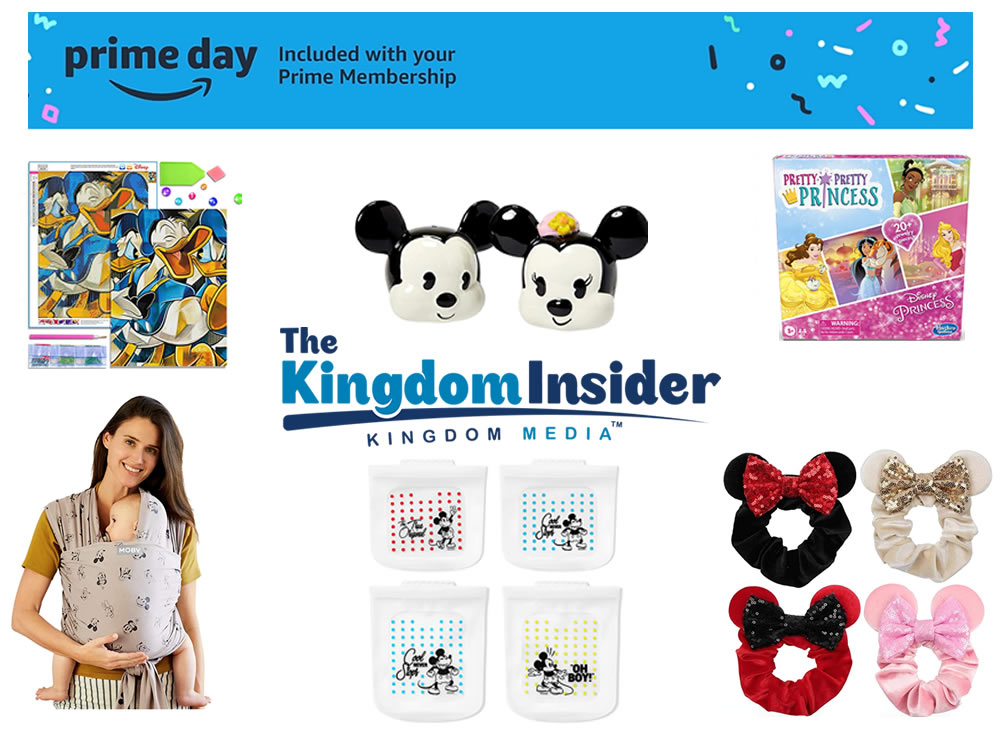 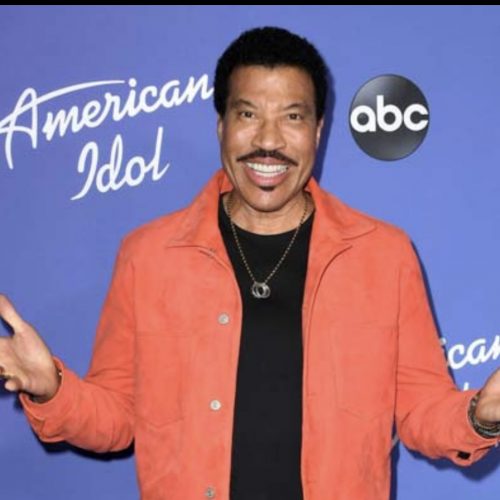 Say You, Say Me, Say Disney- Lionel Richie and Walt Disney Studios are Developing an Original Musical, Based on Richie’s Hits