The movie will begin production in spring 2021. It is believed that the original voice cast including Tress MacNeille (Chip and Gadget), Corey Burton (Dale and Zipper), and Jim Cummings (Monterey Jack) are returning for the movie, but that has yet to be officially confirmed by Disney at this time.

Chip ‘n Dale: Rescue Rangers is set to be directed by Akiva Schaffer who says the movie will be “meta, something self-referential, and cool.” Schaffer did not go into further details, but the live-action movie will not be an origin story, nor a detective agency story.

Rescue Rangers is one of several live-action re-imaginings in the works at Disney+. The company is currently developing a live-action Lilo & Stitch, based on the 2002 animated film of the same name, as well as a live-action remake of its 1973 animated Robin Hood for Disney+. 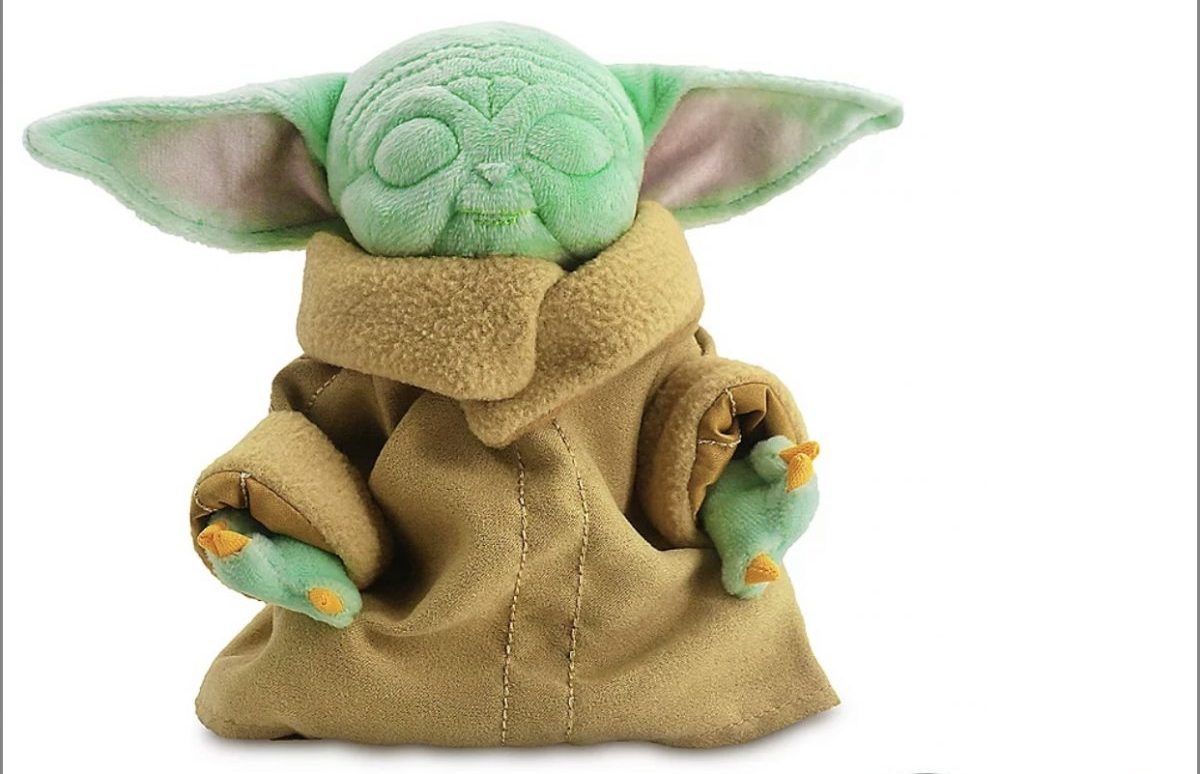 NEW Baby Yoda Pin and Plush Sets Available Now On ShopDisney – And They Are Cute! 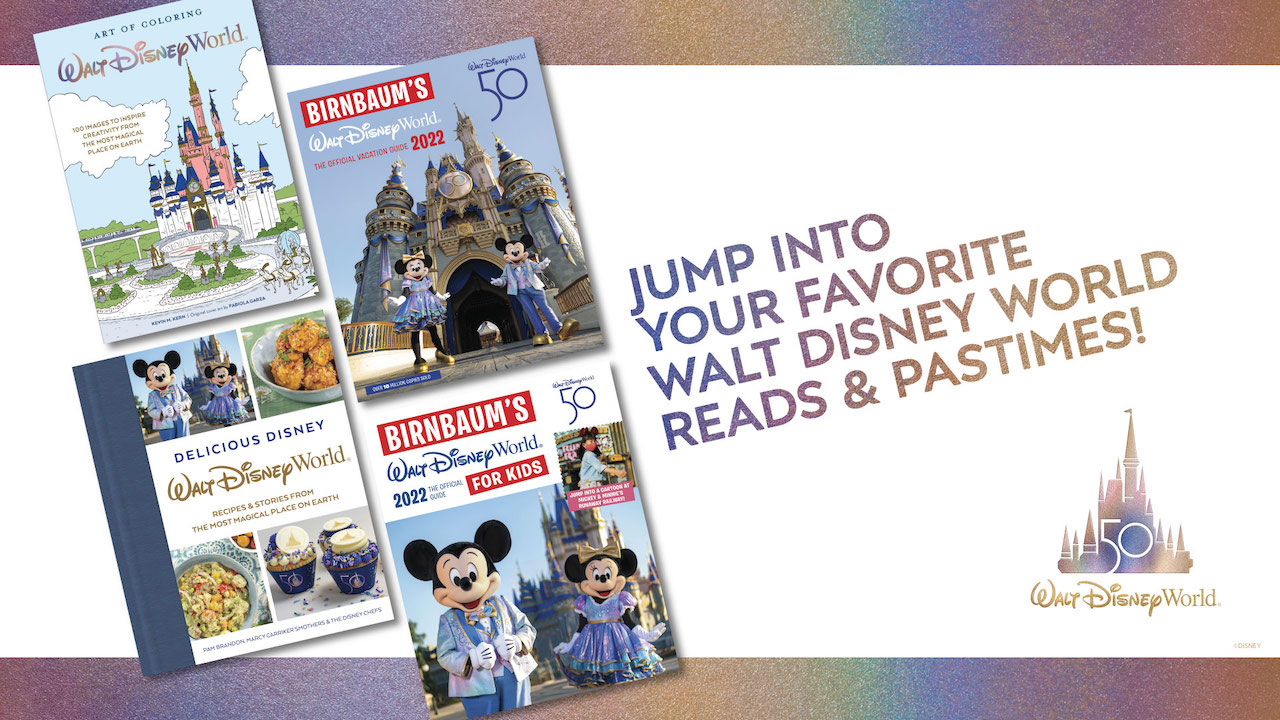 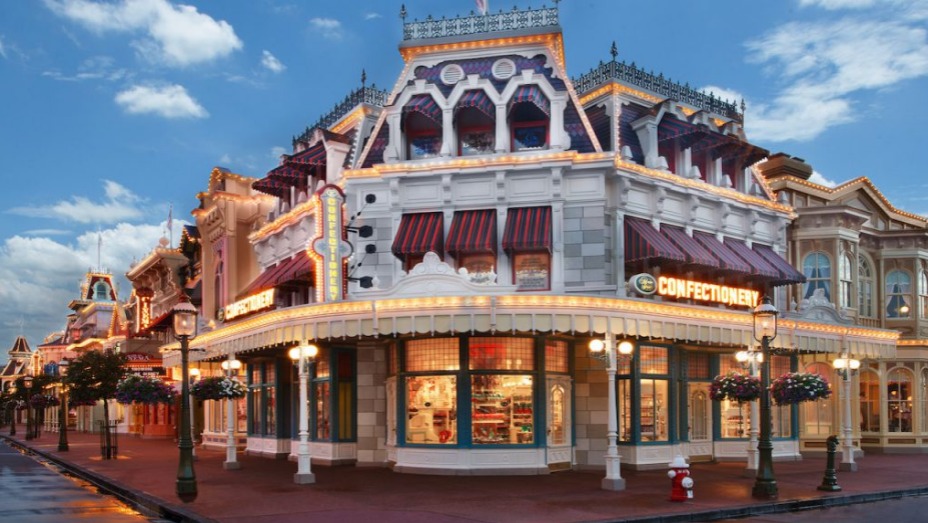