In case you missed the memo, The Mickey Mouse Club is back on Facebook and re-imagined as “Club Mickey Mouse.”

Beginning today, Club Mickey Mouse will release videos and holiday content counting down to their performance on the “Disney Parks Magical Holiday Celebration” airing on ABC on Christmas Day.

To celebrate the end of their first season, the Mouseketeers have released a new special and single called “When December Comes.”

Check out the video below!

“When December Comes” is Club Mickey Mouse’s new, original single, a candy cane-sweet pop song pulling inspiration from holiday classics with jazz untones of the era and remixed with flavors of today’s generation. Resident rockabilly crooner Sean Oliu kickstarts the medley on the electric guitar, while lyricist Regan Aliyah intercuts the upbeat second verse with a rap breakdown. The song is written and performed by the eight Mouseketeers, who follow in the legendary footsteps of Club alumni Justin Timberlake and Britney Spears — and whom have become viral sensations in their own right (150 million views).
Club Mickey Mouse is an always-on, digital-first variety program from Oh My Disney that reboots the 90’s pop culture sensation, Mickey Mouse Club, for the digital age. As one of the first digital content programs created entirely for the social feeds and specifically for Facebook and Instagram, the program took fans behind the scenes into the creative process in making seven original songs and music videos.

“When December Comes” will be available from Walt Disney Records on December 8.
[Source: Disney] 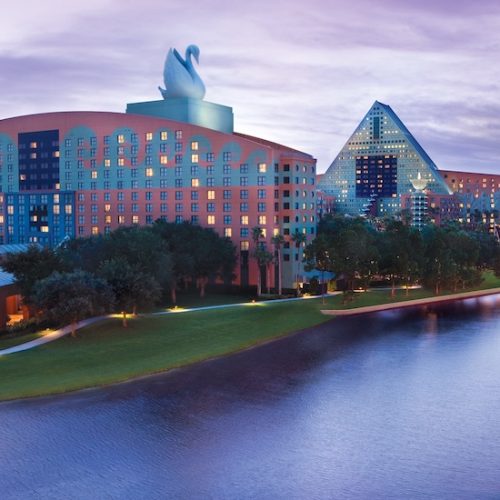 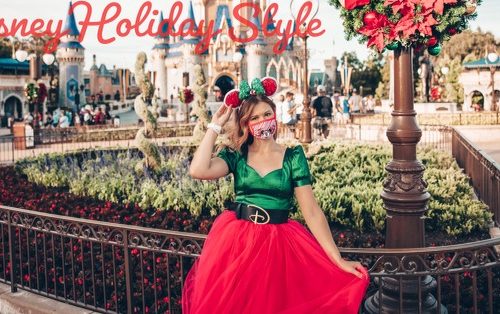 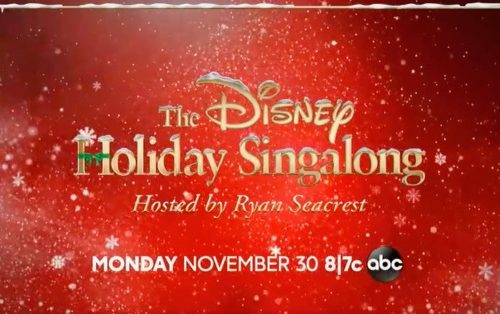