Disney has pulled the plug on the original Club Penguin this week, but fans of the franchise need not worry. A brand new mobile version of Club Penguin has been announced called Club Penguin Island.

Club Penguin Island is a 3D update of the classic Flash-based game, and boasts many new features. It’s currently available for iOS and Android devices.

The original Club Penguin was an insanely popular massively multiplayer online game that launched in 2005. Disney purchased Club Penguin in 2007 for over $350 million. This led to a boost invisibility and a lot of Club Penguin merchandise in the Disney theme parks. In January 2017, it was announced that the original iteration of was coming to an end.

So far, reaction has been mixed from longtime fans of the franchise.

Did you play Club Penguin? What do you think of Club Penguin Island? Comment below or in the forums. 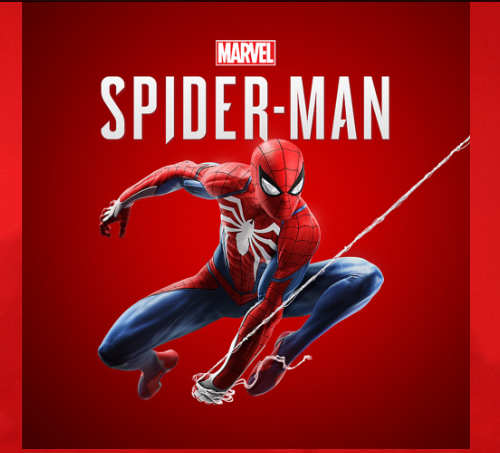 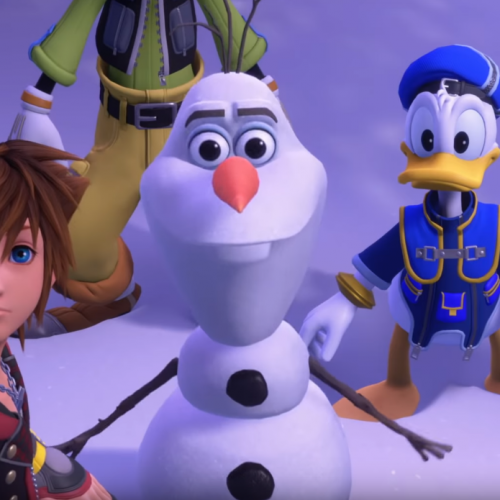 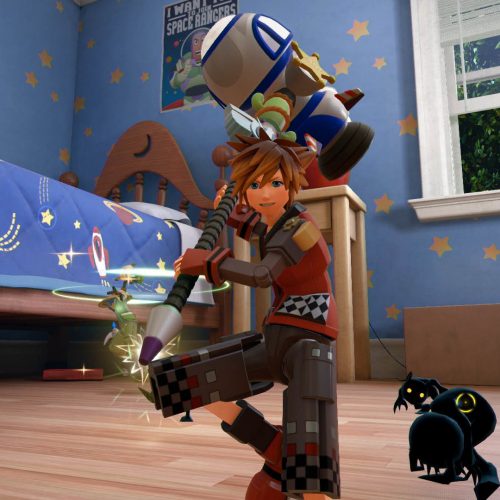