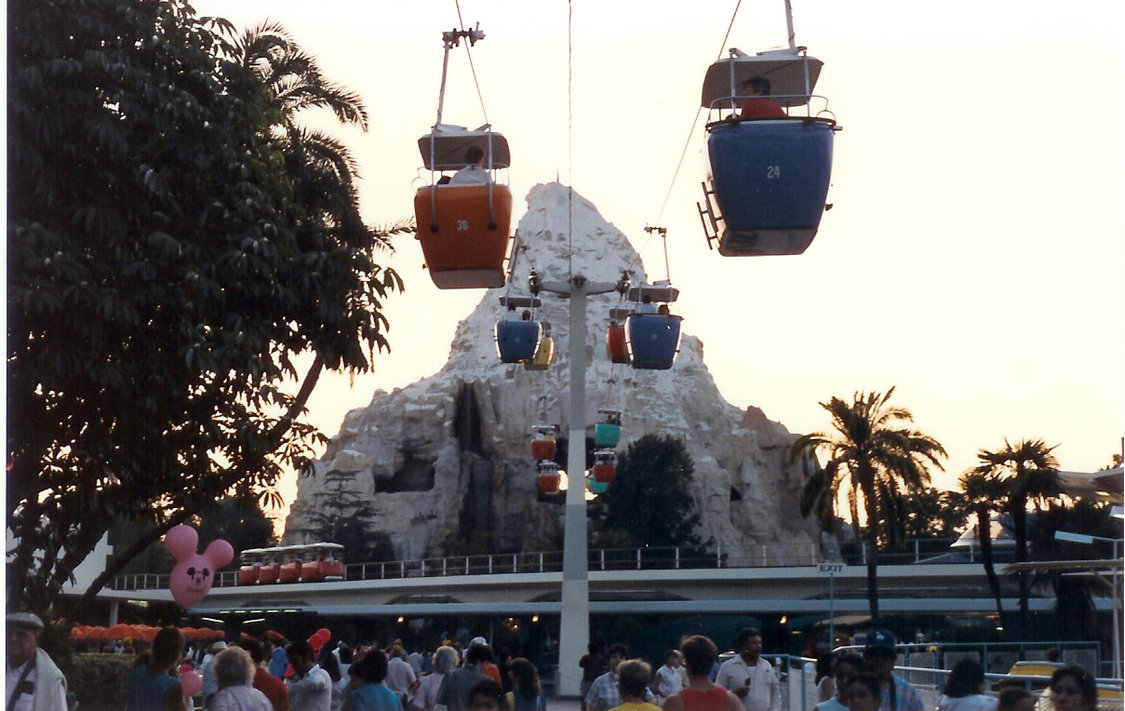 After weeks of speculation, it appears that Disney is a step closer to adding an aerial gondola transportation system to Walt Disney World. According to WFTV Channel 9, documents have been secured confirming a rumor we reported on last month. A notice of commencement has been filed to connect the Epcot area resorts, like Caribbean Beach and Art of Animation / Pop Century, to stops in Disney’s Epcot and Hollywood Studios theme parks.

Think of the gondola system as being the “monorail loop” for the Epcot area, just as the monorail connects resorts near the Magic Kingdom.

The plan makes complete sense. Bus traffic is very congested, and Disney is likely looking for a more efficient way to transport guests in the ever-expanding resort.

The timing is also ideal, as Disney has announced plans to refurbish the Caribbean Beach and Coronado Springs resorts, and are currently in the process of a massive overhaul of Hollywood Studios that includes adding Star Wars and Toy Story themed lands. The rumor mill is also saying that a massive revamp of Epcot’s Future World is imminent. All of those resorts and parks are on the proposed gondola route, so adding stops might be part of the current construction plans for each project. 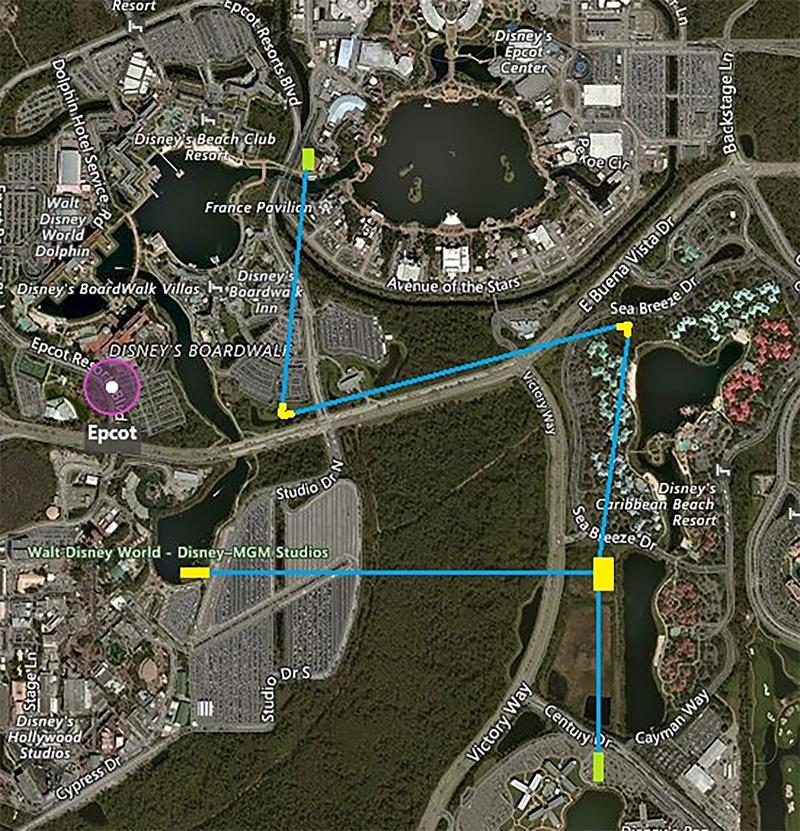 It’s also speculated that these units will not seat two to four people as was the case with the Skyway. Rather, these will be like aerial buses, transporting dozens of guests per cab. This could greatly reduce ground traffic and make getting around the World a breeze.

While Disney has yet to officially confirm the gondola, all evidence points to this being true. When Channel 9 reached out to Disney for comment, they simply said they had various projects in different stages of development.

It’s possible that the gondola could be up and running by the time Star Wars Land opens in 2019, or at least by Walt Disney World’s 50th Anniversary in 2021.

Update 4/18/17: This rumor has been further confirmed by the Orlando Sentinel. In fact, they name the contractors working on the project — Doppelmayr — and state that the 10-person gondolas will be very similar to those used in Singapore. The only ones not confirming this rumor are Disney themselves. More details as they develop.

What are your thoughts? Comment below or in the forums.