This past weekend at D23’s “Destination D” event, Bob Chapek announced the name of the new DVC Resort. The DVC Resort,on the former River Country Site, will be called “Reflections: A Disney Lakeside Resort.”

“THIS RESORT EXPERIENCE WILL BE A CELEBRATION OF WALT DISNEY’S LIFELONG LOVE AND RESPECT FOR NATURE, WITH SOME FUN AND EVEN SURPRISING ACCOMMODATION TYPES THAT FAMILIES WILL FIND IRRESISTIBLE.

With all the new hotels, attractions and experiences coming to the Disney parks, What are you most looking forward to? Let us know in the comments below! 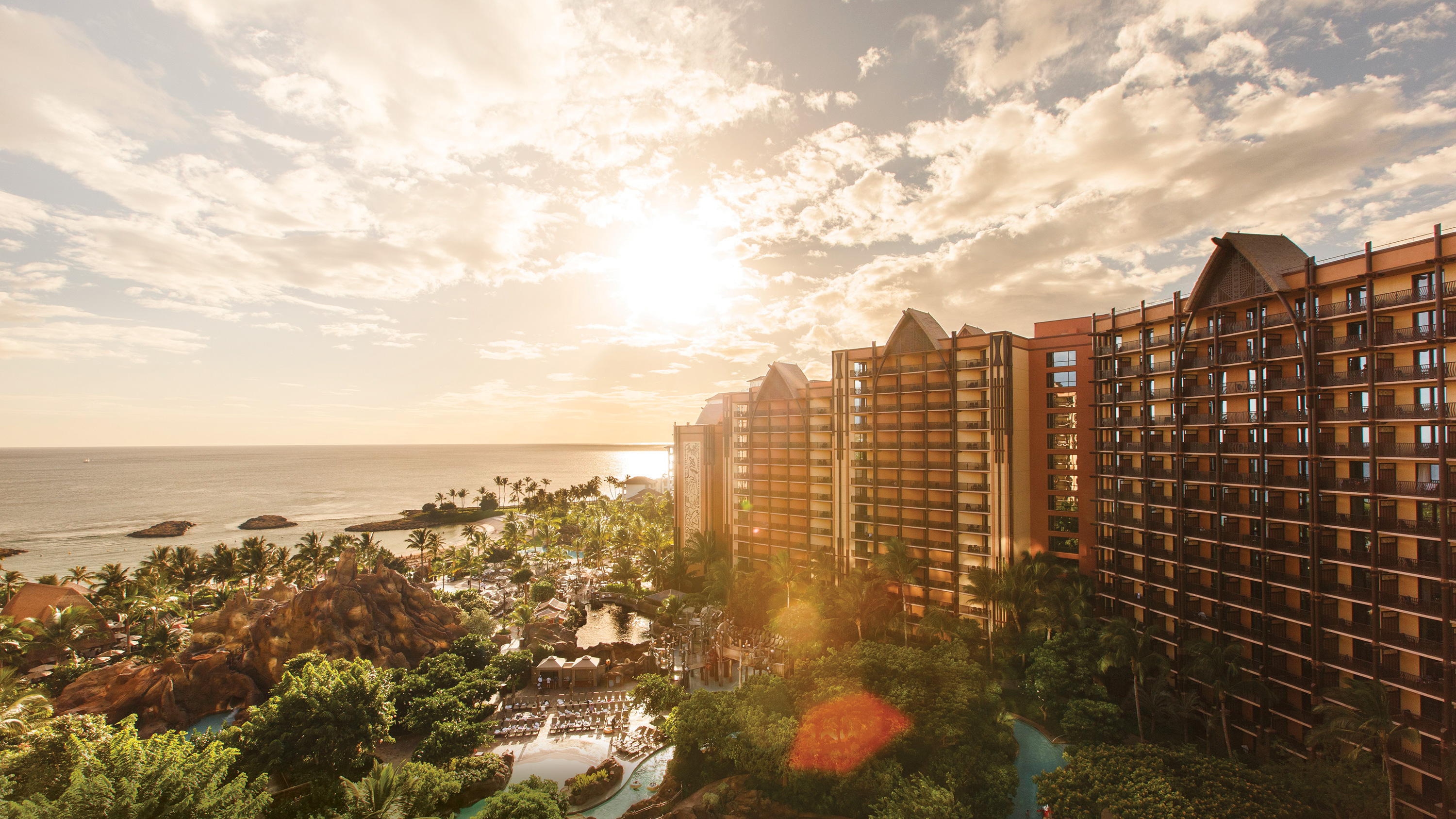 Is Disney’s Abandoned River Country Getting Closer to Becoming a DVC...