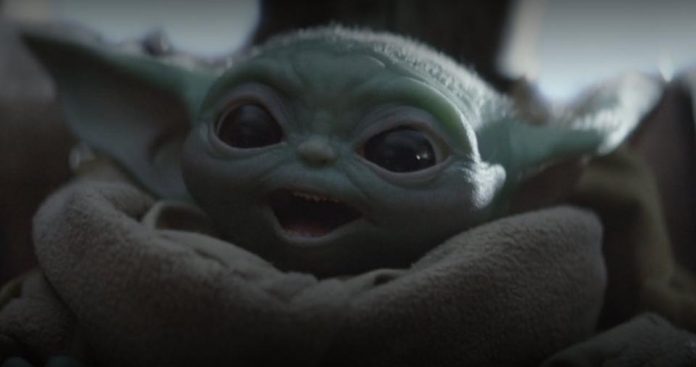 Season 2 of The Mandalorian may feel like it’s lightyears away, but production has already begun on Season 3 of the hit Disney+ Original series.

One source revealed that pre-production for the third season has just started and writers are looking into further adventures for The Mandalorian.

Variety confirmed this not just by one or two sources, but several. Most of their sources have added that the production design department began working on April 20th. When asked why the pre-production would’ve started so early, sources point to the fact that it’s common for production design teams to require a longer lead time.

Season 2 of The Mandalorian wrapped production in early March. Just weeks before studios and production companies shut down due to coronavirus. There’s still no official release date for the second season, but it’s been widely assumed that it will premiere in October. 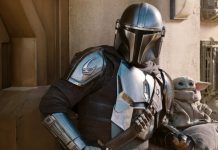 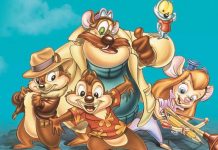 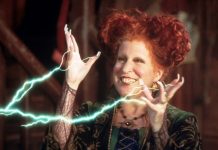 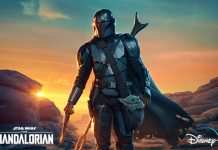 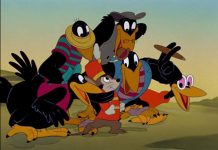 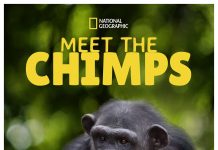 Meet the Chimps to Debut this Friday, October 16th, on Disney Plus!