A new Star Wars event is definitely coming to the LINE Disney Tsum Tsum app in the next few days. In fact, a new update changes the icon to Star Wars in anticipation of Star Wars: Fight the Empire.

A few weeks ago there were rumblings of this, but it hadn’t been confirmed until now. A new Facebook post features a ton of screenshots from the new event. Alongside the new Star Wars Tsums we talked about are the surprise additions of characters from Rogue One — K2SO and Death Trooper.

See below for some spoilers… 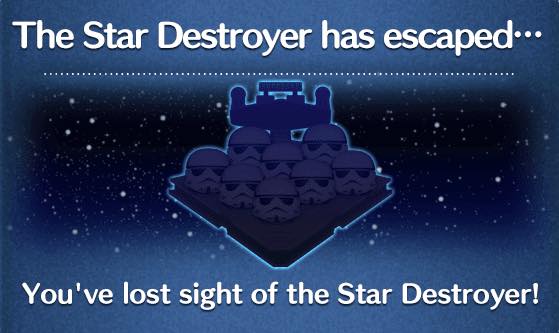 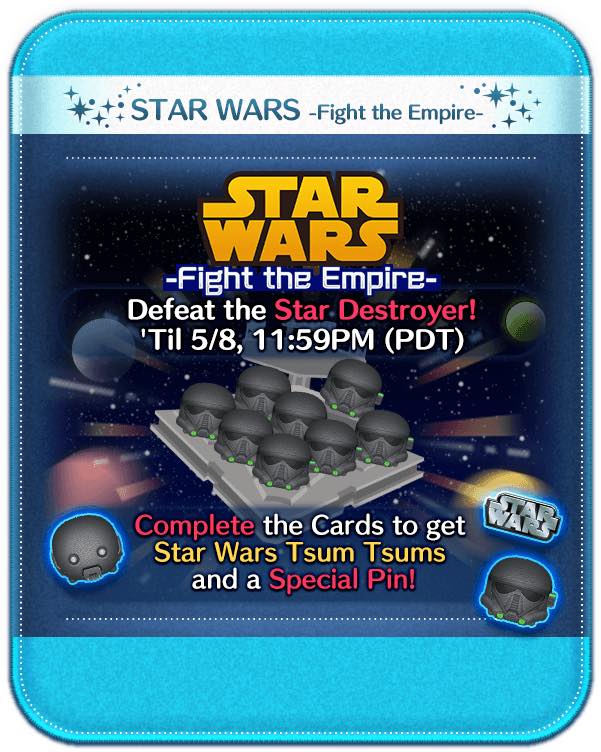 Are you looking forward to this new Tsum Tsum event? Comment below or in the forums!