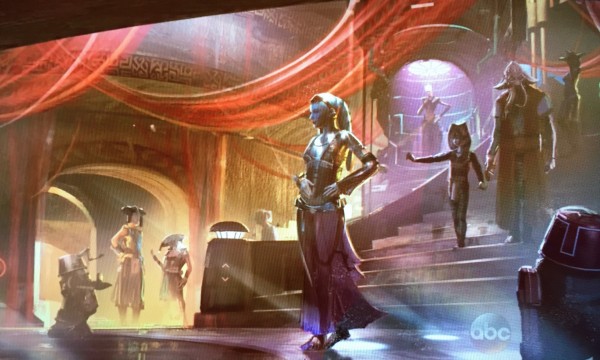 Could Disney be planning to open the Florida version of Star Wars: Galaxy’s Edge much earlier than expected? That seems to be what Disney was indicating on this quarter’s Disney earnings call.

According to Disney CFO Christine McCarthy, the hotly-anticipated expansion of Hollywood Studios is set to open “later in the fiscal year.”

Disney’s fiscal year ends on the last day of September. So if what she is saying is accurate, Star Wars could open in late Summer or early Fall.

That’s really interesting, considering that all indication seemed to be a December or possibly even a January 2020 opening from many insiders.

Here’s a breakdown of why Disney may push for Galaxy’s Edge to open sooner from Fool.com (hint: it involves Disney’s need for more revenue in 2019) …

Theme park watchers figured that Disney was conceding that fiscal 2019 would be a wash in Florida, especially once the House of Mouse began offering free dining plans for folks booking on-site resort and ticket packages for trips this summer from July 5 through the end of September. This is typically a busy time of year at Disney World, and the heightened promotional activity during peak season suggested that Star Wars: Galaxy’s Edge wouldn’t open until well after the last of the comped diners checked out.

The earlier-than-expected debut could naturally result in a pop in attendance and revenue during the fiscal fourth quarter, and having the new land open for all of next fiscal year’s first quarter — during the potent holiday season — would also jack up the segment’s fortunes.

When Will the Opening Date of Star Wars: Galaxy’s Edge Be Announced?

The most likely time for Disney to announce the official opening dates would be at Star Wars Celebration which runs from April 11-15 in Chicago.

Whenever it finally opens, Disney CEO Bob Iger doesn’t seem to think it will require any marketing. 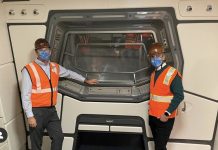 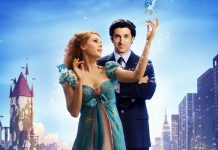 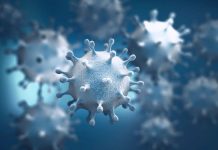 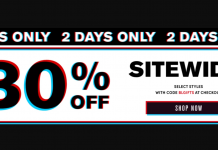 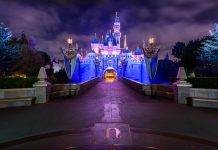 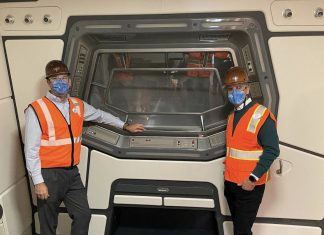