If you’ve been following Walt Disney World news lately, you’ve heard that there have been surprise meet and greets at the flagpole with “lost friends.”

These rare characters appearance “surprises” are part of Mickey & Minnie’s Surprise Celebration, going on now at the Magic Kingdom. They appear in pairs and are at the flagpole from 11:30 AM until 4:30 PM daily, running through September 30th.

Doctor Disney listed the current schedule for these characters. Of course this can change at any time as they might rotate in other characters as the event progresses.

Here is the current schedule according to that site:

This is really exciting with all the stuff going on at Walt Disney World during this time. Depending on when you would visit you could catch the rare characters and do:

What do you think? Which rare character would you like to meet? Comment and let us know! 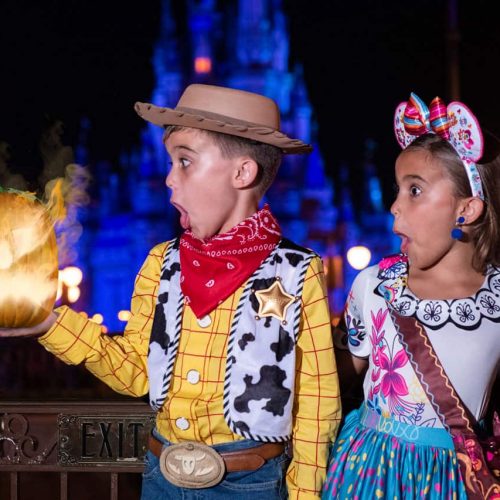 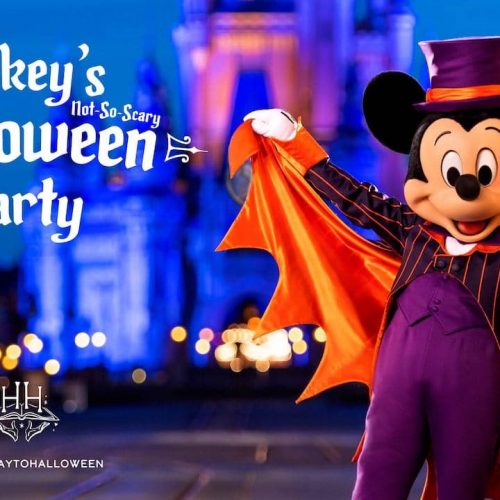