The D23 Expo in Anaheim, California is quickly approaching, and it’s already promising to be one heck of a magical event! The expo will take place on September 9th, 10th, and 11th at the Anaheim Convention Center. The event features three packed days of presentations, pavilions, experiences, concerts, sneak peeks, shopping, and more. The event gives Disney fans unprecedented access to Disney films, streaming, television, games, theme parks, and celebrities. I attended this event the first year they held it, and to this day I still remember it being one of the best experiences; since then, it has only gotten better!

The festivities begin Friday, September 9, with the Disney Legends Awards Ceremony and a kick-off to Disney100. Later that day, The Walt Disney Studios will showcase what’s on the horizon from Walt Disney Animation Studios, Pixar Animation Studios, and Disney Live Action. On Saturday morning, the Studios will give fans a sneak peek at the latest from Marvel and Lucasfilm; in the afternoon, Disney Branded Television will preview its exciting slate. On Sunday morning, fans will get a preview of what’s in store at Disney Parks, Experiences and Products, and later on, guests will enjoy a special presentation of Disney Princess – The Concert.

Here is the official schedule for the three-day event, per D23:

Friday, September 9
Disney100 kicks off at D23 Expo on Friday, September 9, at 10:30 a.m. with an epic presentation that includes the Disney Legends Awards Ceremony, featuring Disney CEO Bob Chapek. The Disney Legends Ceremony will once again honor those visionaries and artists who have made significant contributions to the Disney legacy. Look for the names of the 2022 inductees to be announced in the coming weeks.

At 3:30 p.m., guests will be treated to new details, first looks, sneak peeks, surprises, and announcements regarding upcoming theatrical and Disney+ titles from Disney Live-Action, Pixar Animation Studios, and Walt Disney Animation Studios. Studio heads, filmmakers, and cast members will come together onstage with the inside scoop on some of these studios’ most exciting titles.

Saturday, September 10
Filmmakers, celebrity talent, and surprise guests will join representatives from Marvel Studios and Lucasfilm, among others, onstage in Hall D23 at 10 a.m. to showcase theatrical and Disney+ titles. Going behind the scenes of these studios’ highly anticipated films, specials, and series, attendees will see exclusive footage and be among the first to learn what else is in the works.

At 3:30 p.m., Disney Branded Television, home to some of the most iconic stories and characters in the Disney canon—including Peabody Award winners Doc McStuffins and The Owl House, plus the culture-defining movie franchises High School Musical and Descendants—will present an exclusive showcase of upcoming content that will continue the legacy of excellence in storytelling. The showcase will feature talent appearances and never-before-seen sneak previews of original content for Disney+, Disney Channel, and Disney Junior, including looks at the new Disney+ Original series National Treasure, American Born Chinese, and The Santa Claus.

Sunday, September 11
At 10:30 a.m., join Disney Parks, Experiences and Products Chairman Josh D’Amaro for a look at Disney’s boundless future. With announcements and updates on the magic happening around the world in parks, on the high seas, at home, and beyond, attendees will get a behind-the-scenes look at the big dreams of Disney Imagineers. Every Disney fan will want to be a part of this special presentation full of exciting news and surprises.

This year is also extra exciting because the D23 Expo is offering an all-new retail experience! The D23 Expo Marketplace will be a 27,000-square-foot retail location offering merchandise from fan-favorite collections and characters across Disney, Pixar, Marvel, Star Wars, National Geographic, and more, including limited-edition merchandise and the availability of the first items celebrating Disney’s 100th Anniversary. The D23 Expo Marketplace combines the most exciting offerings from shopDisney, Disney store, and Disney Parks into one shopping destination for a wide assortment of curated brand collections, specialty items, and milestone anniversary collectibles. Trust me, you won’t want to miss out on this one-of-a-kind shopping experience!

There will also be other additional shopping opportunities at the expo. The Walt Disney Imagineering store, Mickey’s of Glendale, will have three unique retail spaces for D23 Expo attendees to check out at the Anaheim Convention Center. The shopping destination for Disney book fans will also return this year with an array of exciting first-to-market books available for purchase. Disney Publishing continues its tradition of celebrating great storytelling by hosting a variety of authors behind well-loved Disney stories. Join these world-building creators for book signings within the booth, including Disney historian and 100 Disney Adventures of a Lifetime author Marcy Carriker Smothers, DisneyBound’s Leslie Kay, Shinji Takahashi, and the Mark of the Coatl’s Julie Kagawa, and Cautionary Tales’ Ridley Pearson. There are book options for everyone of all ages, and this is a great opportunity for you or the kids to pick up their end-of-summer or fall reads.

A few easy ways for attendees to navigate the shopping experience are through the virtual queue system and the Disneyland Resort app. D23 Expo attendees will be able to sign up for an available boarding group in a virtual queuefor D23 Expo Marketplace, Mickey’s of Glendale Main Store, or Mickey’s of Glendale Pin Store by using the Disneyland Resort app and scanning a QR code located at the store’s entrance; to shop select limited-edition collection items, attendees will be able to reserve via StorePass, an online reservation system prior to the start of D23 Expo. More details will be released later this summer on how to get a StorePass reservation, so stay tuned!

If you don’t have ticket to the D23 Expo yet and are interested in attending, be sure to reach out to your Academy Travel Agent. A limited number of single-day tickets for Friday and Sunday of D23 Expo 2022 are available for $99 for one-day adult admission and $79 for children ages 3–12. D23: The Official Disney Fan Club Gold Members can purchase tickets for $89 for a one-day adult admission. Single-day Saturday tickets and three-day passes are sold out. We anticipate there being a lot of exciting announcement at this event, so don’t miss out on the magic! 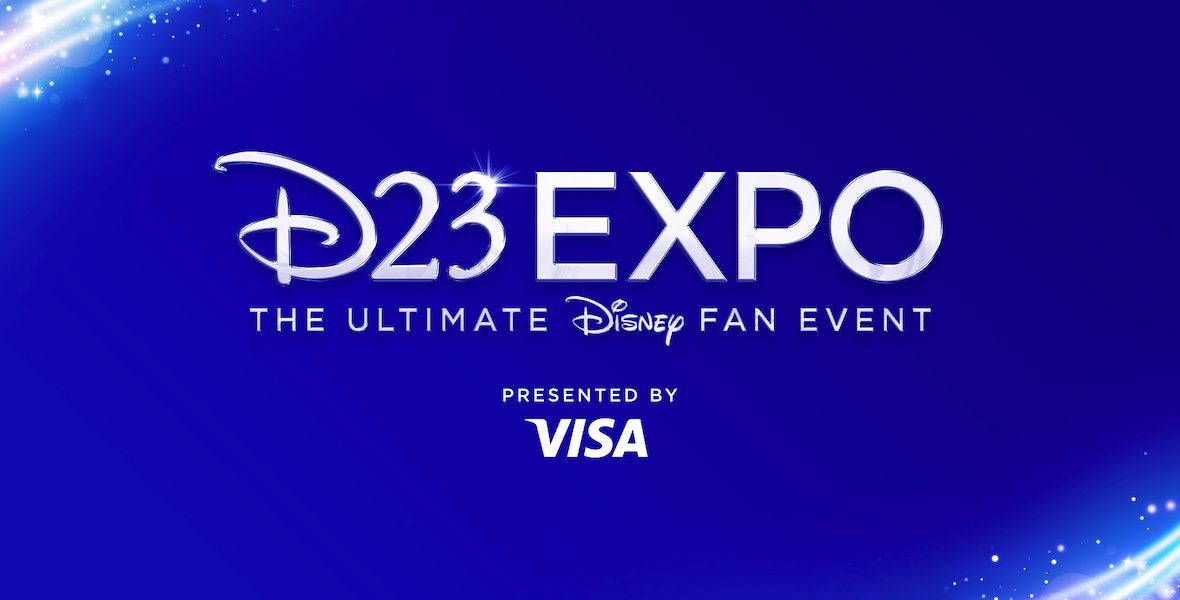 Destination D23: Tune In for LIVE Blog Updates on Future Experiences Coming to Disney Parks Around the World