Here is the official announcement from D23:

As a special thank you to our D23 Gold Members, we have a little something special for you. Stop by LEGO® in Disney Springs or Downtown Disney, show your D23 Gold Member card at the counter, and receive a complimentary D23 button specially designed just for you (while supplies last!). Also, do you have an eye on a special LEGO® set? For a limited time, LEGO® will also extend an additional offer to D23 Gold Members—a complimentary LEGO® Teen Groot Keychain* when you purchase LEGO® Marvel Super Heroes, LEGO® Disney Princess, or LEGO® Star Wars products totaling $50 or more.

Umm, a Groot Keychain? We are sold on that special offer! The additional offer is valid March 29 to April 30, 2021 at the LEGO Store at both Disney Springs and Downtown Disney District only.

Kids can play out life underwater and on the beach with this awesome LEGO® ǀ Disney Ariel’s Storybook Adventures (43176) set. ($19.99)

Superheroes Iron Man and Black Widow take on the evil Red Skull and his A.I.M. Agents in an epic battle spread over the spectacular, 5-floor Marvel Avengers Tower. The structure opens for easy access to 7 awesome rooms where kids can enjoy endless imaginative adventures. ($89.99)

Stage a comeback for the Empire with this LEGO® Star WarsStormtrooper™ Helmet. ($59.99)

Whichever LEGO set you have your eyes on, don’t forget to show your D23 Gold Membership at the counter to receive your complimentary D23 Appreciation Button! 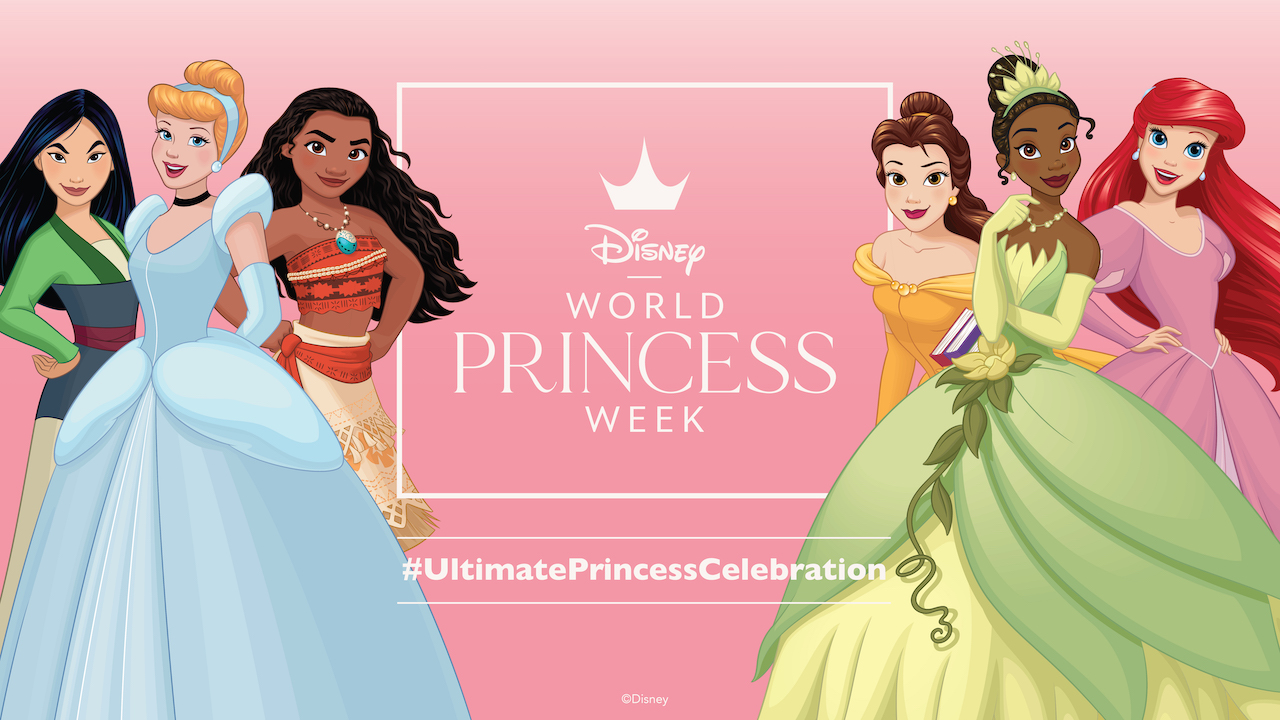 A Sneak Peek of What’s To Come to Disney Parks During Disney Princess Week! 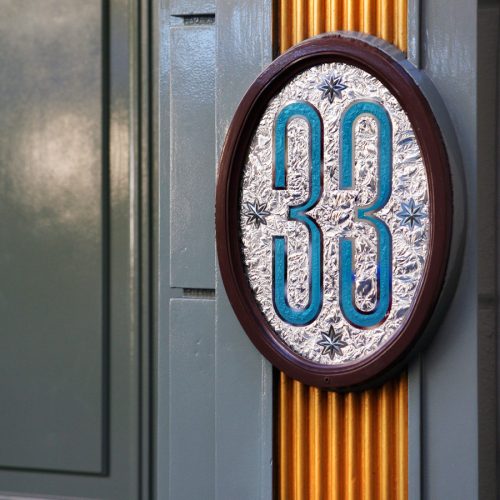 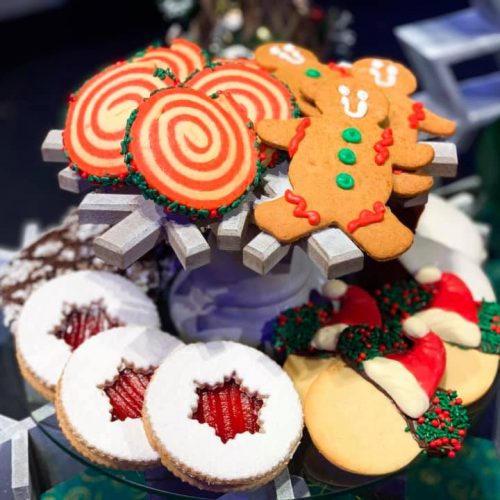