“Boys and girls of every age, wouldn’t you like to hear something strange?” With things slowly starting to return to normal after a year of quarantine, it looks like some concerts are starting to be scheduled for later this year. One exciting concert Disney fans can look forward to is the live Nightmare Before Christmas live-to-film concert experience at the Band of California stadium in Los Angeles!

Before the COVID-19 pandemic hit, these live-to-film concerts were very popular and almost always sold out. One of the most popular ones was the Little Mermaid live-to-film concert in LA. Now that we are halfway to Halloween, it is frightfully exciting that this fan favorite holiday animated film will be coming to life on stage with Danny Elfman himself!

The Halloween concert will take place on October 29 where John Mauceri will conduct a full orchestra and choir performing the film’s score and songs live, along with Danny Elfman singing live as Jack Skellington in sync with the film.

In press statement, Elman said, “Jack is back! I was so sorry to have missed last Halloween. (We all know why). But- I’m not skipping this year. Jack wants to get back on stage. I can’t wait to see you all.”

According to Rolling Stone, “the family-friendly concert — the first-ever film music event held at Banc of California Stadium — will also include pre-show activities like a costume contest and trick-or-treating!”

Tickets for the event will go on sale Friday (May 14) at 10am PT, however if you are a Disneyland Legacy Passholder you have access now to a special pre-sale now through May 13 at 10pm! Simply use password DAP at this link to access the store: http://di.sn/6180yB89

I don’t know about you Insiders, but now I’m REALLY excited for Halloween-time! 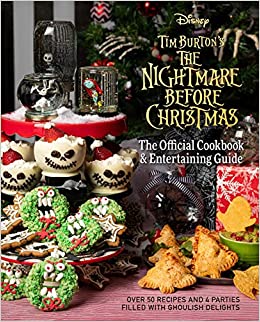 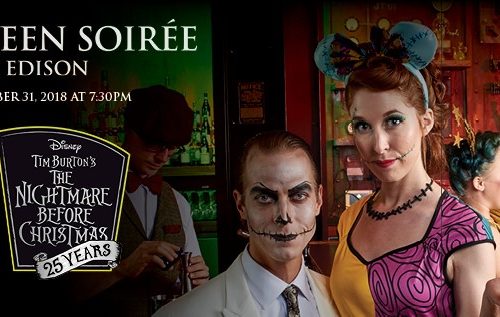 The Edison at Disney Springs To Host a Halloween Soiree 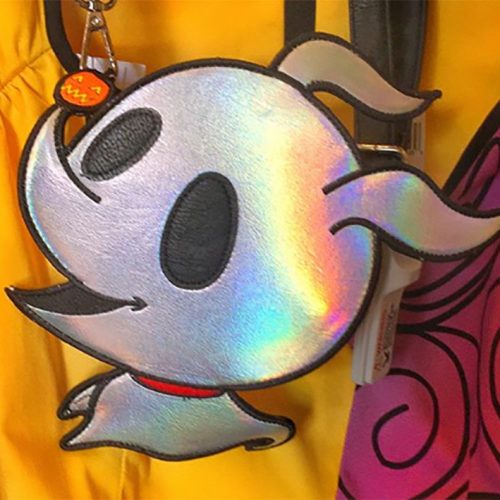