Our original OG “Star Wars” villain is back at Disneyland for a limited time! The new “Obi-Wan Kanobi” series on Disney+ has been a smashing success due to the return of Hayden Christensen and Ewan McGregor returning to their prequel roles. So many new characters have also been introduced into the world of “Star Wars” over the years, so seeing our original favorites come back has been especially exciting. It has been fascinating to watch the character development of these characters we all have loved for so many years now and see new life breathed into them.

Because of the excitement over these classic characters returning in “Obi-Wan Kenobi,” Disneyland has brought back Darth Vader to Tomorrowland for a limited time!

“We meet again, at last.”
Darth Vader will return to Tomorrowland for a limited-time, beginning tomorrow! And don't miss the limited series #ObiWanKenobi streaming now only on Disney+. pic.twitter.com/1DtZlCnOmn

Darth Vader hasn’t been seen in Disneyland for some time now, and newer characters such as Kylo Ren and Rey have been making consistent appearances in Galaxy’s Edge over the years. Quite a few original characters made a recent comeback during Disneyland After Dark’s Star Wars Nite, and  Disney fans were beyond ecstatic to see Darth Vader, Darth Maul, Senator Palpatine, and more. I attended the Star Wars Nite after-hours event, and although most characters had an extremely long line for the meet and greets, Darth Vader’s line was probably the longest!

Although there’s no set end date to catch Darth Vader, Disney stated he is only back for a limited time, so be sure to catch him while you can! Darth Vader is available for meet and greets at the Star Wars Launch Bay, and a PhotoPass photographer is available. Don’t miss out on this awesome limited-time opportunity, and may the Force be with you! 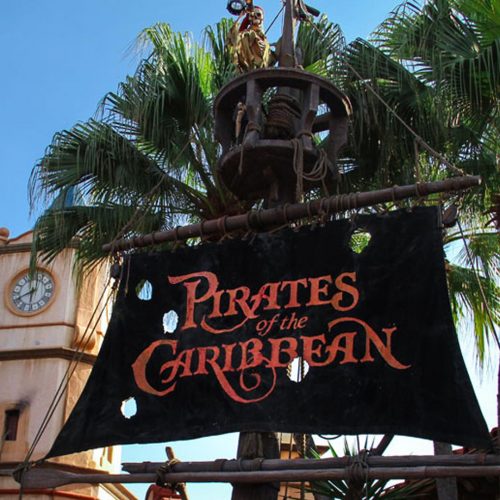 Pirates Of The Caribbean Was Closed All Day Today! 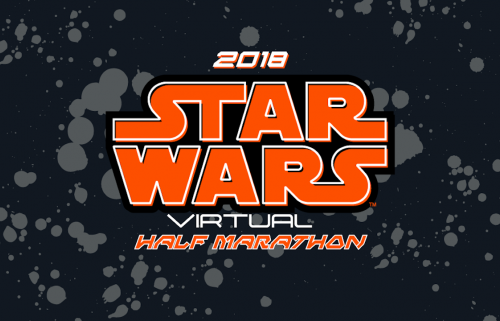 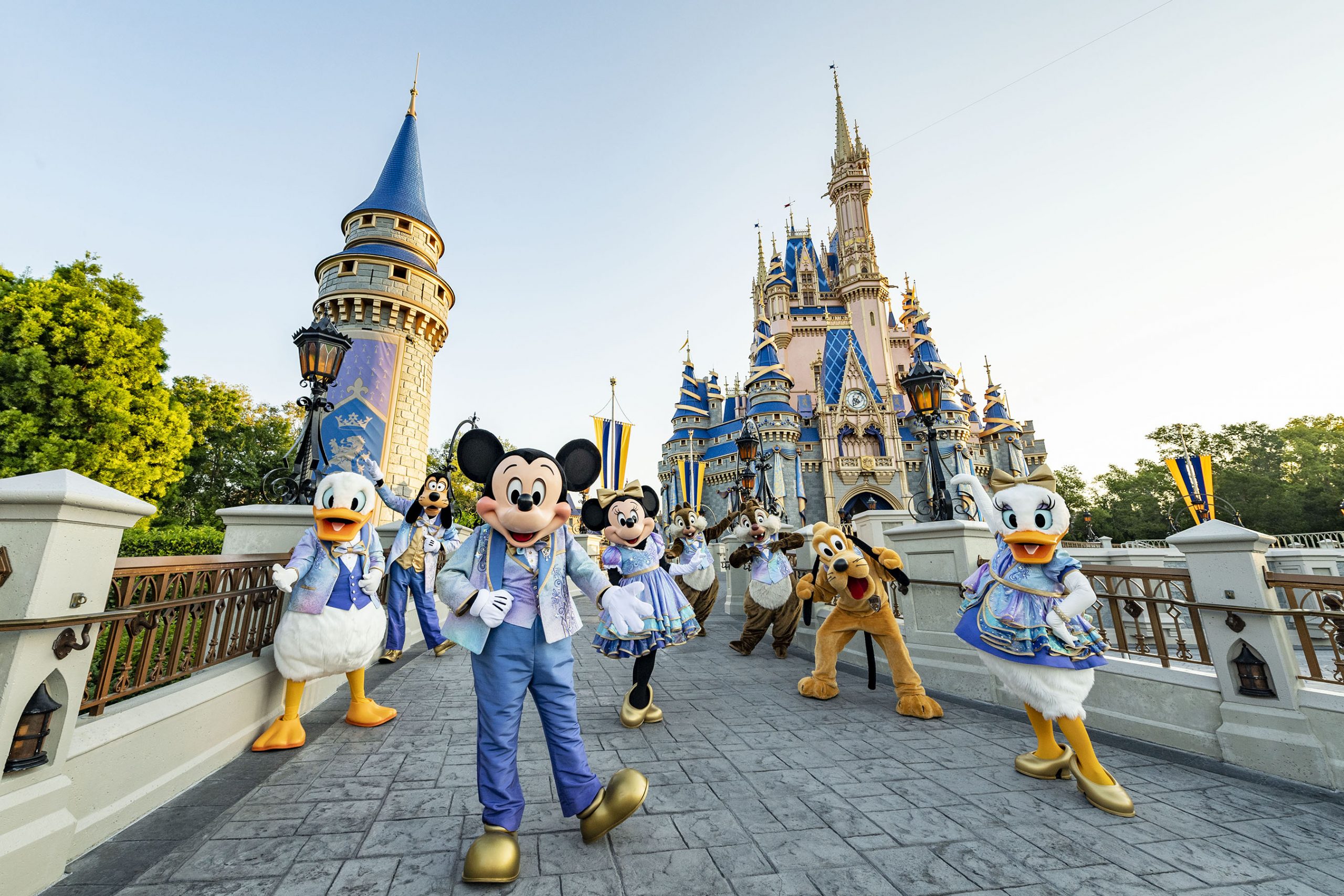