Exciting news for Universal Studios Japan! According to the Japan Times, the new attraction based on the popular “Dragon Slayer” series will soon be opening at the theme park and “will mark the first time the western Japan theme park has recreated the global hit series that was also adapted into an animation.”

ICYMI: A new attraction based on the popular “Demon Slayer” manga series will open in September. https://t.co/3TfLtuXXyL https://t.co/bQpkyA2mzr

While this is super exciting news for the park, it’s only running for a short time from September 17 until February 13 of 2022 so guests will want to check it out while they can!

Here’s an official description of the attraction from the Japan Times:

Visitors will be able to “experience the fluid swordsmanship, and even the breathing, of the hero Tanjiro Kamado and his fellow demon slayers amid fierce battles that unfold before their very eyes,” according to the park.

What a cool concept! “Demon Slayer” fans will be able to get the ultimate experience at the park and make memories that will last a lifetime!

You will also be able to look forward to seeing the characters from the series introduce parts of the attraction on the park’s official Twitter account from July 1, so be sure to keep a lookout!

Universal Studios Japan was highly impacted by the COVID-19 pandemic and is still in a state of emergency. The theme park has only been open on weekdays for the past two months. They restarted business on weekends and holidays on Saturday. Capacity remains capped at 5,000 on all days as a measure to help prevent the spread of the coronavirus. This new attraction is such a popular hit in Japan, it is sure to raise attendance which in turn will help the park recuperate from the past year.

Are you excited for this new “Demon Slayer” attraction coming to Universal Studios Japan?!

A Marvel-‘Simpsons’ Crossover Short is Making Its Way to Disney+!
Where To Charge Your Electric Vehicle at Disneyland and Disney World!

Sip and Sample Your Way Around the World at The Seven Seas Food Festival! 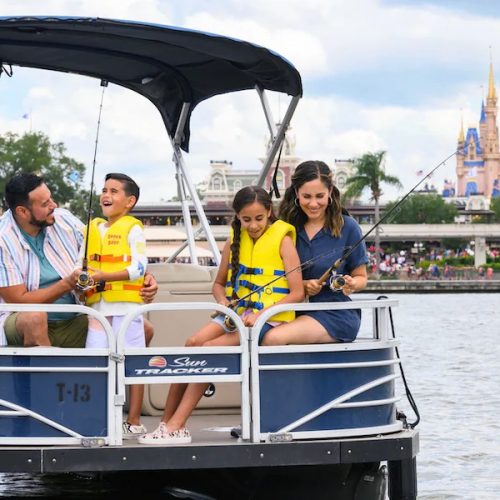 Embark on a Fishing Excursion This Summer at Walt Disney World 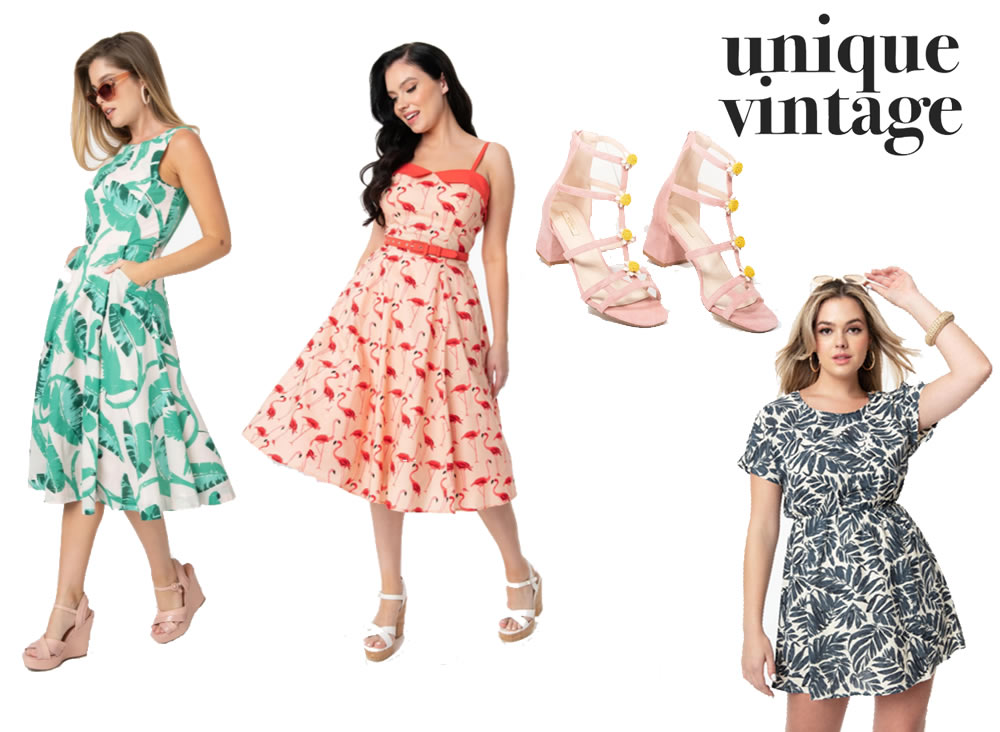