Mmm…dessert. One of my favorite words when it comes to food! It’s the best way to end a meal (or to even start a meal) for someone that has a big sweet tooth. Want to picture something really magical? Imagine biting into a chocolatey, sugary, sweet treat all while the 50th celebration firework show is going off right in the distance…sounds like a sweet way to celebrate Walt Disney World’s anniversary to me! You can also choose to enjoy the dessert pre-party, during the show, or during the after party…it’s your choice!

Starting October 3, you can celebrate Magic Kingdom 50th Fireworks with Dessert Parties: Disney Enchantment Treats & Seats! You can sit back and enjoy delectable desserts in celebration of the 50th anniversary of Walt Disney World Resort and a spectacular view of Disney Enchantment—a new fireworks spectacular! With this package deal you will head to Tomorrowland Terrace where you will discover a host of 50th Anniversary-themed desserts prepared by our pastry chef, including chocolate-dipped strawberries, butterscotch pudding and a variety of cheeses. Drink selections will also be available, including an assortment of beer and wine for Guests ages 21 and over.

Just look at the details on these treats-don’t they look amazing?! These treats along with the new show sounds like the perfect way to celebrate! Innovative projection effects will bring Cinderella Castle to life and—for the first time ever—extend down Main Street, U.S.A.! This immersive experience is brought to life with breathtaking effects as classic and reimagined Disney songs sweep you up into the adventure of a lifetime..

Pricing for the Dessert Parties are as follows (per the Walt Disney World website):

Are you ready to start planning your vacation to Disney World for the 50th anniversary celebration? Here at the Kingdom Insider we have plenty of resources for you just a click away! We have an incredible team of dedicated Disney experts and Travel Planners at Academy Travel who are ready to help you plan out every detail of your vacation so you don’t have to worry! 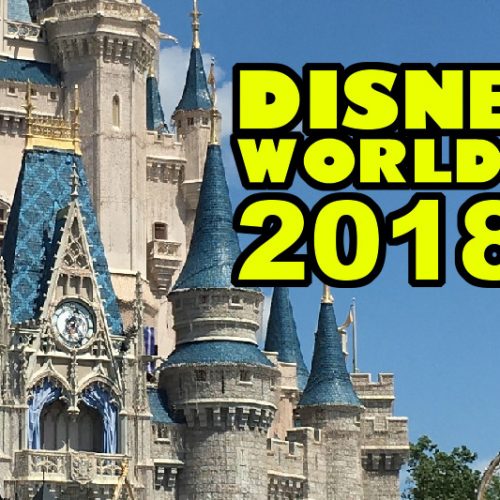 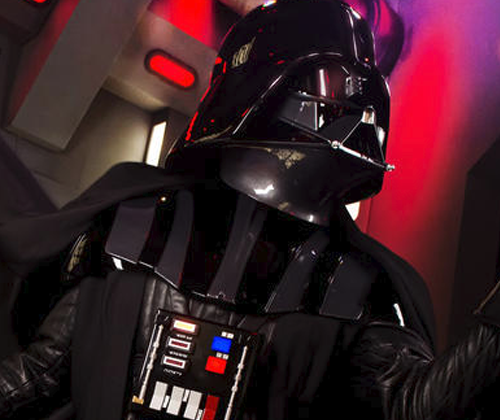