We previously reported that Universal Orlando is building a 4th theme park to be called Universal’s Epic Universe. Now we have a little more detail about this exciting new theme park!

Universal’s Epic Universe will be opening “in a couple of years.” According to NBCUniversal CEO Jeff Shell, “when it arrives, it will be Universal’s largest U.S. theme park”!

The executive also shared some details about the attractions that will be featured in the park.

In addition to Super Nintendo World, Epic Universe will have attractions based on content from Illumination and DreamWorks Animation.

Universal has previously confirmed a Nintendo-based land for Orlando. In fact, Super Nintendo World opened at Universal Studios Japan earlier this year and a version of the land is currently under construction at Universal Studios Hollywood in California. However, Shell’s comments Monday mark the first time executives have mentioned other intellectual properties planned for Epic Universe.

“It’ll be anchored by a lot of our strong IP, including some of the Illumination and DreamWorks content, but especially Nintendo,” Shell said.

This epic new theme park will allow Universal to remain competitive in the Orlando market. According to Shell it will “continue to take share from other attractions in Orlando.” With the addition of Epic Universe, Shell is hoping guests will be able to spend a full week at only Universal properties in Orlando.

I think this is easily done and sounds so exciting! I came to Orlando a few years ago to visit Universal and the Disney World Parks for the first time and easily could have spent more time at Universal. I went for one day and did the one-day park hopper. I did not get to experience Volcano Bay and I didn’t get to experience everything at both Universal and Island’s of Adventure. When Universal’s Epic Universe opens, I would definitely plan an entire week trip around all the parks and to spend more time at the amazing Universal Resorts!

Universal had to pause construction on the Epic Universe park spring of last year due to the COVID-19 pandemic. Universal announced this past March that construction had resumed “immediately.” The project is expected to create thousands of new jobs and pump billions of dollars into the Florida economy.

“(We’re) very pleased with how the theme parks in Orlando are doing,” Shell said. “And we really have no capacity constraints there anymore and so the summer is looking pretty strong.”

Shell believes the strong numbers are due to two things:

“One, there’s pent up demand, clearly for those of us who have been in the house, we want to get out and do all sorts of things and we’re seeing that,” Shell said. “I think the other thing is our attractions strategy. We kept building things during the pandemic.”

We can hardly wait for even more details on Universal’s Epic Universe!

Salt and Straw is Coming to Disney Springs!
First Look Inside a Reimagined Guest Room at Disney’s Contemporary Resort 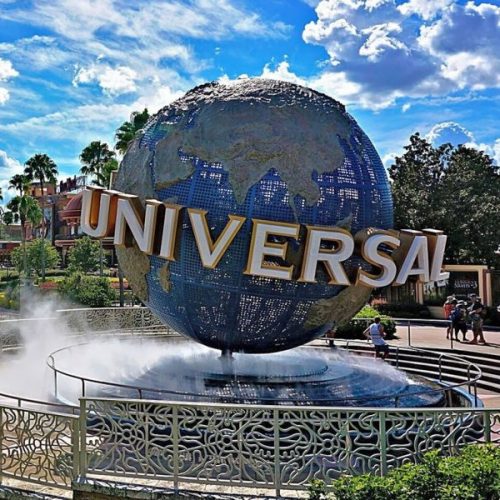 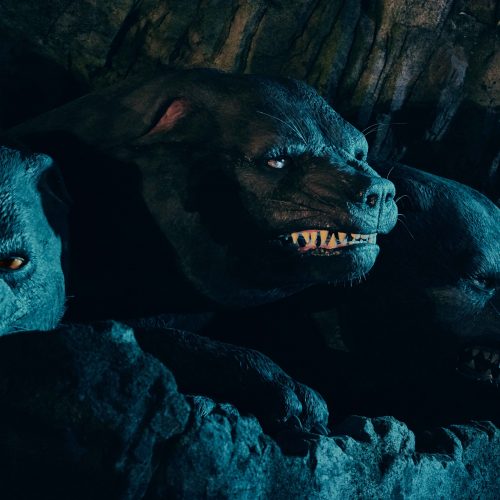