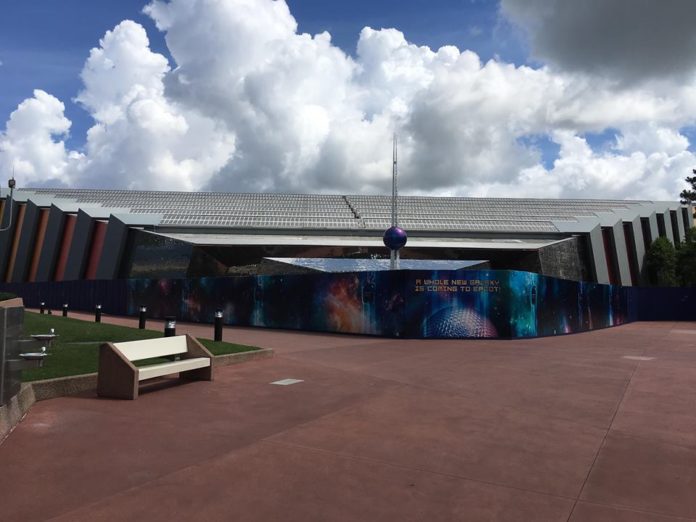 Could we be getting our first look at the interior of the Guardians of the Galaxy from SnapChat?

A mysterious SnapChat video surfaced on Twitter via user @DreamfinderGuy. The video shows (presumably) a construction worker at the Guardians attraction showing off a bit of the interior of the ride.

While there’s no way to authenticate this video, it does give us a glimpse of what could possibly be the launch tunnel of the new coaster. (To be fair, there’s no way to tell what we’re even looking at as construction is still in its early phases.)

Downloaded Snapchat for the first (and probably only) time after getting tipped off on a video inside Guardians. After struggling a bit with the UI, I found it. Look like it’s from the launch tunnel. pic.twitter.com/oN1Acly4PI

Can anyone else substantiate this video?

In the meantime, @DreamfinderGuy is worth a follow on Twitter. He often posts interesting things about the Disney Parks.

The Guardians of the Galaxy attraction is slated to open in Walt Disney World’s Epcot sometime in 2021. 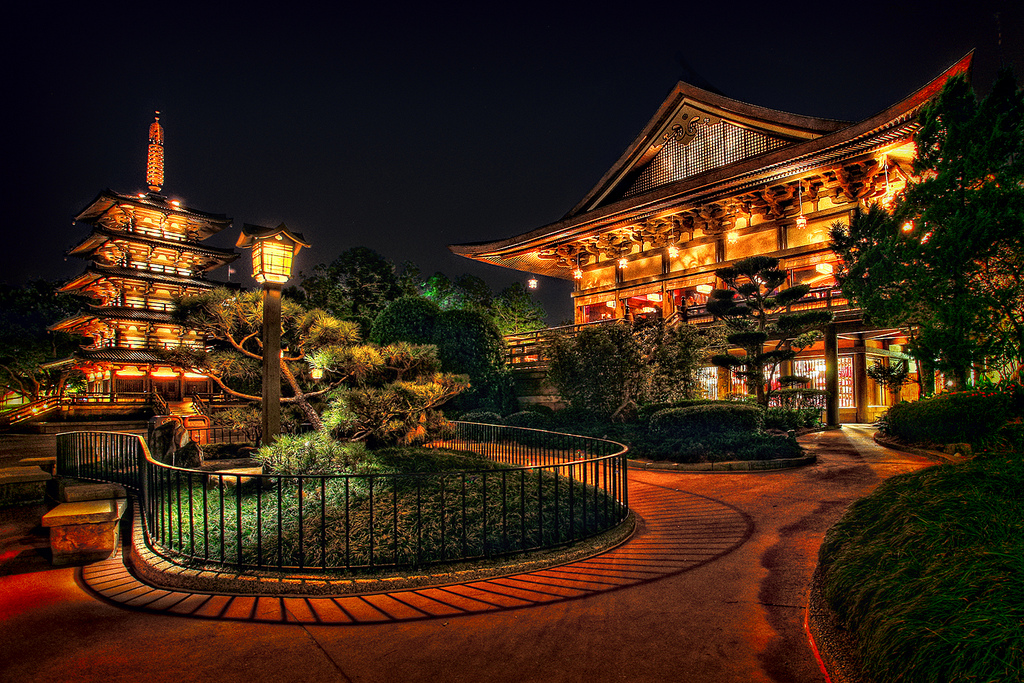