Yesterday, we reported that Disney was being sued by the company that manages Evil Knievel’s image. Claiming they used his image when creating one of Toy Story 4’s new characters, Duke Caboom.

K&K Promotions lawsuit was filed against against Disney, Pixar, and several subsidiaries. They’re claiming the stuntman driver toy that Keanu Reeves voiced in “Toy Story 4” is a clear and obvious rip-off of the legendary American motorcycle daredevil. K&K also claims they own all the rights to Evel Knievel’s likeness, persona, and brand and says that Disney/Pixar did not get approval to use any of it towards their character.

Now, Disney is fighting back.

The Walt Disney Company is denying that the “Toy Story 4” character Duke Caboom was a rip-off of the late stuntman Evel Knievel. In a statement to Fox Business, Disney said;

“The claims are without merit and we intend to defend against them vigorously in court.”

K&K is seeking actual, compensatory, statutory and punitive damages, as well as profits from the film “in an amount to be determined at trial,” according to the release. They also are seeking profits from “Toy Story 4” Caboom merchandise and toys. 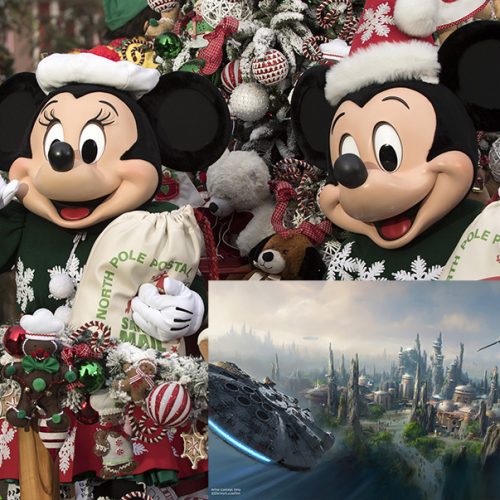 ABC To Give Sneak Peek of ‘Star Wars: Galaxy’s Edge’ During Christmas Parade 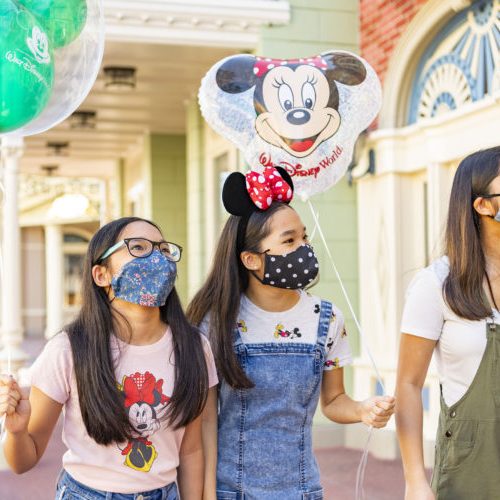