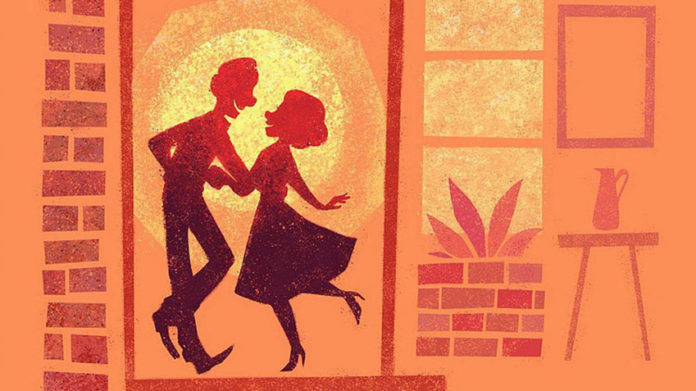 ” It centers around the true meaning of creating a home, inspired by Gipson’s childhood spending time with his grandparents in their home and then later helping them move to an assisted-living residence.”

The film was completed in only 4 months with about 50 collaborators working on it. They used an experimental story-boarding techniques combining Quill VR painting with motion capture to pre-visualize the film. Then they had artists generate 3D models and VR scenes. 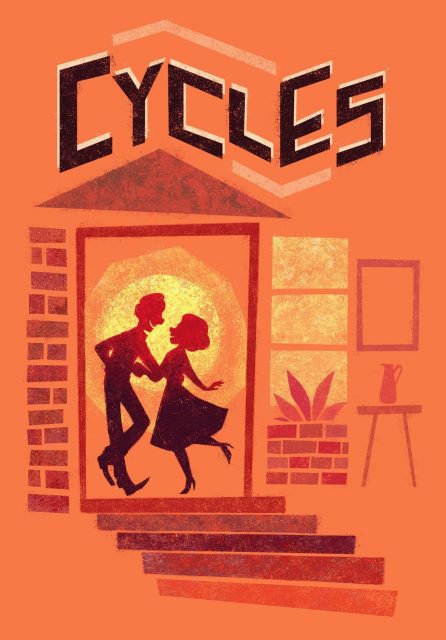 Even thought it is the first time Disney has created a VR short film it’s not the first time Disney has used VR technology to create experiences.  Prior to this they released the Coco VR experience for the Oculus Rift and Lucasfilm worked on the VR startup The Void, to launch Star Wars Shadows of the Empire at various locations including: Downtown Disney in Anaheim, Disney Springs in Orlando and one in Las Vegas.

Recently Thom had a chance to participate in the Star Wars experience at The Void in Downtown Disney. He will be writing an article about it shortly.

Cycles is going to premier next at the SIGGRAPH 2018 conference in Vancouver, Canada. There’s no word yet on when it will have a wider release.

All Cinderella Really Wanted Was A Night Off- And Other Things...