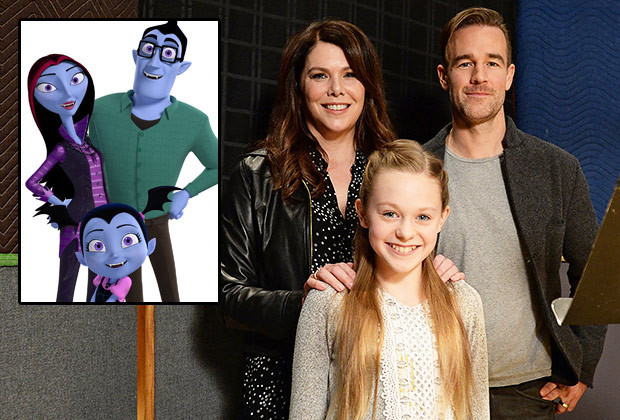 Comingsoon.net describes it as:

Set in an urban Pennsylvania neighborhood, Vampirina is centered around Vee as she settles into her new surroundings, including making friends and attending a new school. Excited to experience everything that the human world has to offer, Vee will learn that while it may be easier to blend in with her peers, it’s important to celebrate the differences that make everyone unique. Always by her side, Vee’s mom and dad are also adapting to their new life as proprietors of the local Scare B&B, a bed and breakfast for visiting ghouls and goblins.

Disney has announced casting for this new show with Isabella Crovetti as Vee, and James Van Der Beek and Lauren Graham as her parents Boris and Oxana Hauntley.

Vee’s grandparents (Nanpire and Grandpop) will be played by Patti LuPone and Brian Stokes Mitchell.

Each episode is going to feature a new song and the theme song is performed by Crovetti, Van Der Beek, and Graham.  The music is being created by Broadway composers Michael Kooman and Christopher Dimond.

Rounding out the cast and crew are Chris Nee and Norton Virgien, the executive producer and co-executive producer, respectively,from Doc McStuffins and will be directed by Nicky Phelan from Octonauts.

My daughter is going to be so excited about this show!  We are from Pennsylvania and she loves vampire and monster type shows (like Ruby Gloom, Monster High, and Hotel Transylvania)   I have to admit, I’m really excited about seeing this too!

Looking into it I’ve found dolls and toys too! 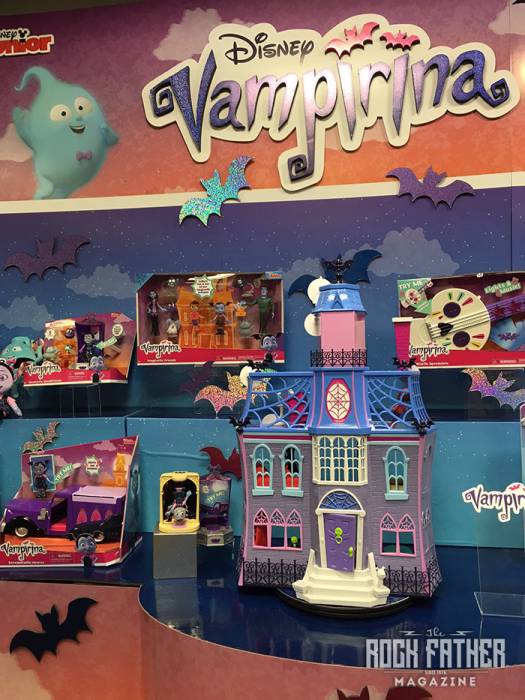 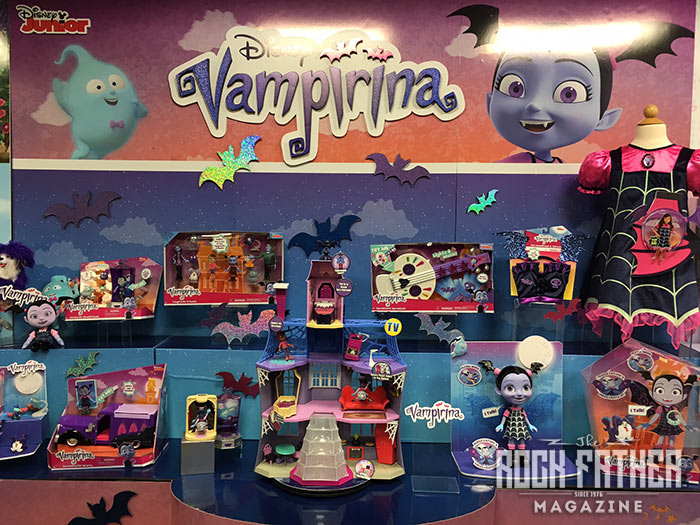 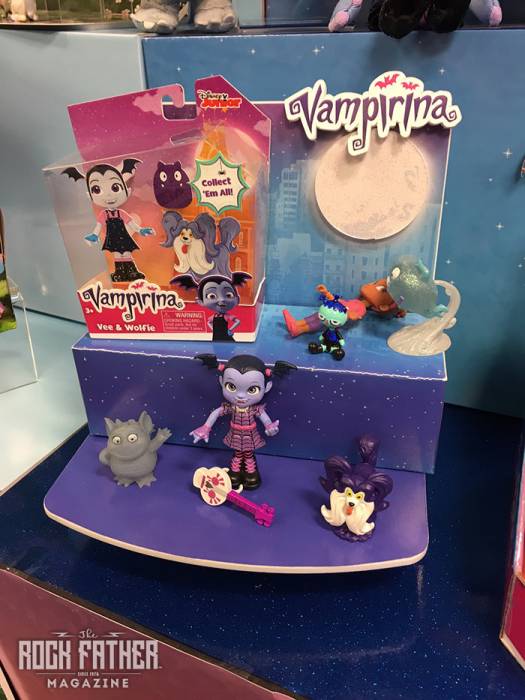 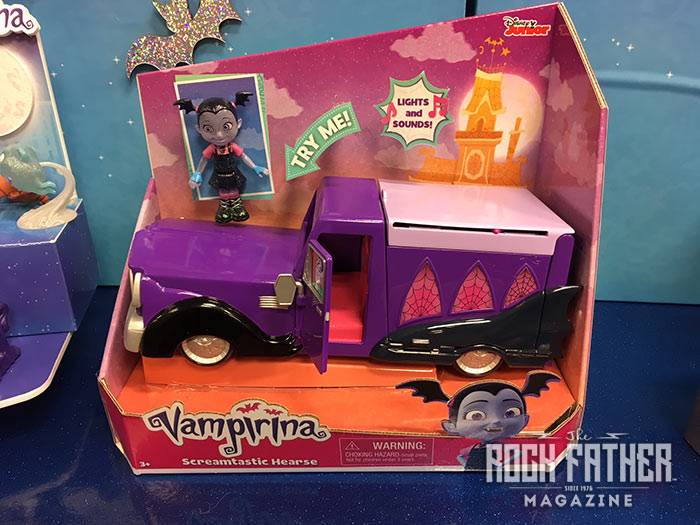 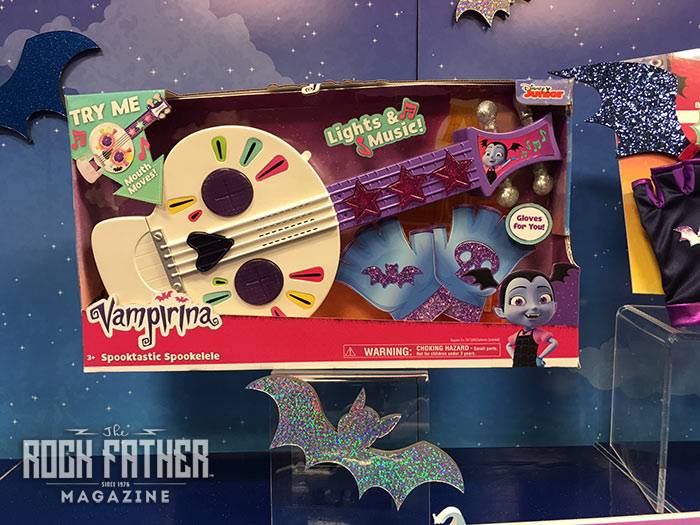 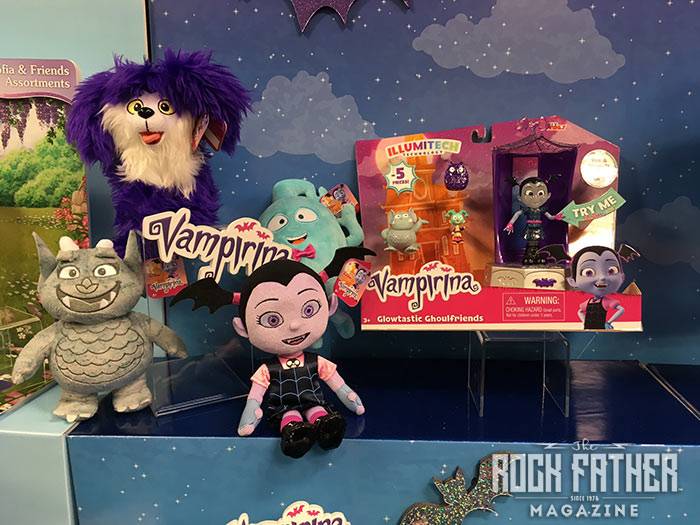 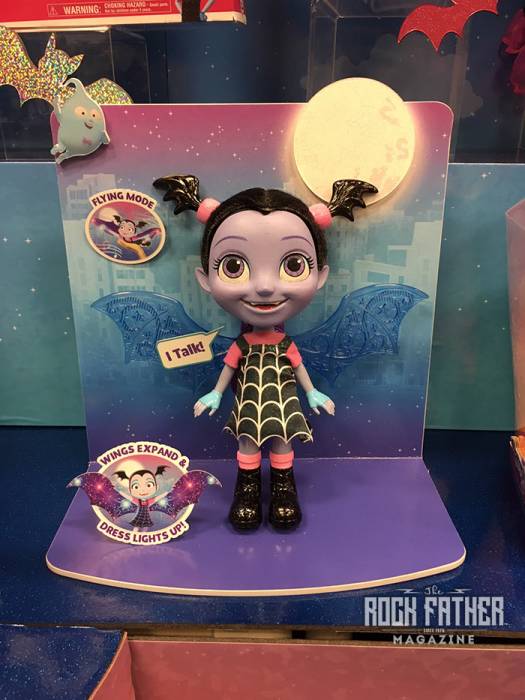 (all toy images from The Rock Father)

What do you think?  Have you read the original books?  Is your family excited for this show?  Comment below and let us know what you think! 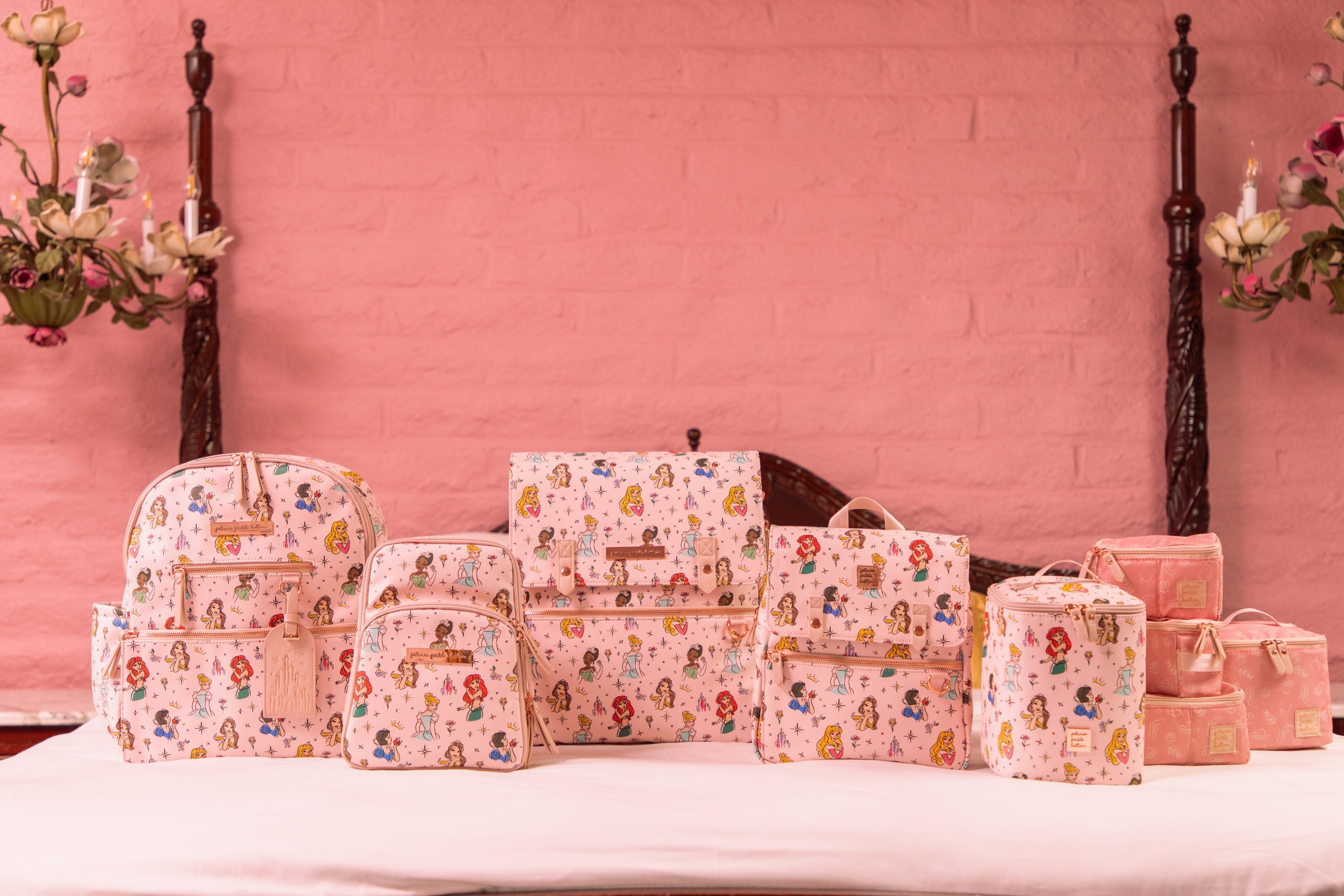 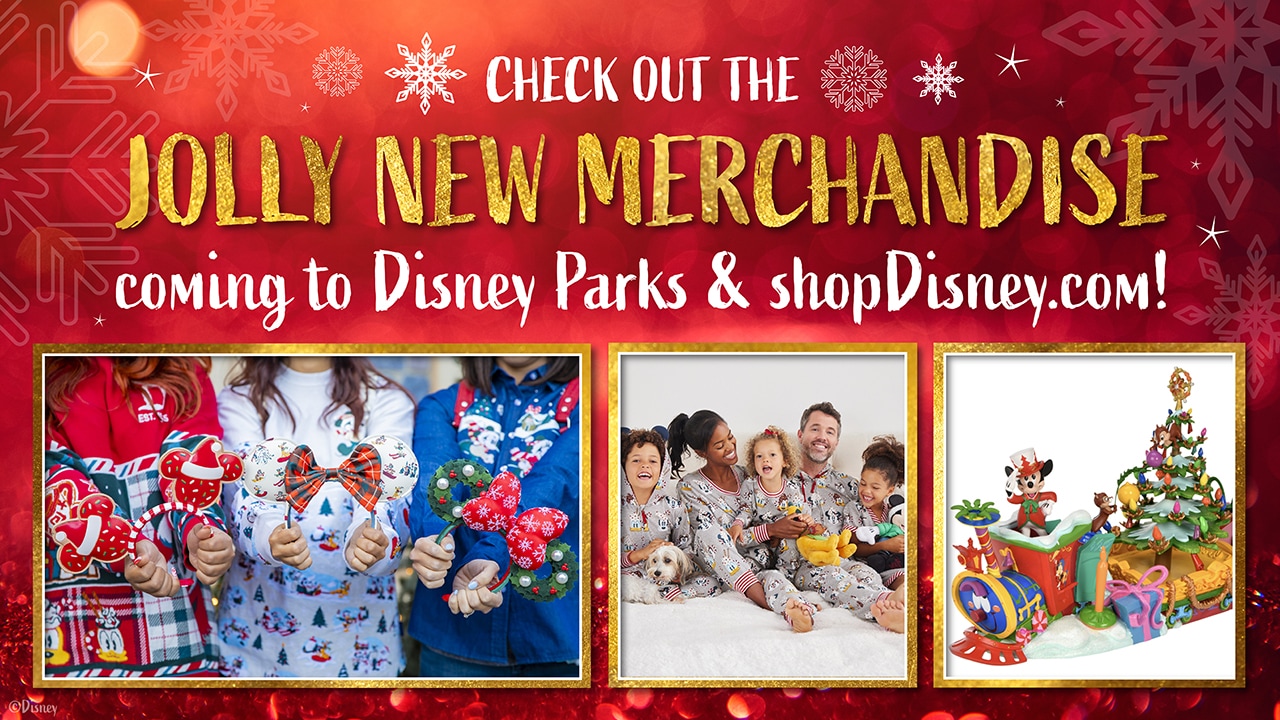