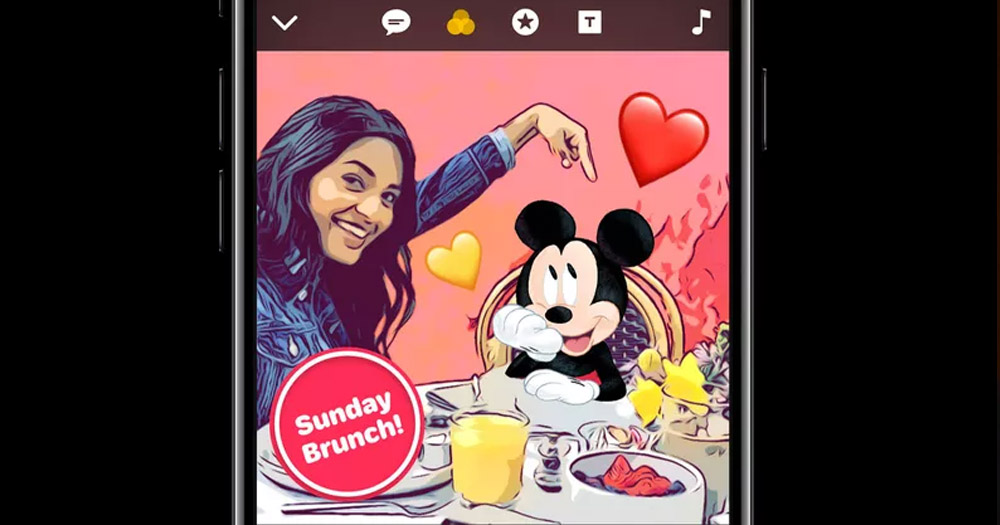 It’s official. Mickey and friends are teaming up with Apple… but not in the way that’s been rumored.

This week Disney characters have been added to Apple’s Clips app for iOS devices. If you’re unfamiliar with Clips, think Snapchat but for made with mobile movie editing in mind. Stickers featuring Disney and Pixar characters can be added, and then the video can be uploaded to Twitter, Instagram or Facebook. 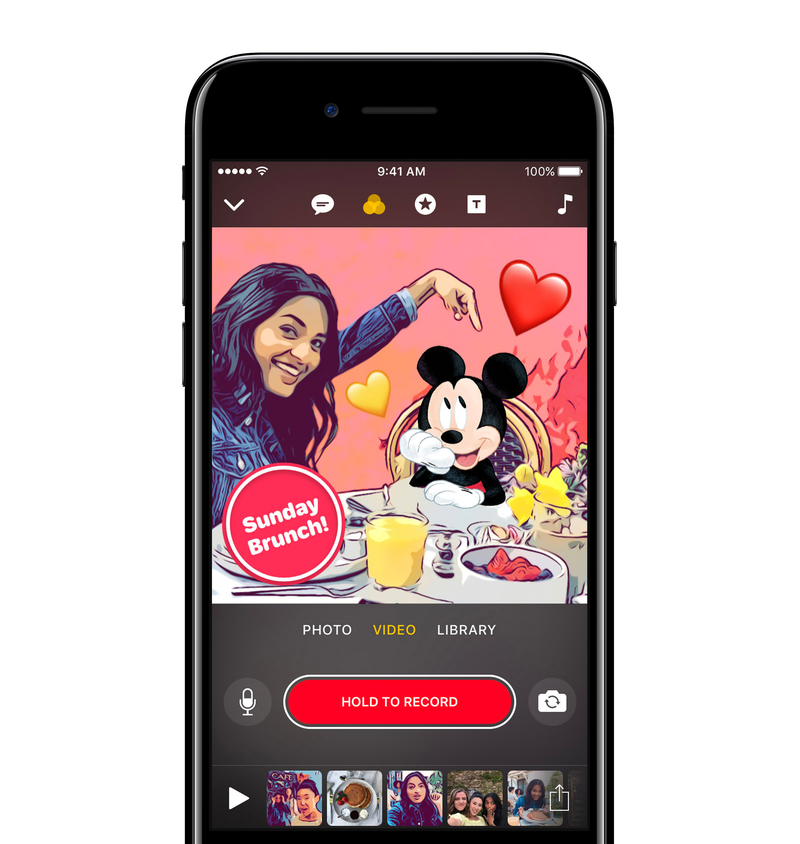 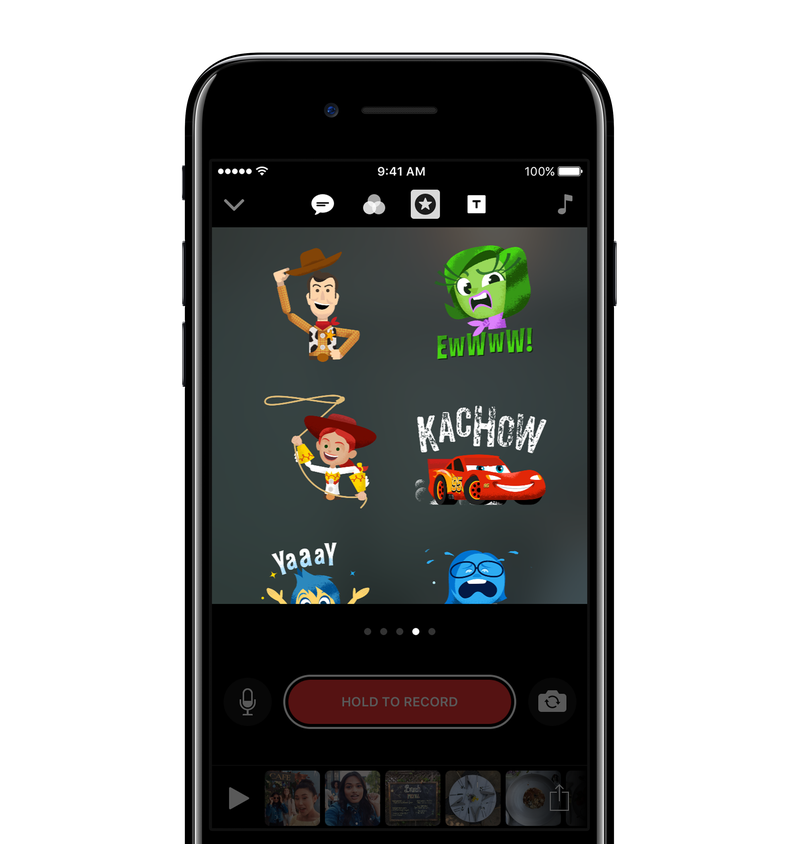 Clips hasn’t been a huge hit for Apple, and has slipped under since its introduction in March. However, it seems like Apple is keen on tweaking the app, and given the number of iOS devices out there, it’s worth keeping an eye on.

Could this partnership be foreshadowing of a much tighter relationship between Disney and Apple?

At the very least, I think Apple would make a great new sponsor for Spaceship Earth.