The word from several sources is that Disney will be offering a sneak preview of Pandora – The World of Avatar for Cast Members at Walt Disney World.

The dates that are being rumored are May 5th and 6th and May 8th through the 12th. The reported sign-up date is April 5th, but that does not guarantee that all Cast Members will be able to experience the preview. The preview consists of a two hour block of time to explore the hotly anticipated expansion of Disney’s Animal Kingdom.

Earlier this month, Disney allowed Annual Passholders to sign up for a preview of Pandora between May 13th and May 22nd, but openings filled up quickly.

Pandora – The World of Avatar opens to the general public on May 27, 2017 and is based on the 2010 film Avatar, directed by James Cameron. It marks the largest expansion of Disney’s Animal Kingdom since opening in April 1998.

Are you a Disney Cast Member planning on attending the preview? We’d love to hear from you! Comment below or in the forums. 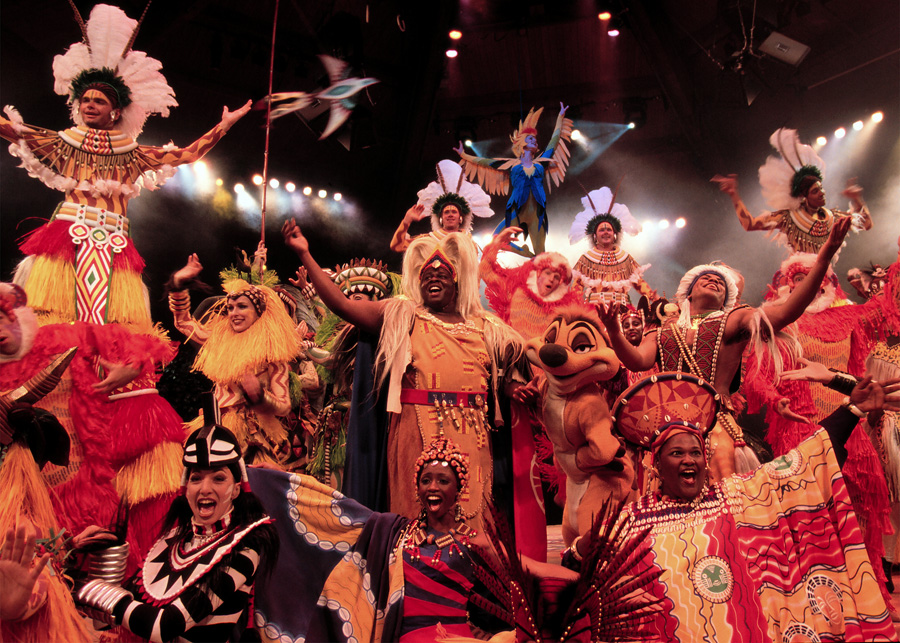 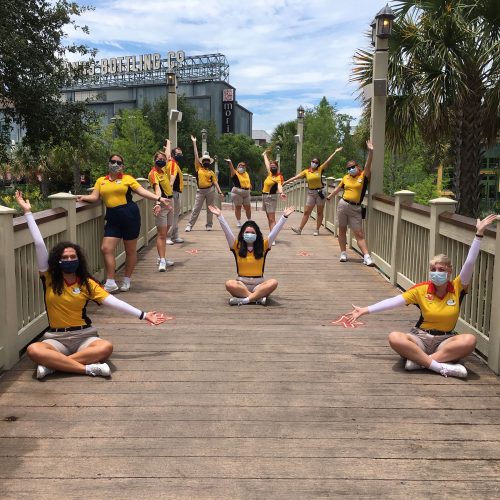